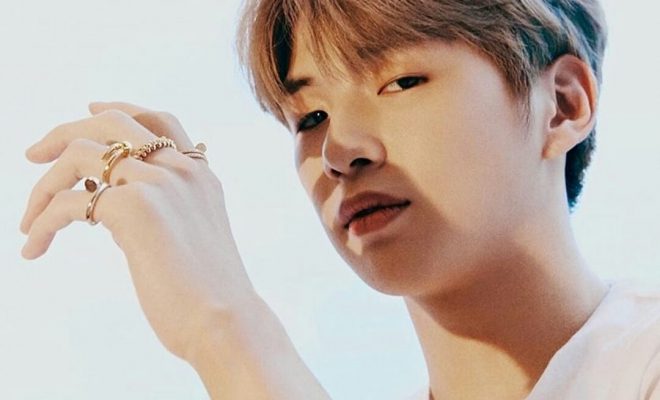 Kang Daniel Talks About Amusing Movie Inspirations For His New Songs, Working On His Debut Album, And More

Kang Daniel had listed film inspirations for some of his songs – and it is guaranteed to make you smile.

Kang Daniel talked about the process of making his solo debut album, with an emphasis on the short time allotted for it, and some of his song inspirations in an interview with Arena Homme! 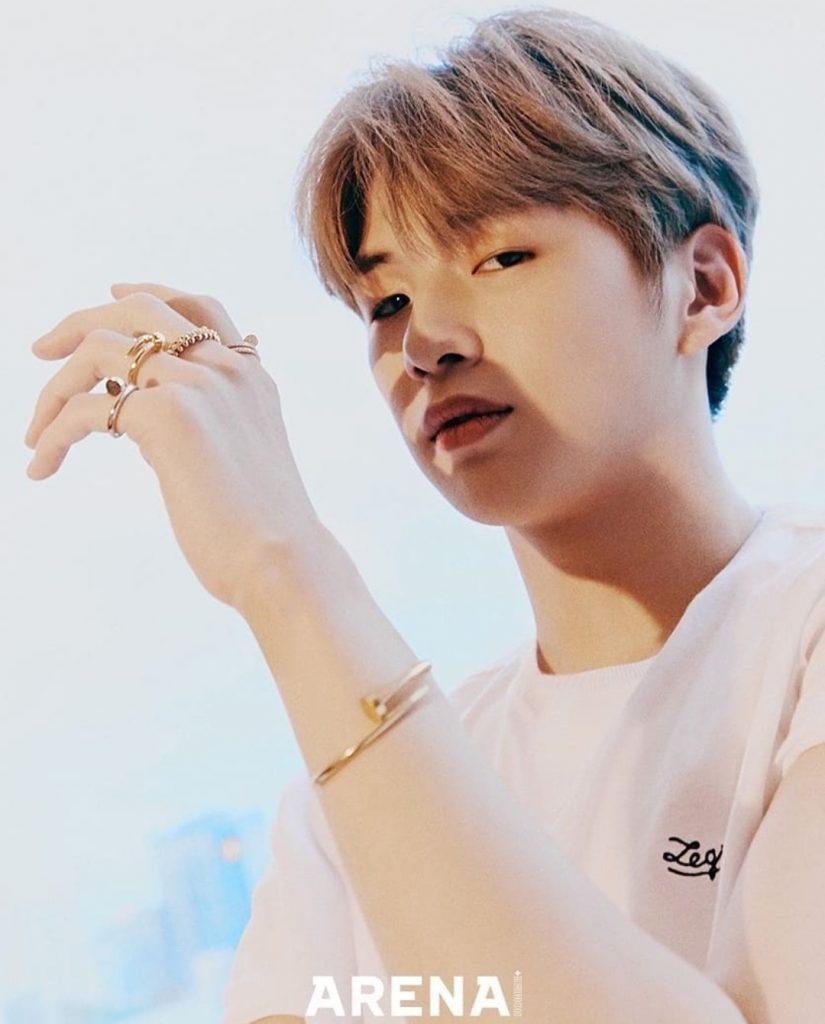 “Honestly, I had many concerns. I was worried about the album composition process. I thought about how fans could like this album better and what kind of music they would like to make up for my absence. I thought a lot while making the album,” the dashing idol confessed.

“I couldn’t have imagined that the album would be released and sold a lot,so it looks like we have a new homework now. ‘You should try to make better music. You should have time to try, and fans waiting for the blank period [of promotions] should find more content as much as that time’. I plan to do that all,” he also shared.

Besides the realization he picked up from it, the young idol also reflected on the quite tedious process he went through for his debut.

“This is my first time making an album, and in such a short time too. All composers and producers who participated in the album gathered and had the same thing to say – the production process was short,” Daniel revealed.

“Working on the songs had to be completed as soon as possible, as well as shooting and making the album jackets. The music video shoot was finished in that short time. You can work fast, but what matters is quality. The biggest concern was the quality of all the content, including albums, jackets, music videos, and choreography,” the idol expressed.

“But now that the work is done, I have a different outlook on it. If the album I made in a month had reached this level, I have the confidence that I will be able to make a lot of better music if I work harder and have more time,” he added. 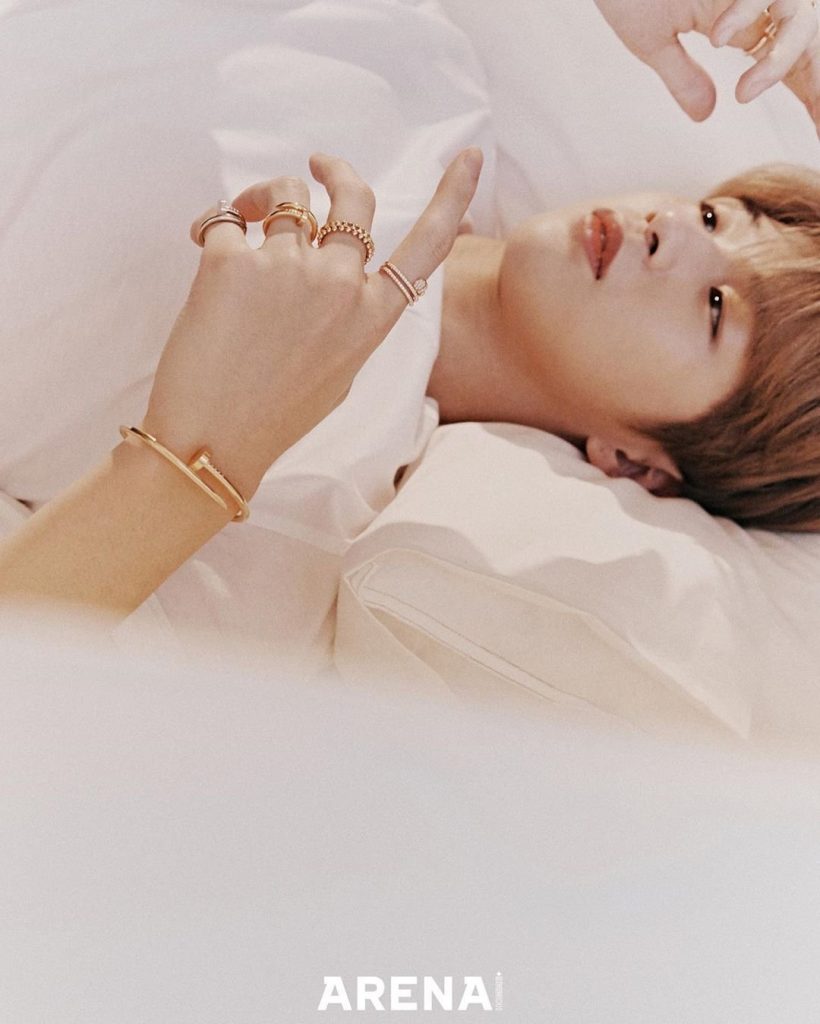 Daniel also shared the very amusing and interesting inspirations behind some of his tracks from the album.

“Honestly, the meaning of the lyrics is surprisingly a lot of things. “Horizon” recalled the scene of Thanos in the movie Avengers moving through the portal. In the title song “What Are You Up To?”, I remembered the scene where Vanellope of the movie Wreck-It Ralph caught on the glitch,” he revealed.

We need your support! If you have enjoyed our work, consider to support us with a one-time or recurring donation from as low as US$5 to keep our site going! Donate securely below via Stripe, Paypal, Apple Pay or Google Wallet.
FacebookTwitter
SubscribeGoogleWhatsappPinterestDiggRedditStumbleuponVkWeiboPocketTumblrMailMeneameOdnoklassniki
Related ItemsKang Daniel
← Previous Story X1 Projects Slick And Powerful Image For “Flash” Debut Music Video
Next Story → Sunmi Breaks Out Of Her Cocoon With “LALALAY”