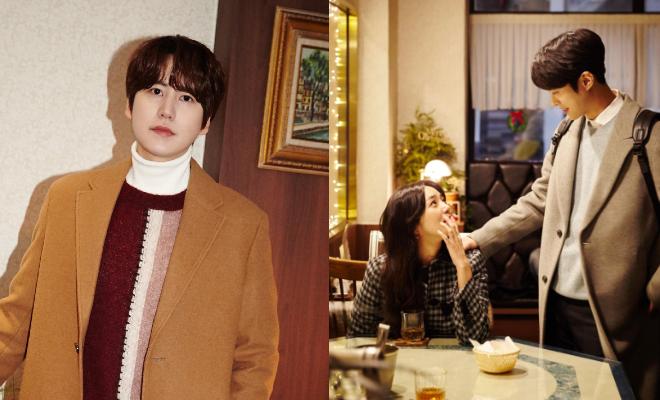 K-Pop Comeback Spotlight: Super Junior’s Kyuhyun Sings About The Pain Of “Moving On”

Super Junior’s Kyuhyun returns with a heartbreaking farewell song and it goes perfectly with the cold weather.

Super Junior’s Kyuhyun has his own way of warming hearts with his sorrowful tone in his new digital single “Moving On.”

On January 26, the song was released on various music sites as well as an emotional music video featuring actors Gong Myung and Chae Soo Bin.

“Moving On” is part of the 2021 PROJECT: Season which lets Kyuhyun release new songs in accordance with the four seasons. The song corresponds to the winter season and is the third release following the fall single “Daystar” and the summer song “Dreaming.”

As a remake of the song “On The Last Day” which was released by singer-songwriter Hong Seok Min in 2015, “Moving On” had raised expectations and heightened interests from the public. With Kyuhyun’s reputation having the most emotional sentiments in his every tune, the Super Junior vocalist definitely had his own way of conveying the pain.

Starting off fans’ curiosity and anticipation, three teaser images were revealed. Kyuhyun showed off his expressive eyes that convey exactly what the song is about. 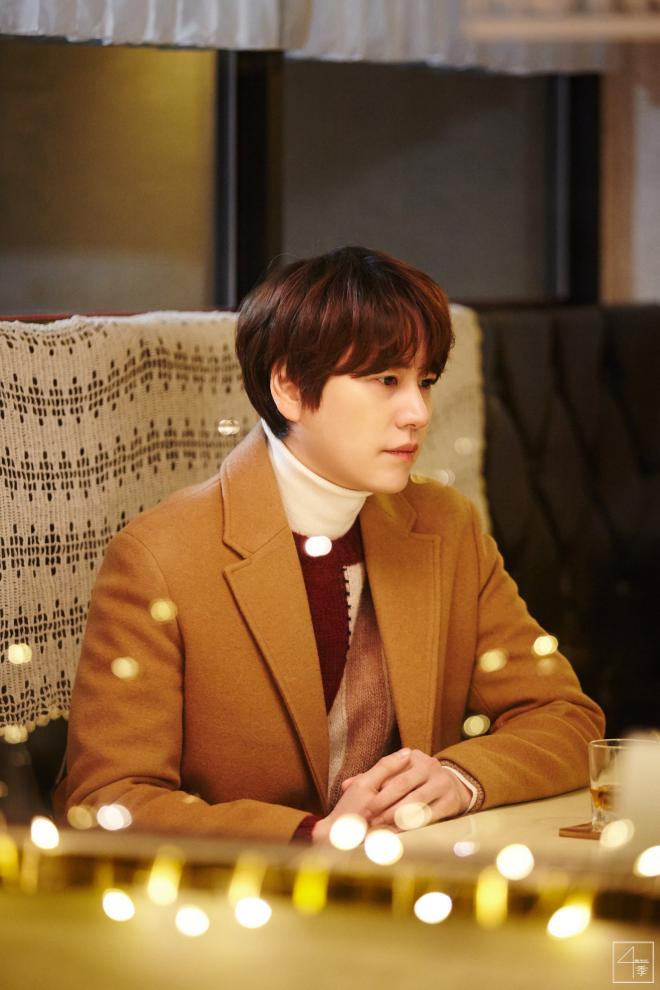 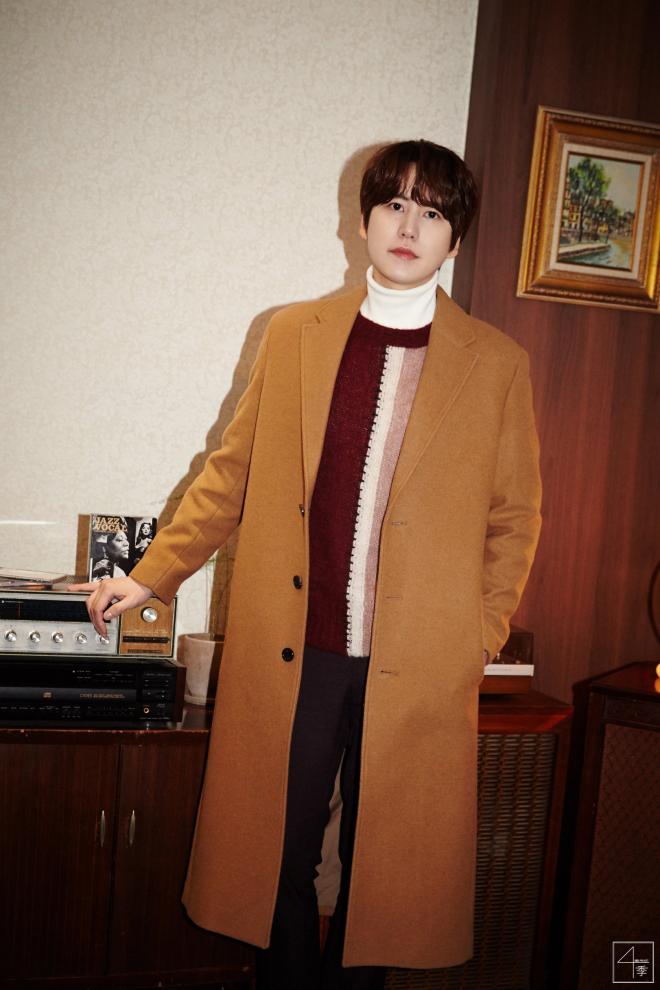 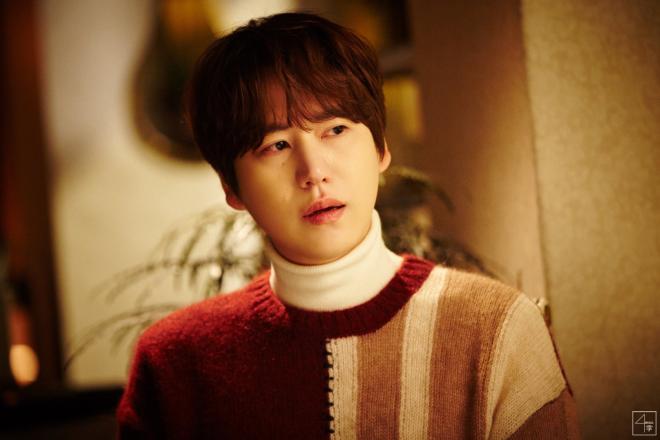 On January 19, a set of sentimental teaser photos were released, featuring actors Gong Myung and Chae Soo Bin. With these photos, fans had an idea of the emotions that the music video will portray. 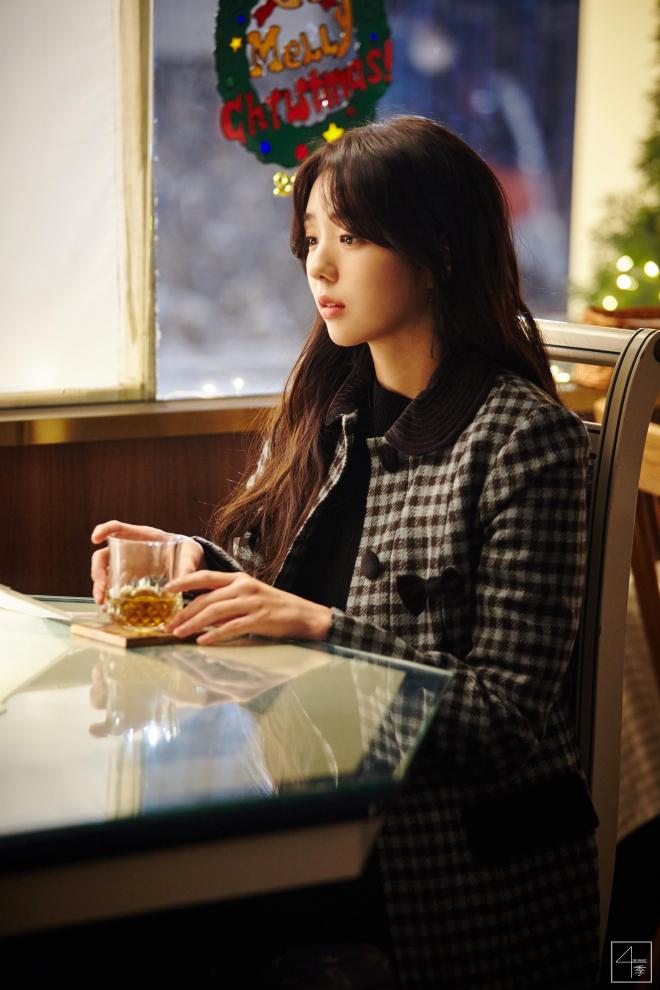 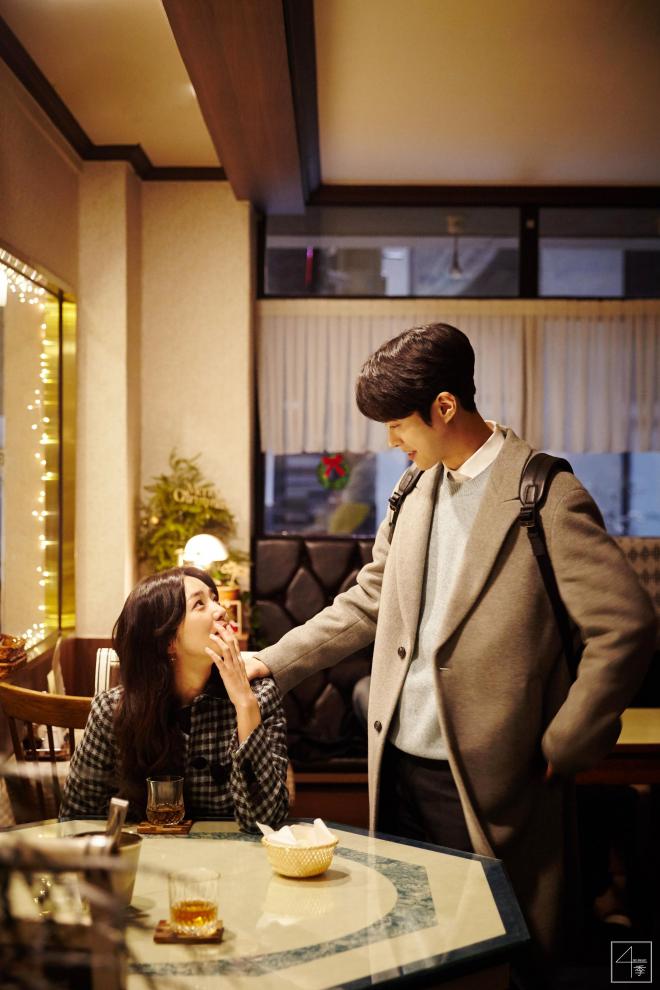 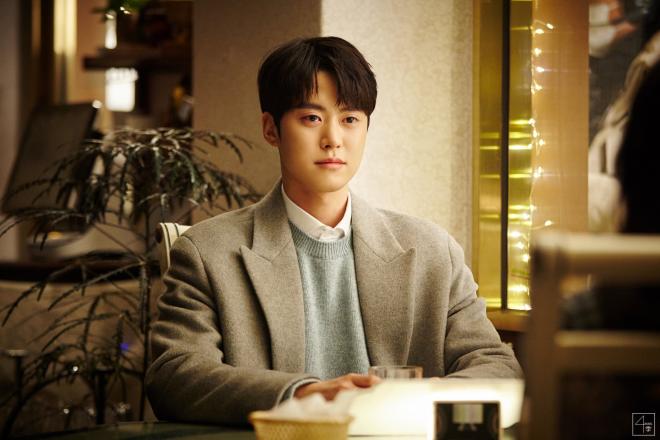 Followed by a music video teaser, Gong Myung and Chae Soo Bin sit opposite each other at a cafe during the winter. Snow continuously flows outside, giving the teaser scene much emotion of sadness. As the two exchange sorrowful glances, the snow outside the window rewinds.

“Moving On” is a remake of singer-songwriter Hong Seok Min’s 2015 song “On The Last Day”. The song features a sad story, worrying about the pain of parting rather than being hurt because of breaking up.

Kyuhyun recreated the song with his own sensitivity which is absolutely different from the original. As he sings with his high notes and exemplary skills that doubles the sorrowful emotions, listening to each word from the lyrics adds a sensation.

Specifically, at this part of the song wherein Kyuhyun sings of the pain of heartbreak, the lingering emotions of being in a relationship with someone that left a huge part in your life is properly conveyed.

“Yes, we broke up today / Now I have to leave behind all our memories / The pain, love, and your warm touch / And pretending like nothing happened, I need to look for another place”

Featuring actors Gong Myung and Chae Soo Bin, an emotional music video was also released. The amazing actors portrayed the realistic breakup of old lovers and effortlessly showed the phases that two persons experience in a relationship. From the sweetness of dating at the beginning of their relationship, until the farewell scene where they broke up, shedding tears as the two drew sympathy with their sensible and clever acting.