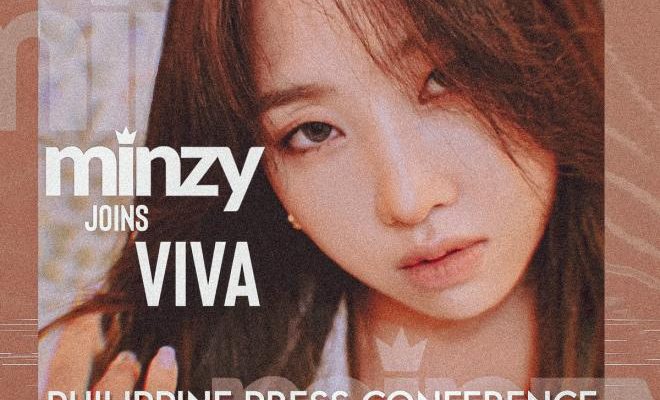 Ahead of her solo debut in the Philippines, Hellokpop had the chance to talk with Korean superstar Minzy!

Previously, multi-platinum and global artist Minzy has signed a contract with the Philippine talent agency VIVA. To formally kick-start her new journey, she will release a Tagalog version of her latest single, “Lovely.” 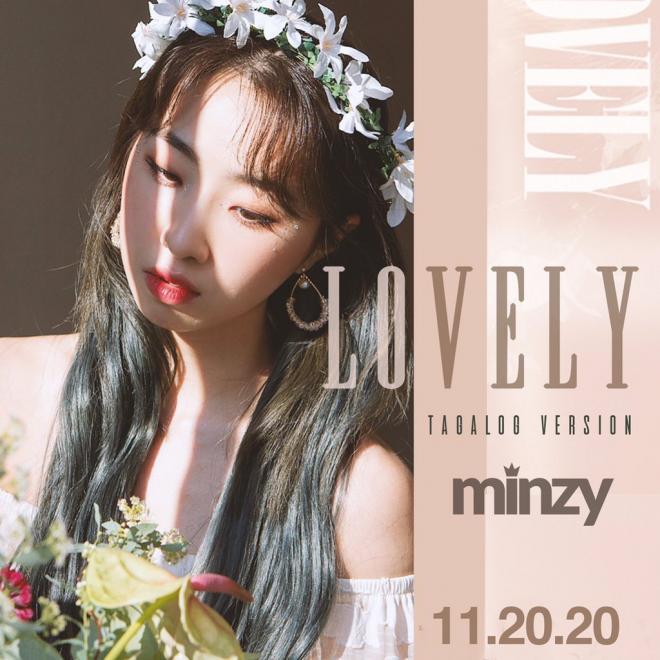 But before its official release, Minzy sat down for a digital media press conference on November 19. Bright and lovely as always, she presented herself in front of the press to talk about her new path with VIVA, music, and greeted fans with enthusiasm.

In the question, what made her decide to sign up with Viva, Minzy mentioned, “The last time I went to the Philippines with 2NE1 for a concert, I felt the immense love of the Filipino fans and got overwhelmed with their support. I have a lot of projects lined up, so I hope you watch out for that.”

Since Viva Artist Agency is a multi-media company, the possibility of Minzy starring on movies is not far from reality. When asked who are the Filipino actors she love to be paired with, she stated, “As I’ve heard from Dara unnie, there are a lot of talented actors here in the Philippines. So whoever I star with, as long as the opportunity is there, I’m open to the idea.”

MABUHAY, Minzy! ⭐
We are happy to announce that Korean star, Minzy, is the newest addition to our growing roster of talented artists!

For its new version, Minzy will be singing the chorus in Filipino. Now that she’s about to release a special rendition of “Lovely”, she was asked how she felt while recording in Filipino language.

Minzy said she received lots of advice and tips from Dara. “When we were 2NE1, Dara unnie has been teaching me some words. And since Filipino pronunciation isn’t quite hard for me, the recording went well, and I enjoyed it.”

In composing, she revealed that she gets inspiration from the stories she heard from people and her fans. Just a small trivia: According to Minzy, if she wasn’t a K-pop performer, she would be writing poems!

“Lovely” was written while she’s going through a difficult time. She said, “Through its lyrics, I want to build up my confidence and provide comfort to fans.” 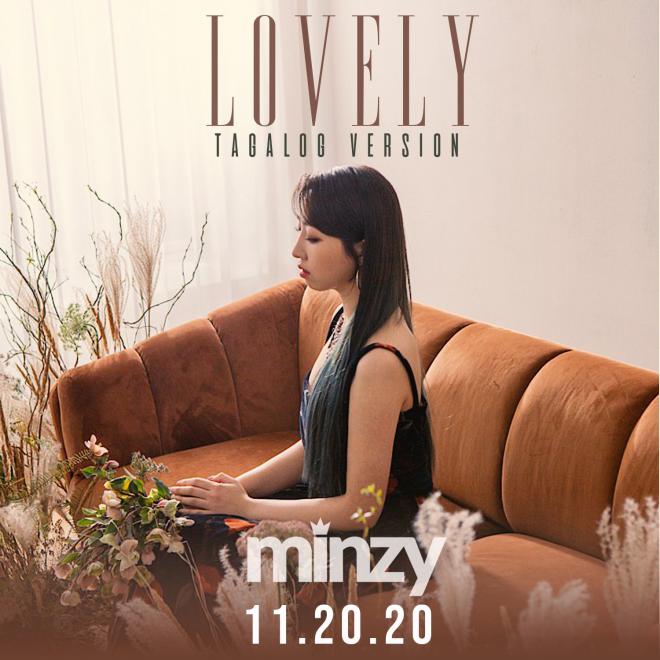 At a young age, Minzy entered the limelight as a member of the world’s most renowned K-pop act, 2NE1. Gaining extensive experiences in the industry, her all round expertise is truly undeniable. Later on, she pursued a solo career, and even sets up her own agency. Yes, CEO Minzy!

Given she’s achieved such huge accomplishment at an age of 26, people and aspiring performers were inspired. As an advice, she said, “When we are endlessly running and working hard, there are times we want to give up. Just keep the passion burning in your hearts and your dreams will come true.”

During the press con, Hellokpop had the chance to ask Minzy how she balances her work and personal life. According to her, “Even if I have the free time, I always think of work. Whenever an idea naturally pops out, I always consulted the team what to do. So I think the two [personal and work life] casually happens and collides.” 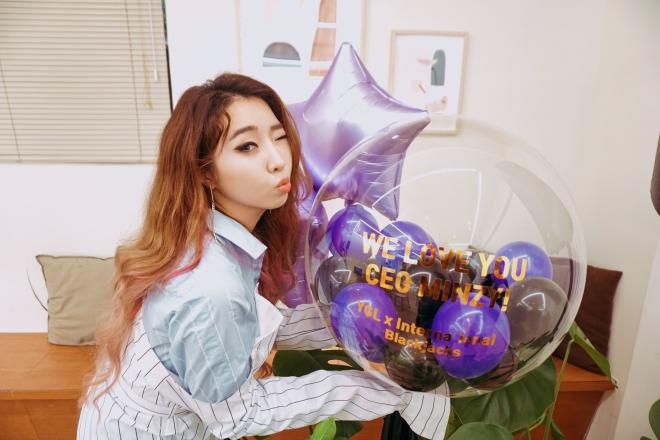 Most memorable moment in the Philippines

The next thing we asked is her most memorable moment she had in Philippines. During her recent visit in the country, Minzy graced the basketball event for the UAAP, where she performed her solo debut track “Ninano”.

She reminisced how passionate the Filipino fans cheered for her. The thing that is truly memorable for her, is how their light sticks shone brightly while she’s performing on stage. It was a momentous and beautiful memory for her!

As the digital press conference comes to close, she reveals that she’s coming to the Philippines to meet fans. Rest assured that she will visit after everything is safe.

Lastly, Minzy bids goodbye and expressed her gratitude. “Thank you everyone for making time. From now on, I’ll be showing you my cool side, so please look forward to it. Mahal kita (I love you)!”

While waiting, watch the full music video of the original version of her song “Lovely”.

Hellokpop would like to thank VIVA Records for the media invite.