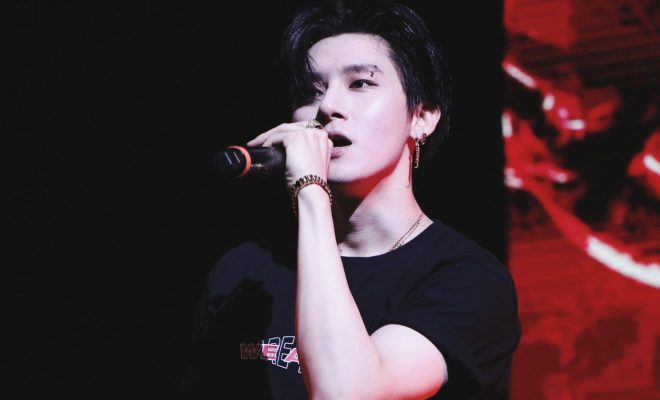 MONSTA X’s I.M Gives Powerful Message About K-Pop To Fans During WE ARE HERE Concert In New York

Shut up, everyone – MONSTA X’s I.M has very inspiring words to say.

MONSTA X’s I.M ended all K-Pop haters with a very powerful and inspiring message during the group’s latest concert in New York! 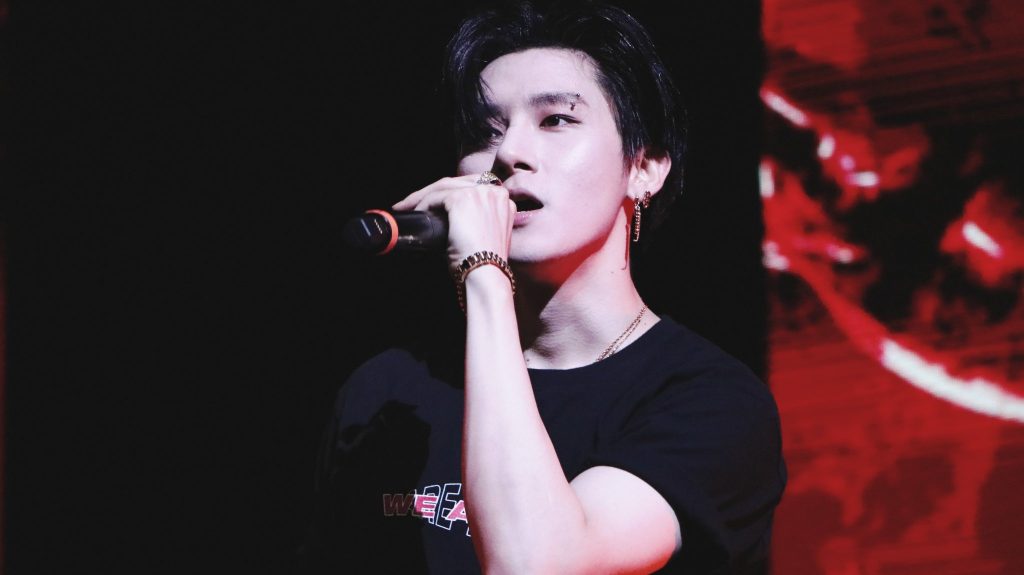 When MONSTA X’s resident genius begins by telling everyone “I’ve got something to say”, Monbebes can already expect that a wild ride filled with heartfelt and impactful messages is bound to follow up next.

A recent example of this is how he ended all K-Pop naysayers during his ment for the New York stop of their ongoing WE ARE HERE World Tour.

“There’s a lot of preconceptions about K-Pop, like K-Pop’s still like a fad. ‘Why do you guys like it? You guys don’t even understand the language.’ What? I mean, for crying out loud,” I.M said.

“None of us are born in the US. We’re all Korean and I know that we’re not all good at English, but I believe music is another language. So, if you feel the same, then we are the same. [To those] Who thinks K-Pop is a bad thing – let’s make them shut up!” the group’s maknae ended his ment, earning a huge amount of agreeing screams from the New York crowd.

“…none of us are born in US, we’re all Korean. i know that we’re not good in english, but i believe music is another language. So, if we feel the same, we are the same.”
– Changkyun’s New York Ment 190803
pic.twitter.com/ZrRi0WcF7t

The group has recently wrapped up their show in New York and is currently in Chicago for the second-to-the-last concert they have for their WE ARE HERE World Tour‘s US leg.

Held at the Hulu Theatre at the Madison Square Garden, MONSTA X’s New York show was able to sell out the 5,600-seater venue with avid Monbebes who were all ready to share one huge party time with the septet.

They will finish off their ongoing set of shows in the continent with a huge and explosive much-anticipated concert in Los Angeles. Set to be held at the Staples Center this August 10, the show will be livestreamed on Naver V Live+ through video-on-demand service.

We need your support! If you have enjoyed our work, consider to support us with a one-time or recurring donation from as low as US$5 to keep our site going! Donate securely below via Stripe, Paypal, Apple Pay or Google Wallet.
1.8k
SHARES
FacebookTwitter
SubscribeGoogleWhatsappPinterestDiggRedditStumbleuponVkWeiboPocketTumblrMailMeneameOdnoklassniki
Related Itemsimmonsta xWE ARE HERE TOUR
← Previous Story SEVENTEEN Makes Fans Go “Wow, Wow, Wow” In Enthralling “HIT” Comeback Music Video
Next Story → Park Jimin Departs From JYP Entertainment After 7 Years