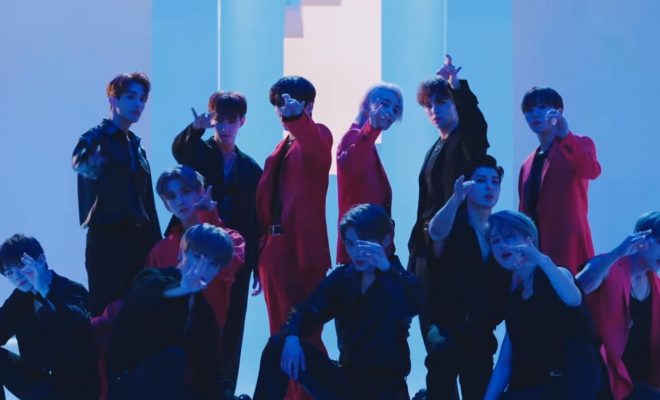 Wow, wow, wow – SEVENTEEN really pulled through with an intense concept for their comeback which left fans’ hearts racing!

As hyped earlier during their teaser countdown, SEVENTEEN donned a darker and more powerful image in the comeback music video they released on August 5! 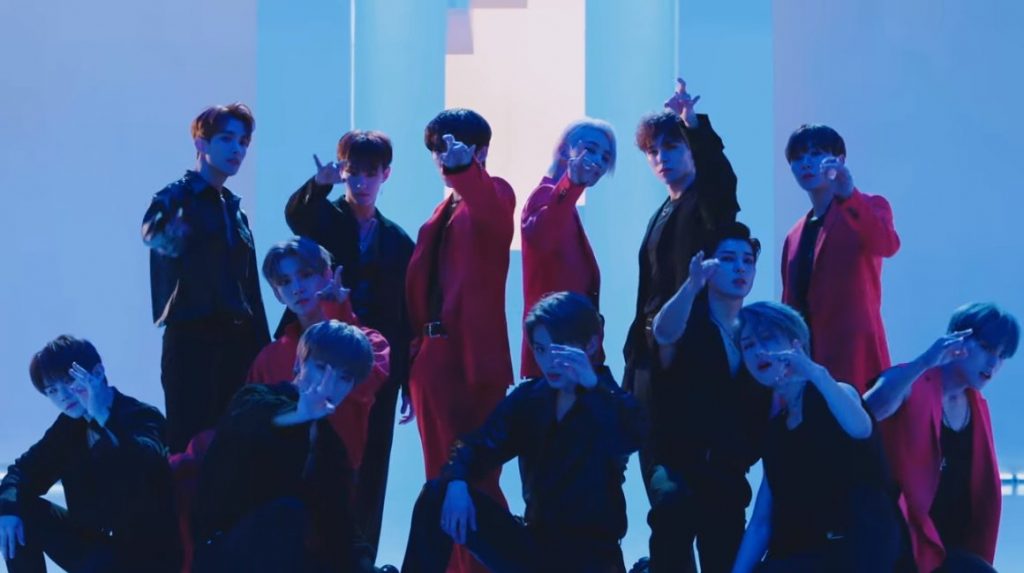 The boy group stayed true to the title of their comeback digital single as they introduced the music industry to yet another certified “HIT” at 6 PM KST!

Showcasing their powerful and sleek choreography in the song’s music video, SEVENTEEN’s newest release focuses the most on their top-tier dancing abilities amongst everything else.

Besides storming the scene with their amazing synchronization and powerful moves, among the parts that stood out from the music video was performance team’s Jun and The8 slaying as the centers.

The music video for “HIT” also employed eye-catching aesthetics completed by a showcase of the group’s attention-grabbing visuals. Their wardrobe also almost sent a lot of Carats to an immediate scream fest – and Hoshi playing around with water is definitely not for the weak of heart.

The single itself takes on an explosive rhythm and electrifying beat drops. Putting all these elements together, “HIT” falls under the electronic dance genre and brings a catchy song fans can play all day without getting sick of it.

“HIT” aligns with their past tracks like “Getting Closer” and “BOOM BOOM” in terms of the atmosphere and feel. As usual, the self-producing idols actively participated in making “HIT” with Woozi teaming up with Bumzi in composition. Vernon also joined the two in making the lyrcis for the track.

Watch the music video for SEVENTEEN’s “HIT” below: