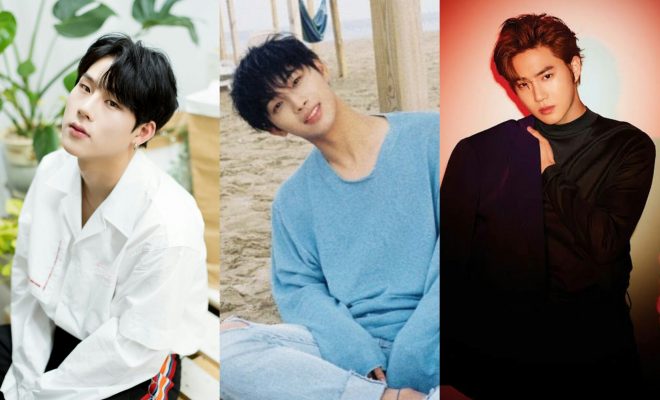 MONSTA X’s Joohoney, BTOB’s Hyunsik, EXO’s Suho, and other fellow male K-Pop idols weighed in on how K-Pop has been changing the world’s views on beauty and masculinity. 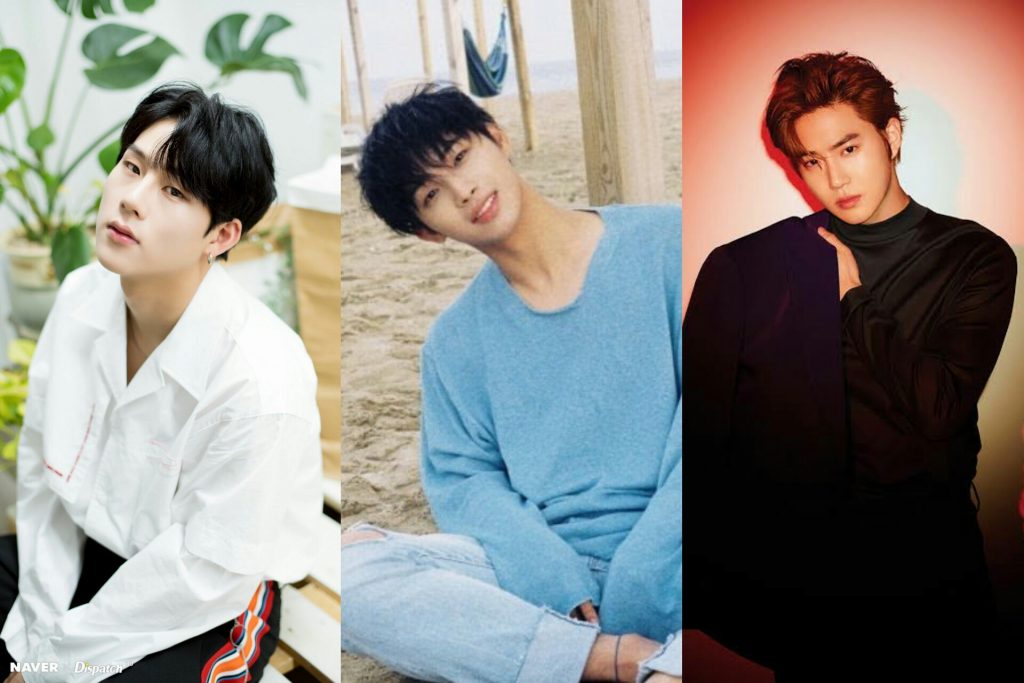 The new edition of the series launched recently on Nowness, where they tackled the very relevant topic of beauty standards when it comes to men. Finding just the perfect people to share their thoughts on the topic, Nowness’ flagship series featured MONSTA X’s Joohoney, BTOB’s Hyunsik, EXO’s Suho, Jeong Se Woon, and Nam Tae Hyun.

The five are tagged as the “South Korean music idols shaping the soft masculinity revolution” by Nowness, who also noted each of the five idols’ popularity which commands over sixteen million Instagram followers altogether.

“Being manly is like… different people have different standards. You have to break the stereotype,” the full clip stated, introducing how the Korean entertainment industry had set the world to start rethinking their traditional standards of masculinity.

Currently, South Korea is the largest market for the sale of male cosmetics in the world – and the K-Pop scene had contributed largely to the reason why.

With this, the series had taken the Seoul-based music video director Dee Shin to enlist the help of male K-Pop idols in providing deeper insights themselves.

As some of the biggest personalities in K-Pop all around the world, the five male idols helped in discussing both the “liberalization and commodification of the male beauty industry” by answering “what it takes to become a K-Pop idol” based on their own experiences.

“Since our main consumers are a young audience, the trends often lean towards charms that are innocent, cute, and unisexual. Since I was a kid, I enjoyed dressing up and making myself up,” Nam Tae Hyun shared.

“Me… I don’t even use a moisturizer!” Hyunsik confessed. “The fandom is one of the priorities of the K-Pop artists, so we need to show the fans what they like, style, prettiness, and beauty. You are acting on stage, to express your art,” he added.

“To those who dream of being K-Pop artists,” Joohoney began, which was continued by Hyunsik saying, “The job is called ‘idol’. You are to be idolized by someone”.

“Besides how I feel on the stage, what also matters is how the mass audience feels from seeing how I present myself,” Jeong Se Woon also pitched in.

“It’s easy to indulge in your own style, but always try to connect. Be honest, and focus on what you feel instead of other people,” Joohoney added his point.

“Let’s say, many people tell you that you must do a certain thing, that it suits you well, but you hate it yourself. If that’s the case, you should present your own alternative that can convince those people,” Nam Tae Hyun further supported the MONSTA X member’s statement.

“You develop a passion, you become eager. Above all, to dream is the most beautiful thing,” Hyunsik also said, pointing people back to their real goal – which is to pursue their dream of making music or showing the world their talents.

“You should plan according to your dream. The more specific your plan is, the higher the chance of your dream becoming true,” EXO’s leader Suho stated as well, showing his earned wisdom from all his years of exposure in the industry.

“Someone with beautiful dance moves and a small face. To have a height around 180 cm. I haven’t decided on the weight,” Nowness then listed what people think are the qualifications of becoming a male K-Pop idol – but as the series aimed to show, these prejudices of attraction and beauty had been disproved by the five of the most popular K-Pop idols themselves.

“I’m not just talking about fashion. I think men who dare to try new things are beautiful,” the Define Beauty: K-Pop Men stated at the end of the clip – wrapping it up with a flourish as impactful as the five idols’ insights.