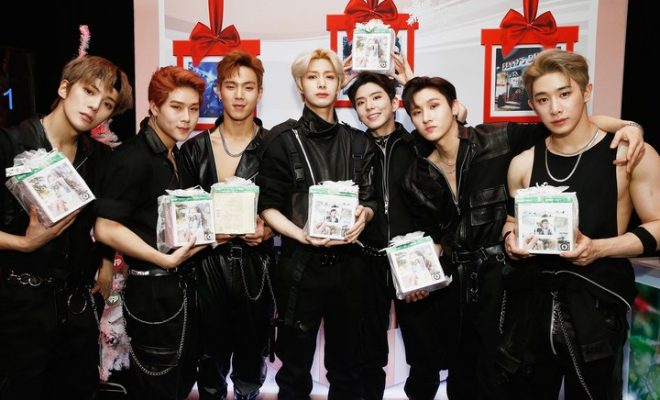 Despite being known for their tough, intense, and charismatic images on stage, the members of MONSTA X do not care about society’s take on “masculinity”.

MONSTA X continues to break barriers – set not just by language, culture, or race, but also by gender – in their recent interview with GQ Magazine. 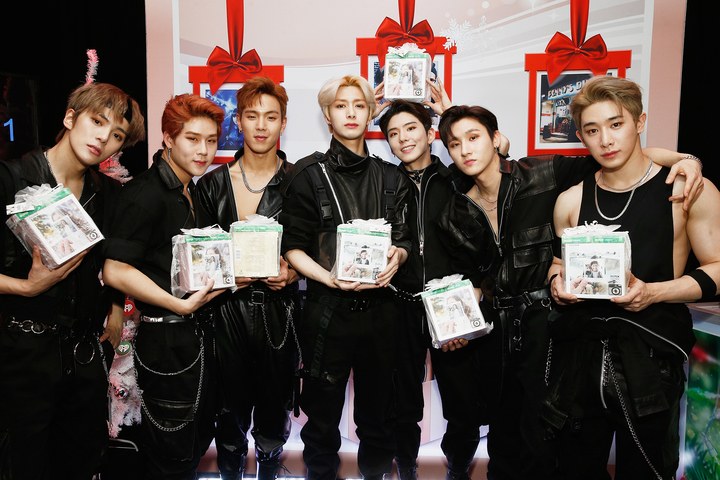 Besides being the first K-Pop act to be spotlighted and interviewed by the esteemed magazine, the group made its mark by openly talking about their take on a very interesting and relevant topic – masculinity.

Beginning the discussion with a note on their flashy, attention-grabbing stage outfits, the group knocks down every questioning stares on their adventurous choice of fashion.

“We’re stage performers, so I like wearing something that shines from head to toe,” Hyungwon stated.

“Wearing a harness is just to express our song concept. Showing the audience what we want to show is the most important thing. We’re not ashamed,” I.M also said, noting that they had worn a lot of daring items on stage in the past – like harnesses and chains – and they have grown comfortable with it.

Further throwing aside the gender stereotype of boy groups only being admired by female fanbases, MONSTA X also shined a spotlight on their fanboys who have expressed just the same love to the group over the years.

“It’s the same way when you see a good-looking actor on screen,” Kihyun said about attracting fans, irregardless of gender.

“You can say, ‘Wow. That’s a good-looking guy.’ And that’s how you become a fan,” he added as a matter-of-fact.

MONSTA X’s take on “What is Masculinity?”

Knowing that K-Pop has long been raising eyebrows on the international (especially Western) scene for its defiance of the world’s traditional idea of masculinity, the group showed no qualms about how they express themselves.

“I don’t think the world appreciates things in the right way, in my opinion,” Minhyuk said.

“What is masculinity these days?” I.M quipped as well. “I think it’s really hard to define it, overall. Everyone has their own meaning,” the rapper-maknae added, nonchalantly answering that his male part is what gives him a sense of masculinity upon being asked for argument’s sake.

He knows who he is and he is sure of it – and no piece of clothing, accessory, or even makeup and skincare can disprove that for him and the whole group.

“People talk about masculinity and femininity but, at the end of the day, MONSTA X is there to perform a show and we don’t let that affect us,” Joohoney pitched in, putting other people’s narrow-minded and gender-normative opinions on the side of things that do not matter to the group.

“We do what we’re good at,” he simply added – and truthfully, one of the things they had been proving to be good at is showing that they do not need to conform to society’s standards on defining themselves.