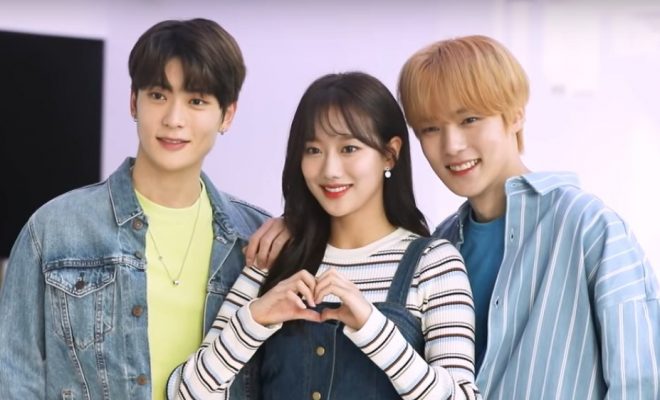 Ready to see MONSTA X’s Minhyuk, NCT’s Jaehyun, and APRIL’s Naeun up on stage as the new emcees for SBS’ Inkigayo?

MONSTA X’s Minhyuk, NCT’s Jaehyun, and APRIL’s Naeun are all set to sweeten Sunday afternoons as the newest emcee trio of SBS’ music show Inkigayo – and they shared their first thoughts and impressions about their new task on an interview ahead of their first episode as official emcees! 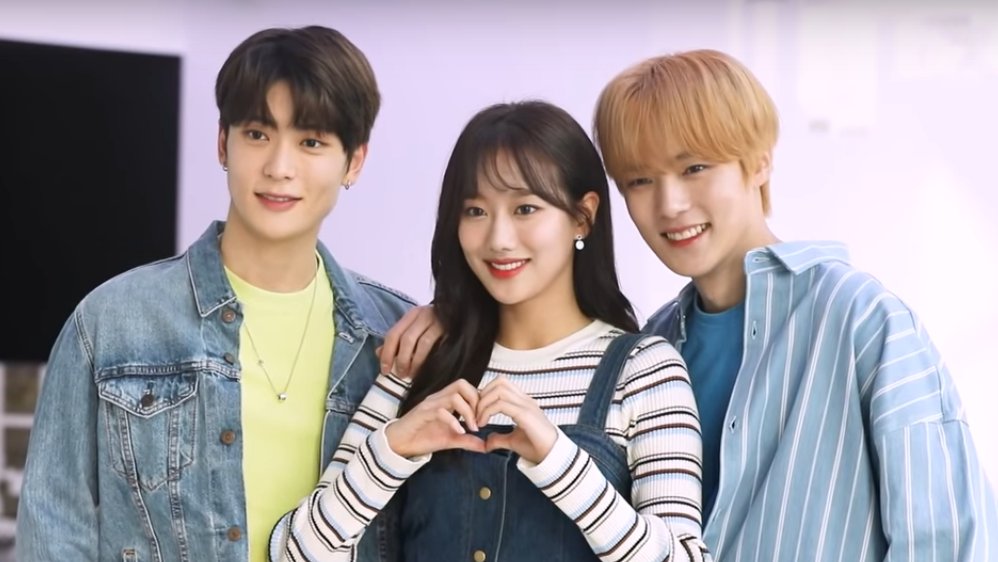 They first talked about what they are looking forward to about their new designations. “Now that I have another chance to be an emcee, I want to show a more relaxed and more comfortable side of me,” Jaehyun said, reflecting on his previous experience which prepared him for this brand new task.

Meanwhile, Minhyuk expressed his desire to further expand his circle, saying, “I actually don’t have many friends but with this opportunity, I hope that I can make a best friend. I’ll work hard. You can rely on me.”

The three also shared both their and their groupmates’ reactions after first hearing the news that they had been selected as the new Inkigayo emcees.

“We were abroad because of our schedule, so I first heard the news through our manager. I was in a room with Mark then, and he told me that being a music broadcast emcee goes along well with me,” Jaehyun said.

Meanwhile, Naeun divulged with a dainty laugh, “I haven’t told my groupmates yet,” which surprised her two new emcee-mates. “I was planning to tell them once I meet all of them together. Although they don’t know yet, we always talked about how we would go well with music shows,” she added.

“Wonho really wanted to be an emcee of a music show,” Minhyuk laughingly revealed. “But he also celebrated with me very much when he first heard the news and told me that being an emcee suits me well,” he added as well. 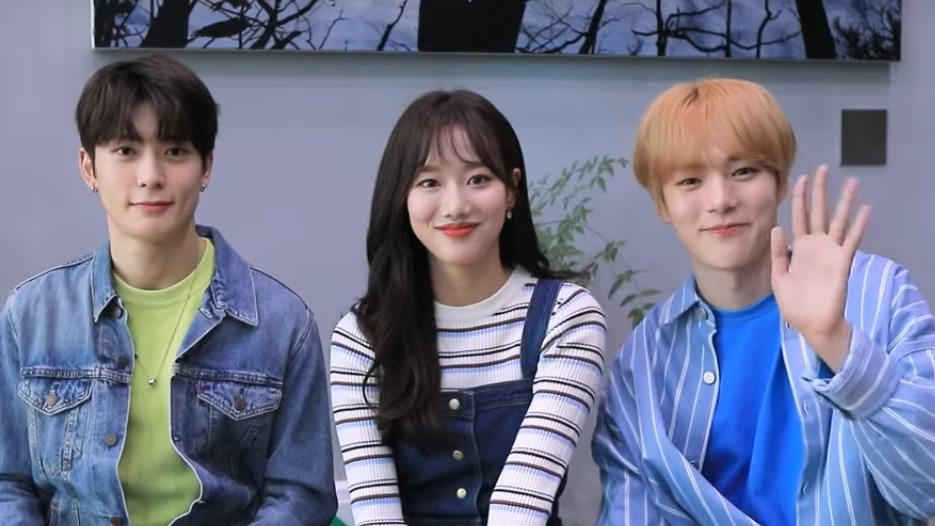 Afterwards, the three revealed their impressions of each other as well as their thoughts on what their chemistry with each other would be like.

“We were very shy towards each other, so at first, I thought, we were going to get along slowly,” Jaehyun answered.

“Jaehyun has been on the radio for NCT Night Night and I’ve been there twice as a guest. As for Minhyuk, our on-stage promotions overlapped a lot. That’s why I feel a little bit close to them,” Naeun shared as well.

“When we debuted as MONSTA X, Naeun also debuted with APRIL, so we were on stage together. Now we’ll also be on the same stage as NCT, and I think we’ll be able to get to know each other well,” Minhyuk also said. 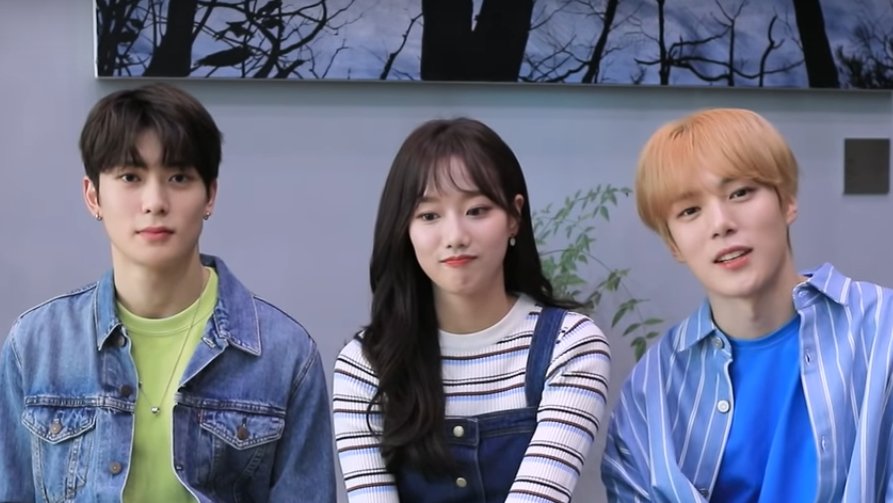 Lastly, the new trio gave a word to their fans who heard about the news of their new task as Inkigayo‘s emcees.

“I think you may have been surprised at the news. Please look forward to our emcee chemistry, and I will work hard, so I hope you enjoy it too,” Jaehyun said.

“I think our fans were surprised to hear it too, but they already gave so much love about it. Every Sunday, we get to see our fans and they can also see our chemistry, so I hope everyone enjoys it,” Naeun also shared.

“MONSTA X has been abroad a lot lately and our fans in Korea had been waiting for us. So now, we are returning soon with a comeback and I will also visit you every Sunday. I hope I also get to see you often in the future. I’ve always wanted to say thank you to the fans for waiting… so thank you,” Minhyuk stated.

To conclude the interview, the three idols gave fans a peek at how they will host together as they joined up in inviting everyone to look forward to the upcoming episode of SBS’ Inkigayo.

The music show will begin airing with MONSTA X’s Minhyuk, NCT’s Jaehyun, and APRIL’s Naeun as its hosts this October 20.