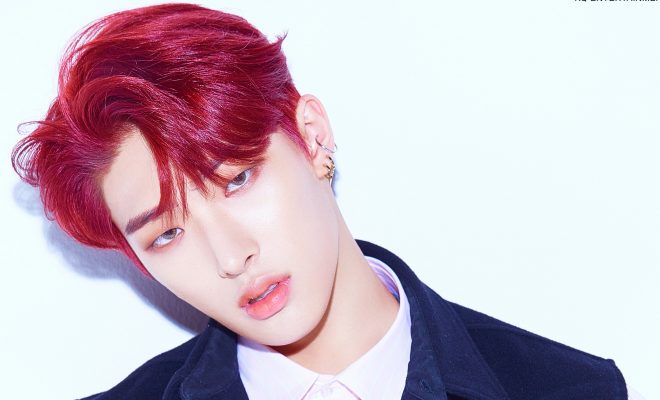 We hope ATEEZ’ Mingi recovers from his recent injury soon.

After making ATINY worry about the announcement of ATEEZ’ Mingi going to the hospital due to feeling pain around his joints, KQ Entertainment provided an official update on October 16 informing everyone of the rapper’s current status. 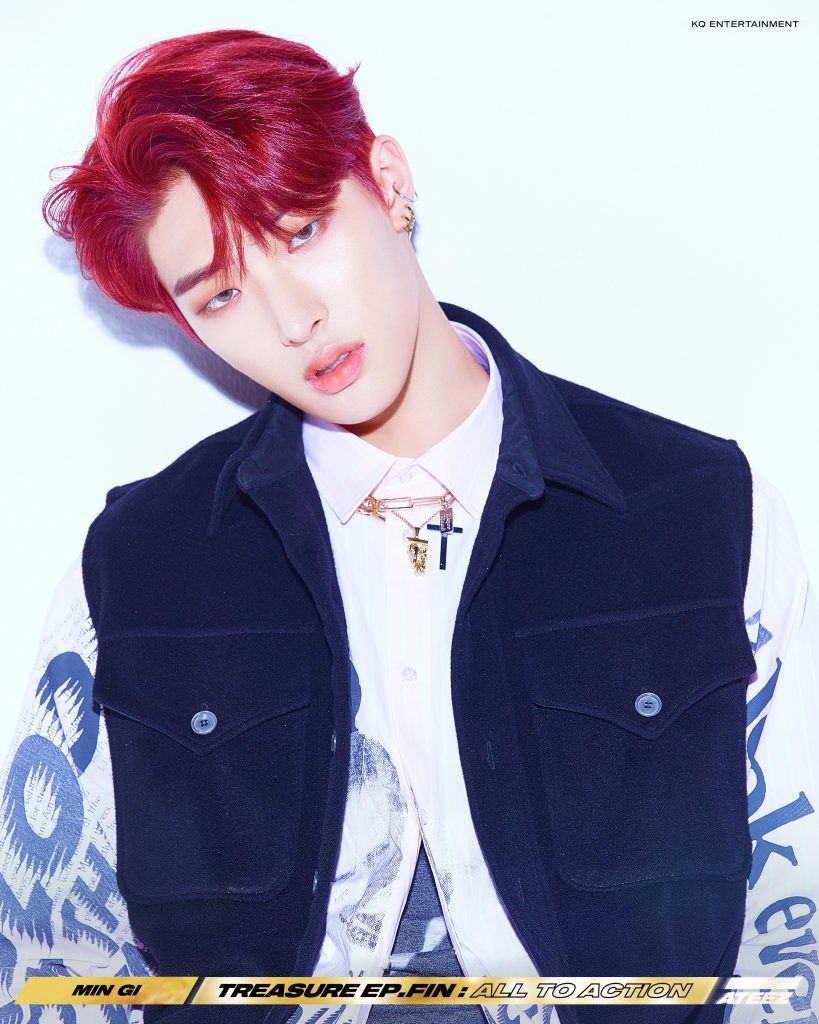 “Mingi experienced pain around his joints while carrying out a scheduled activity a few days ago, so he visited a medical expert to be examined. Unfortunately, the results show that there is an inflammation in his ligament and joint area. This is also different from the back pain he recently received treatment for,” the agency shared via their recent official statement.

“He received the necessary treatment and is currently resting at the dorm. However, in accordance with the medical expert’s advice that he should avoid drastic movement for a fixed time period, his future scheduled activities will be determined with our artist’s health as the top priority,” KQ Entertainment added.

“Only seven members, without Mingi, will participate in scheduled activities that involve choreography or excessive movement for future TREASURE EP.FIN: All To Action promotions,” they further informed fans, laying out the conditions for the rapper’s participation in upcoming activities.

The agency also noted that the schedule on ATEEZ’s official website will indicate the status of Mingi’s participation in each activity. With this, they asked for fans’ further understanding regarding the artist’s current condition, as well as support for his quick recovery.

On October 15, the rapper was unable to attend the filming for SBS MTV’s The Show, where the rest of his group performed at for their comeback. He also sat out for the filming of MBC’s Show Champion on October 16 while waiting out for his medical examination’s results.

Hellokpop, as an independent Korean entertainment news website (without influence from any agency or corporation), we need your support! If you have enjoyed our work, consider to support us with a one-time or recurring donation from as low as US$5 to keep our site going! Donate securely below via Stripe, Paypal, Apple Pay or Google Wallet.
32
SHARES
FacebookTwitter
SubscribeGoogleWhatsappPinterestDiggRedditStumbleuponVkWeiboPocketTumblrMailMeneameOdnoklassniki
Related ItemsATEEZMingi
← Previous Story K-Pop Starter Pack: The Ever-Sensational SF9
Next Story → MONSTA X’s Minhyuk, NCT’s Jaehyun, And APRIL’s Naeun Share Thoughts On Being New SBS’ “Inkigayo” Emcees