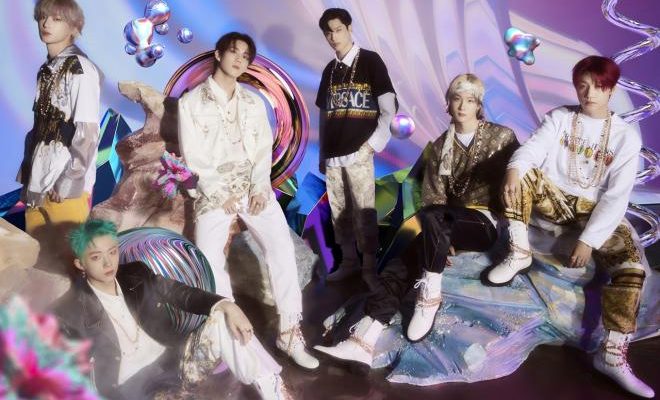 On Hellokpop Playlist: P1Harmony Pursues Bringing Peace To The World With 3rd Mini-Album “DISHARMONY: FIND OUT”

P1Harmony leads us to a new world with their infinite potential through the third mini-album DISHARMONY : FIND OUT.

Following the success of their career-accelerating first U.S. performance at a Major League Soccer Match in Los Angeles in October― gathering thousands of fans and media recognition― P1Harmony welcomes the new year with the release of their eagerly anticipated third EP titled DISHARMONY: FIND OUT led by the new single “Do It Like This.” 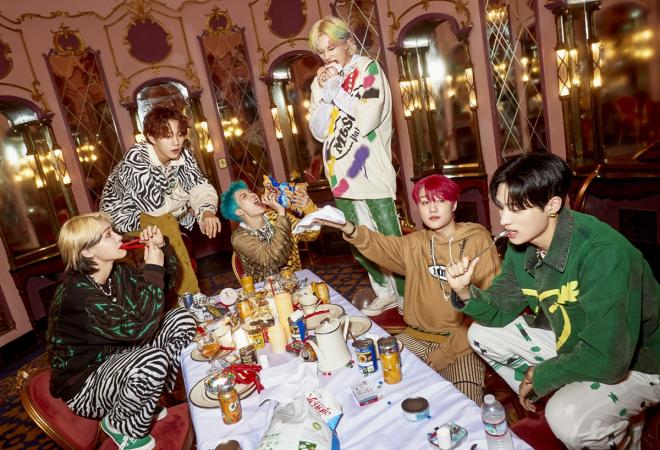 DISHARMONY: FIND OUT― which is the last part of its trilogy series of previously released EPs: DISHARMONY: STAND OUT and DISHARMONY: BREAK OUT—speaks to the group’s overarching mission of bringing harmony to the world.

An album more light and bright compared to their past releases, DISHARMONY: FIND OUT boasts catchy tracks that span several genres and captures the members’ restless creativity as young musicians. All while maintaining P1H’s defining style of youthful energy, potent lyrics over slick production, and empowering messages to always believe in one’s unlimited possibilities and never ever give up your dreams.

Across the six-song EP, members Keeho, Theo, Jiung, Intak, Jongseob and Soul flaunt their burgeoning musicality and shine throughout the album with vivid storytelling (with all tracks written or co-written by the band), effervescent, silky vocals and charismatic flow flips. 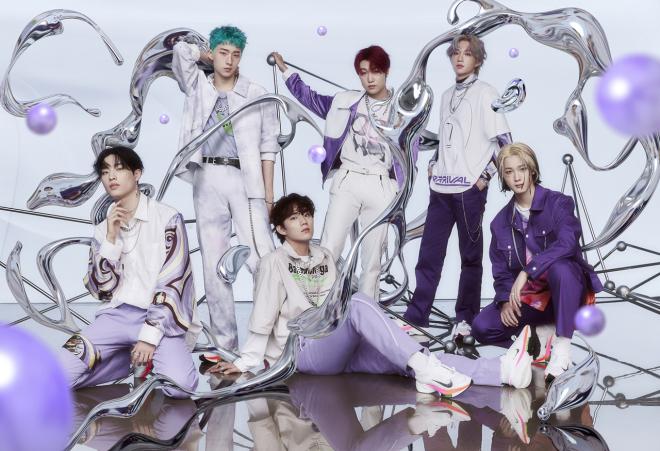 This album, including “Do It Like This,” contains P1Harmony’s strong confidence and aspirations to become the main character of the new world. The latest record is an upbeat hip-pop, genre-squashing banger with instant ear-grabbing, galactic synths, melodic rhythms, head-bopping beats, as well as stellar verses, co-written by P1Harmony members Intak  and Jongseob, and standout moments coming from vocalists’ hypnotic, infectious vocals.

Characterized by an addictive hook, “Do It Like This” is an urban pop-style song that manifests the group’s strong ambition and confidence evident in the theme “Let’s move on to a new world without hesitation.”

“That’$ Money” is an urban dance pop genre song with a heavy rhythm and dynamic atmosphere. You can get a glimpse of P1 Harmony’s boldness talking about true style.

“Follow Me” is a combination of hip-hop and EDM genres. It is characterized by a powerful melody that digs into without a break, which calls for pioneering life without any time to be bored and owning every moment.

“Bop” is a hip-hop genre song with plays and chants familiar to the public. The catchy addictive melody and free atmosphere are impressive, and the message to enjoy life to the fullest like a game is witty.

The urban pop ballad “Before The Dawn,” which stimulates listeners emotions, stands out with the tension from its restrained sounds. Portraying the mature appearance of P1Harmony, the lyrics talks about not being afraid of darkness knowing that they will face light someday.

“Peacemaker” is a pop ballad genre song featuring restrained drums and emotional piano lines. A track dedicated to P1ece, the group’s official fandom, this b-side track contains P1Harmony’s desire to be with P1ece in a new world without pain or darkness.

The compelling music video of “Do It Like This” kicks off with Intak walking towards the other members and a bunch of people. Notably, the music video features members from the famed American dance crew The Lab.

As the heavy beat starts in the background, we can see Jiung confidently striding across the room in his utterly cool appearance. Once again, the scene shifts into Intak as he demonstrates a staggering rap that matches his stunning dance.

While it looks straight out of the early 2000s hip hop era, the LA-filmed music video incorporates retro references, from the locations, cinematography, up to their outfits.

With the swift changes in scene and camera angles, there is never a dull moment. The choreography is visually eye-catching and exuberant. It radiates an energy that is rich and vibrant. For such an impactful dance routine, the members are distinctively light on their feet. One can feel their passion to what they are doing.

Concept-wise, the video screams ambition and confidence. It also portrays a post-apocalyptic era according to the video, the dead city. Depicted in various settings, their visuals never fail to synchronize with the robust music. Their facial expressions, delivery of lines, as well as improvised dance are all on point, which further enhances the song’s distinctiveness. Not only that it is fun to watch but is also a perfect mood booster to get things done while we are all stuck at home.

Ever since debut, P1Harmony have always remain true to their original style of music. From “Siren,” “Scared,” up to the newest single “Do It Like This,” each track is authentic in its own way. While it is an unarguable fact that P1Harmony’s strength is their vocals, the track truly highlights that advantage. Every member has their own singing and rapping style that is raw and rich which makes their music even more unique. Everyone is strong with their expertise whether singing, dancing, or rapping. Through this comeback, the boys showcase an unparalleled performance that only P1Harmony can deliver.

38
SHARES
FacebookTwitter
SubscribeGoogleWhatsappPinterestDiggRedditStumbleuponVkWeiboPocketTumblrMailMeneameOdnoklassniki
Related ItemsDISHARMONY: FIND OUTdo it like thisP1Harmony
← Previous Story BLACKPINK’s Jisoo Is A Mesmerizing Cover Girl For Dazed Korea’s January 2022 Issue
Next Story → On Hellokpop Playlist: OMEGA X Heats Up The Scene With “LOVE ME LIKE”