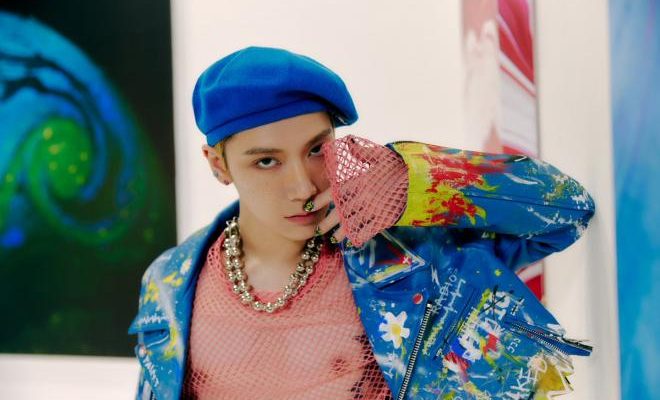 On Hellokpop Playlist: Ten Delivers An Expression Of Artistry And Self-Identity With “Paint Me Naked”

“Paint Me Naked” shows the magic of Ten in one of his best releases to date.

“Paint Me Naked” is a refreshing, pop-rock track addition to K-Pop, that beckons the listener to join it in its bright world with Ten at the centre. 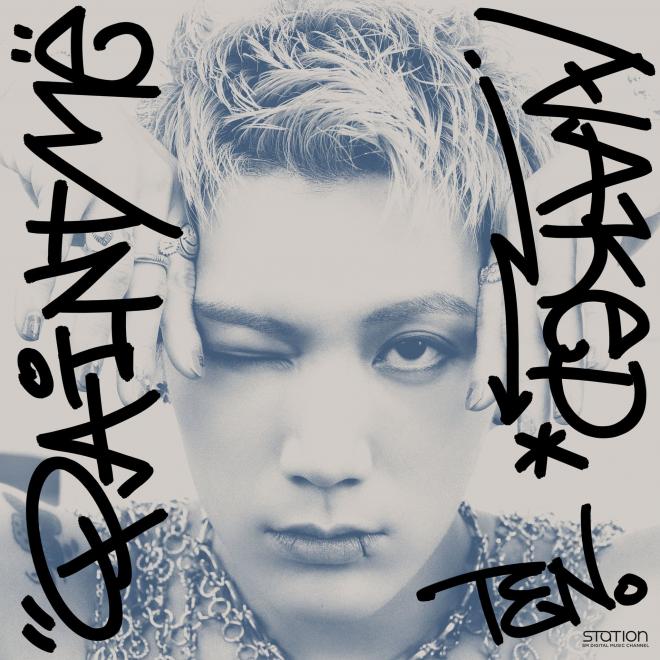 “Let Me Show You The Way”

“Paint Me Naked” is hard to describe, simply because it exists in multitudes. It is at once flirty and fun but a sincere confession of love, and an intentional celebration of art but doesn’t take itself too seriously. While its catchy melody makes for an addictive listen, its enigma keeps listeners hitting repeat. 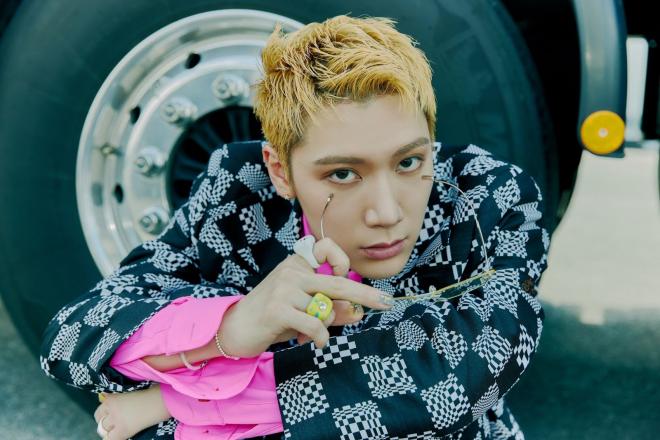 Beginning with a muffled line of its guitar melody, the instrumentals snap into clarity just before Ten begins singing. Once he does, fans are reminded of his unique vocal color that rarely has enough time to fully shine in various unit songs.

In all English track, Ten sings the opening verse invitingly and warmly, but brings forth the track’s rock inspirations with a gritty call of “You really make my fancy work”, followed by a guitar riff. The energy continues throughout the chorus, punctuated by flirty lines such as “I’m your figure/ you could paint me naked” and “Baby be my weekend” that fans will keep repeating in their heads long after they finish the song.

Despite the flirtatious tones throughout the track, Ten sincerely sings about a love unchallenged by the opinions of others. The artist urges his love to go against the odds and assures his faith in their ability to last, regardless of luck or fate. Like a painting, Ten asks that his lover join him and create the beauty they want.

The pop-rock funk instrumentals create an upbeat melody that urges you to listen to Ten, believe him, and join him on the chaotic journey.

“Paint Me Naked” MV Is An Artful Journey Start To Finish:

While the song lyrics are a more subtle nod to the project’s art inspiration, the “Paint Me Naked” music video is a blatant portrayal of Ten’s artistic sensibilities.

Bursting with vibrancy, the music video is a colorful watch. The artist expresses himself through a variety of bold fashion looks. Donning bright primary colours, a full set of leopard, a checkered suit, and even a full chain top, Ten makes a statement that fashion is just as expressive as tangible artwork.

For longtime fans and casual watchers alike, Ten’s personality and magnetic performance skills shine in “Paint Me Naked”. Matching the cheerful punk vibe of the track, the artist emanates his own upbeat energy. Ten shows off his signature groove and precision during the song’s trendy choreography, displaying his strength as one of K-Pop’s most captivating and skilled dancers.

The end of the video remains particularly memorable. The soloist dances in a museum room, as paint rains down. In other scenes, he stands on top of a swinging chandelier that sprays paint on the floor. By the end of the video, the room itself and the singer become a piece of abstract artwork.

Theatrical and reminiscent of a musical, “Paint Me Naked” keeps audiences hooked from start to finish and is a true portrayal of the artistic delight Ten is as an idol.