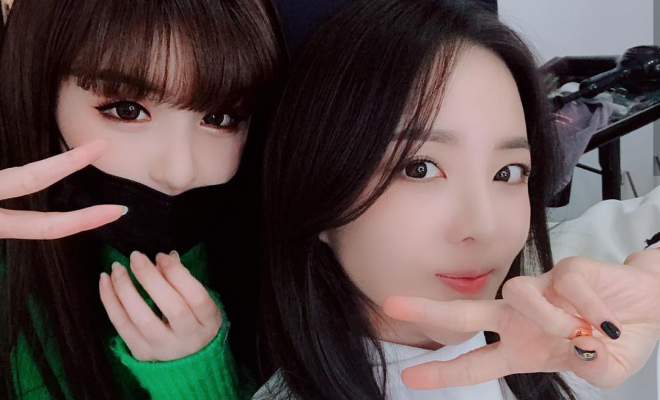 Park Bom has nothing but good words for her fellow 2NE1 member Sandara Park.

For Park Bom, Sandara Park, her fellow 2NE1 member and good friend, is nothing but a good addition to her comeback with “Spring”, describing the singer-actress as “helpful”, “confident”, “excited”, and “positive”.

She was happy to reunite with the other half of Park siblings and to work together for her highly anticipated return to the music scene. In her interview with Tamar Herman for Forbes, the “Spring” singer said she was really thankful to work with Dara.

“When I came back to the music world, I felt kind of vulnerable because it’s been a while. But, she was helpful,” she said. She also added that, with Sandara Park around, it felt like going back to the time when 2NE1 was working together.

“I didn’t feel that anything was wrong or anything was different. It felt like 2NE1 was working together again. I’m really thankful for her help with that,” she said.

Park Bom returned to the music scene after more than two years following 2NE1’s final track “Goodbye” in 2017. It was a successful return with “Spring” topping charts in South Korea and overseas. The single peaked at the third place of Gaon’s Digital Chart and at the second place of Billboard’s World Digital Song Sales Chart. 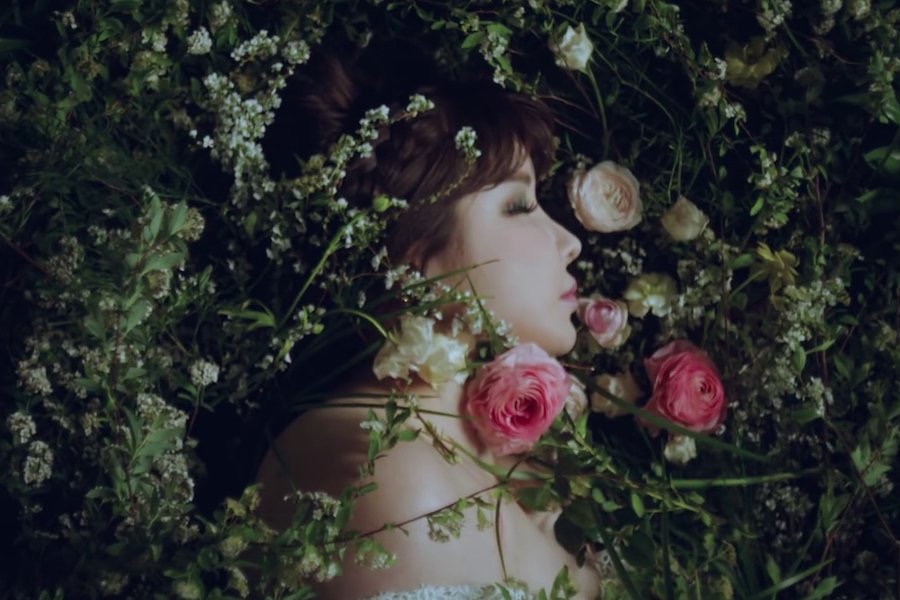 Bom admitted worrying about her comeback, but also confessed looking forward to the chart performance. She also shared her feelings regarding “Spring”, which she described as a “new start”.

And the singer’s new beginning is not yet over because Park Bom is coming back soon with a repackaged album — probably one of the three more albums she intends to release this year. Titled re: Blue Rose, the new album will be fronted by “4:44” featuring MAMAMOO’s Wheein.

78
SHARES
FacebookTwitter
SubscribeGoogleWhatsappPinterestDiggRedditStumbleuponVkWeiboPocketTumblrMailMeneameOdnoklassniki
Related Items2NE1Park BomSandara Park
← Previous Story K-Drama Sneak Peek: Kim Young Kwang Is Keen To Uncover The Secrets Of Jin Ki Joo In “The Secret Life Of My Secretary”
Next Story → Jenyer Opens Up About The Theme Of Mini Album “the moment i loved”