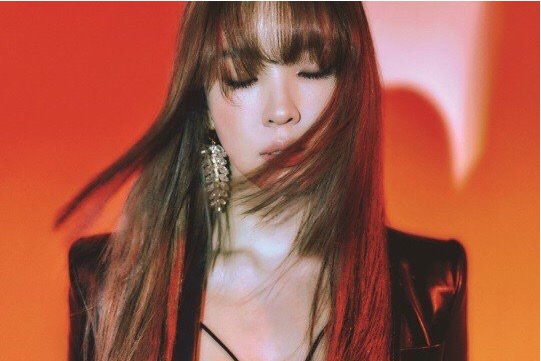 Jenyer is kicking off the countdown to her much awaited comeback, with teaser photos and the story behind her mini-album.

4Minute’s Jenyer is kicking off the countdown to her comeback by talking about the theme of her mini-album, the moment i loved. The singer has reportedly finished recording four songs for the mini-album, which is slated for release on May 4. 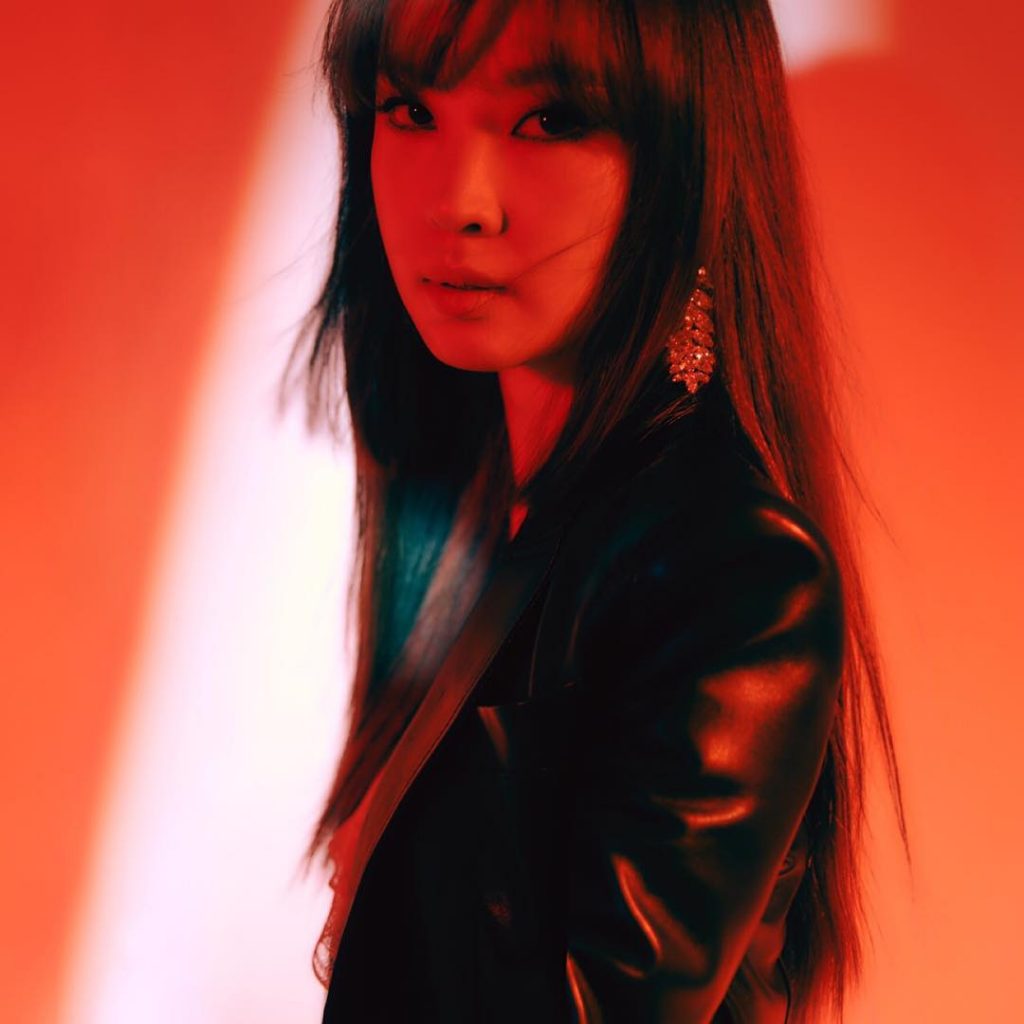 Living up to its title, the singer noted that the mini-album talks about the moments she loved. The title track, “Illusion”, talk about a man and a woman spending the night together.

“If you listen to the song while watching the drama artist’s lipsync, you can feel the atmosphere of the song better.” the singer added. The title track also boasts of a dreamy melody and a strange atmosphere.

Aside from opening up about the theme of the moment i loved, Jenyer also unveiled a series of teaser photos on her Instagram page. She has been building up hype around 4NIAs as fans can’t wait to see what the singer has in store for them next month. 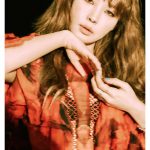 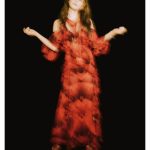 Jeon Ji-yoon made her debut as a soloist three years ago. Under the stage name Jenyer, she released the single album, Day and Night, with the title song “I Do”.

The soloist had also been working on digital singles prior to the moment i loved. In 2018, she released “Because“, “Bus“, and “Shower” on music streaming sites.

Hellokpop, as an independent Korean entertainment news website (without influence from any agency or corporation), we need your support! If you have enjoyed our work, consider to support us with a one-time or recurring donation from as low as US$5 to keep our site going! Donate securely below via Stripe, Paypal, Apple Pay or Google Wallet.
FacebookTwitter
SubscribeGoogleWhatsappPinterestDiggRedditStumbleuponVkWeiboPocketTumblrMailMeneameOdnoklassniki
Related ItemsJenyerthe moment i loved
← Previous Story Park Bom Shares What Having Sandara Park For Her “Spring” Comeback Means To Her
Next Story → TXT Presents Meaning Behind Official Fandom Name