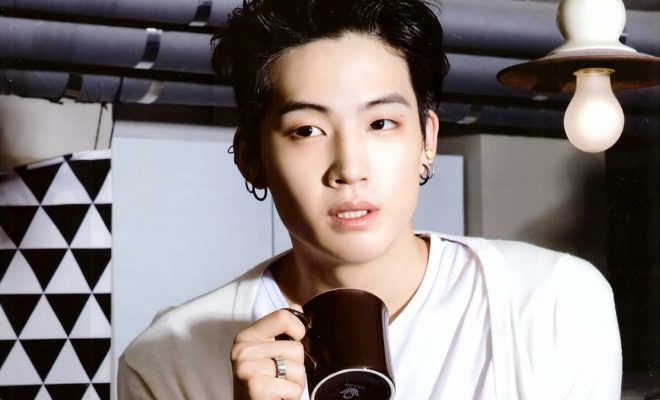 Do you think the same too?

In the fifth episode of GOT7’s ‘Hard Carry’ reality show, a psychologist assessed the members’ personalities and hidden potentials through missions and assessment test.

Psychologist Kim Dongcheol observed the members and their reactions to these situations without their knowledge.

After the assessment, Kim gave his evaluations of each member starting from JB.

“I believe he’s going to become the best leader among idol groups,” the psychologist remarked.

According to Kim, while other members acted a lot, the leader of GOT7 looked at the big picture and managed the situation.

The psychologist noted on Jinyoung‘s quietness, good upbringing and thoughtfulness. “He takes care of other people and figures out their mistakes,” Kim commented.

The assessment revealed youngest member Yugyeom to be more introverted and conscious of the fact that he’s the youngest. Because of his rich emotions and sentimentality, according to Kim, he could make women cry.

Kim described Mark as prudent, quiet, has great concentration and thorough about everything. He also named the eldest member of GOT7 as the “salt of the world”, or someone who plays an indispensable role in the world.

Youngjae’s result showed a well-balanced introversion and extroversion index. He exhibited good judgment. His results also revealed his potential in jobs that require observation and accuracy like a psychologist or therapist.

“Once you determine to do something, you do the job to the end,” Kim added.

Bambam was cute and charming. The GOT7 member showed off his runway skills during the fashion show challenge.

According to Kim, the fashion show mission was designed to check how the members expanded and expressed their brand. “He knows it so well. It’s like you’re playing with it,” he commented on Bambam.

‘Hard Carry’ airs every Monday at 7 p.m. on M2‘s channel of Naver’s TVCast. GOT7 is also set to cause ‘turbulence’ in various Asian countries like Malaysia, Singapore and the Philippines this December.