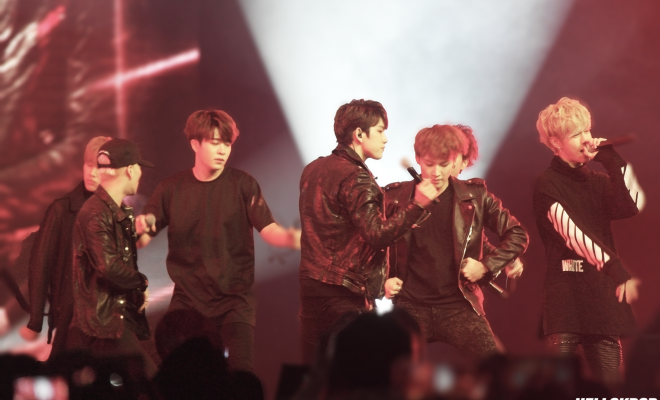 Over the last weekend, there was a string of K-pop events at the sunny island of Singapore. Organised by Three Angles production, the fan meetings included BTOB, Day6, Monsta X, SISTAR and GOT7.

We were present at the GOT7’s fan meeting, which was definitely a night to remember. Here are some of the unforgettable moments to why the boys’ fan meeting in Singapore was more than ‘Just Right’ on December 6: 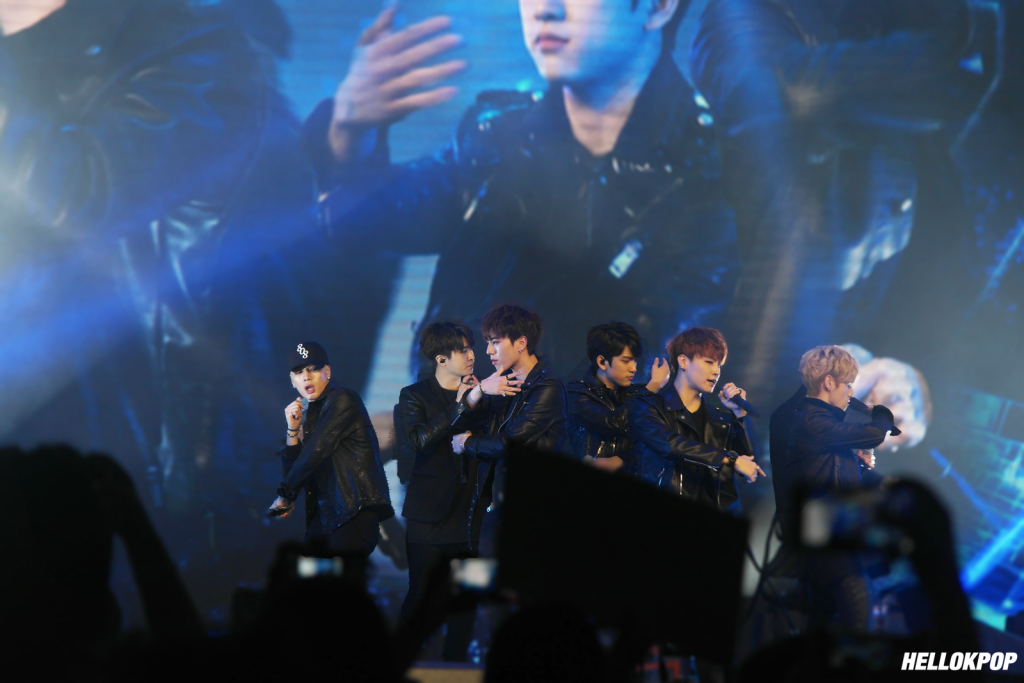 GOT7 kick-started the night at 8 pm with the first song Stop Stop It, and IGOT7s were super hyped up and had no chill after a long wait to see the boys. To get a clearer visual of the boys, the fans behind immediately got up on their feet on the chairs. However, it was never too early to party. 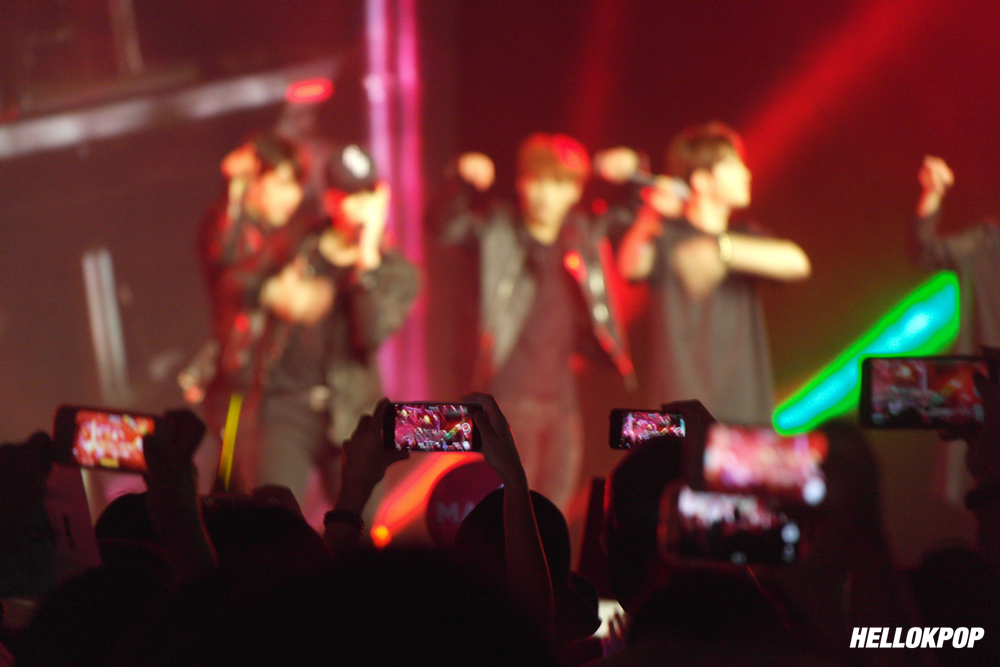 It came to the members’ concerns that fans who stood up on the chairs might get hurt or fall accidentally. They worriedly asked fans to sit down and be careful. Jackson, who is fluent in English and Chinese, came down the stage and asked fans to “坐下 坐下” (“sit down” in Chinese).

3. BEING SANDWICHED BETWEEN THE MEMBERS

During the first game, the members and fans were required to split into two groups, with three/four members and three fans each.The first in the line was to act out a given sentence, and had to pass it on to the next member in their team. Lucky fans were not just able to have the members acting right in front of them, they were loosely sandwiched between two members while waiting for their turns. 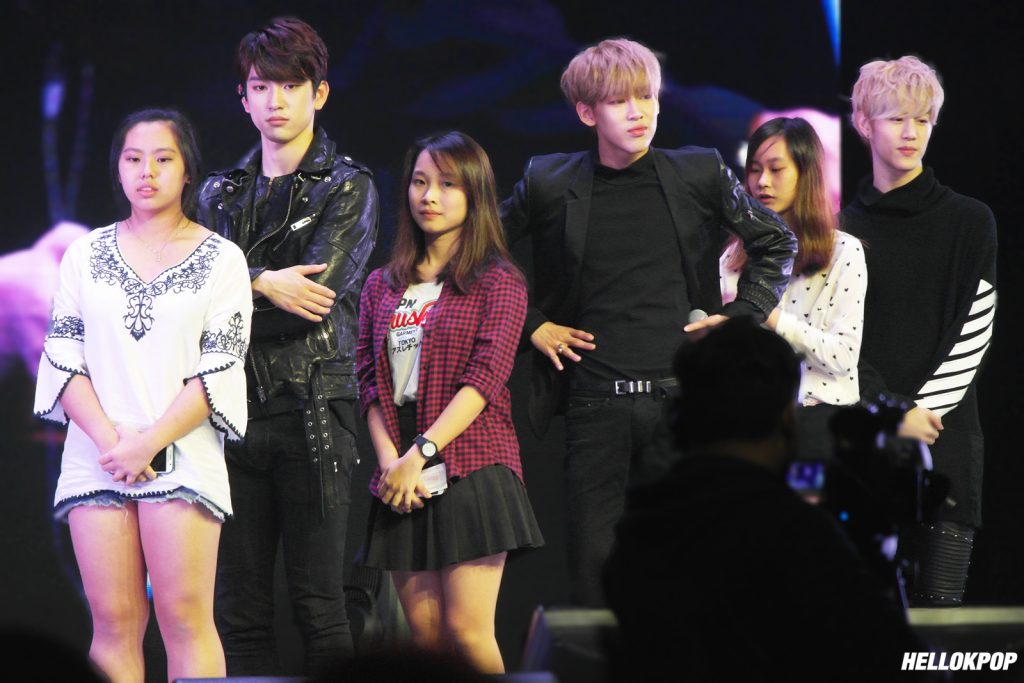 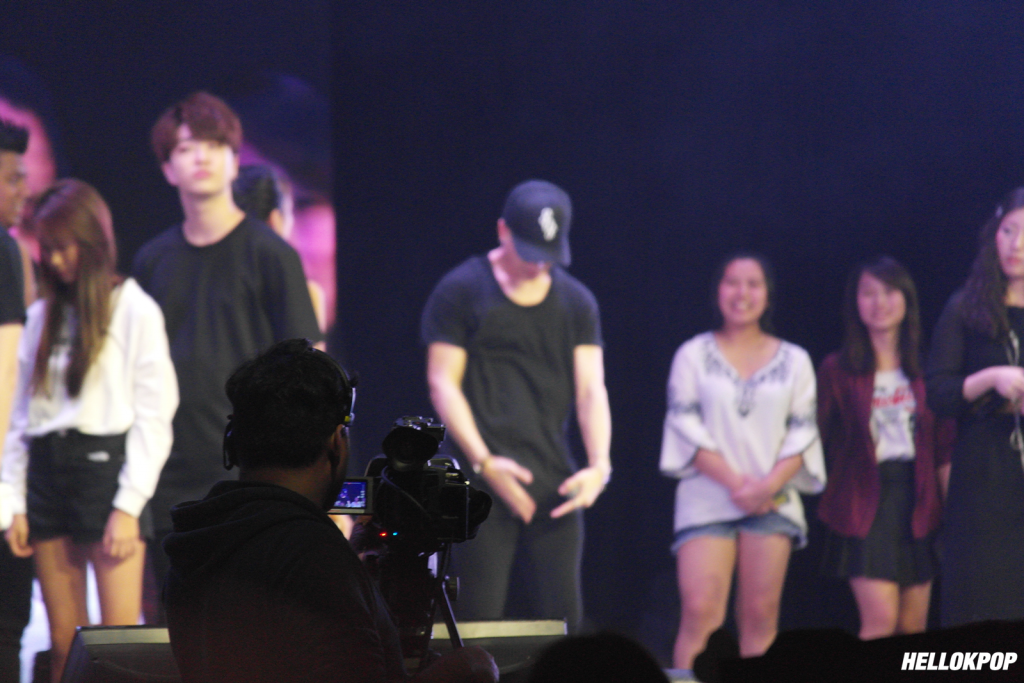 Jackson was acting out ‘boxer’

Yugyeom and Youngjae were put into a quick dance battle. Yugyeom showed off his smooth dance, then Youngjae threw in some whip dance with JR and Bambam.

5. JOKING WITH FANS AS FRIENDS

During the second game – Musical Chairs, the members were so absorbed in the game. There was one round when only Youngjae got the chair, then Jackson immediately pulled him away from the chair.

In the next round, a  fangirl got the chair and Jackson jokingly said “so bad so bad,” making everyone burst into serious laughter.

Moreover, Mark cutely jumped beside a fan when making a circle during the Musical Chairs game as well. 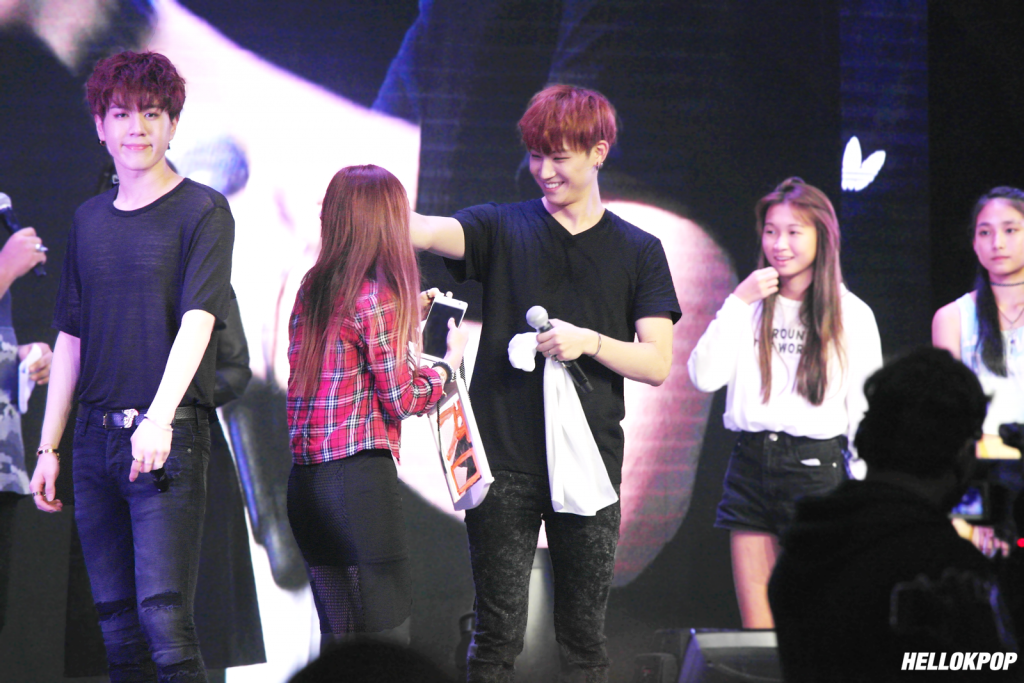 When asked to express their feelings about performing in Singapore, JB came forward to say his words. Before he spoke, Jackson asked him to ‘speak English.’ However, JB did not and spoke in Korean instead, relaying that they would be happy to be back in Singapore. Meanwhile, Jackson did not give up and insisted on JB speaking in English in just ‘one word,’ but JB continued speaking comfortably in Korean.

After the dance battle, a surprise video prepared by fans was shown on the screen, with Korean and English words to thank GOT7. While the video was playing, the fans down the stage also held a banner that reads ‘우리가 늘 너희 곁에서 끝까지 함께 걸어갈게'(We will always be by your side, and walk together with you till the end). Feeling deeply touched, Bambam expressed his gratitude to fans for the thoughtful project. 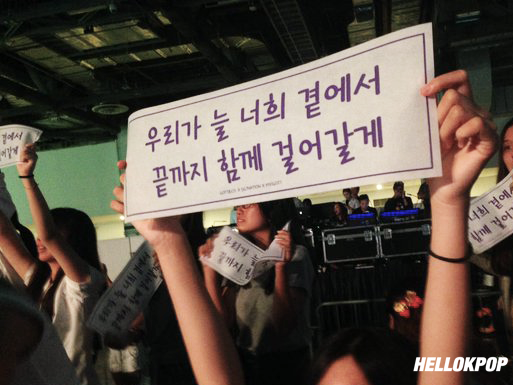 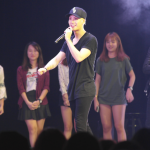 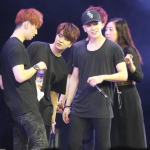 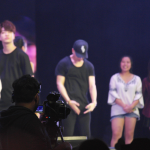 Jackson was acting out ‘boxer’ 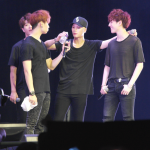 They were a team for the first game! 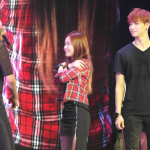 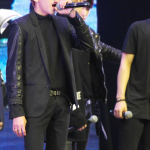 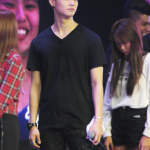 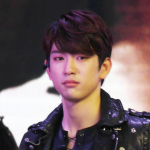 Jr was patiently waiting for his turn during the first game 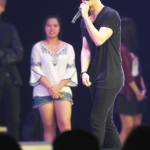 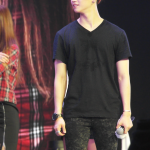 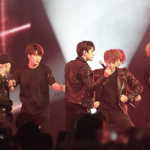