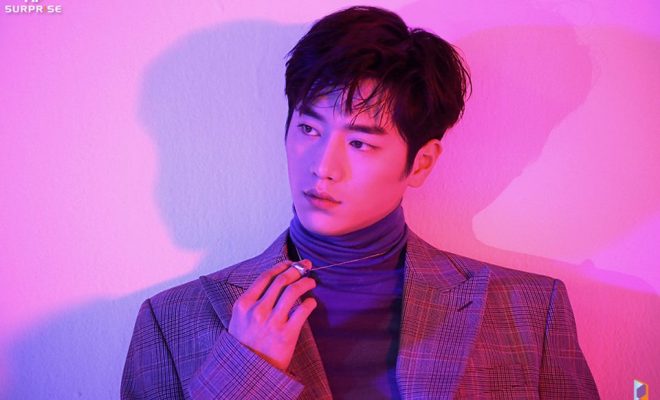 With his handsome looks and sunny nature, Seo Kang Jun has been devastating his fans in a good and sweet way!

From his debut in 2012, Seo Kang Jun worked his way up to earn a “reliable” lead man tag. Effectively doing bit roles and supporting characters, he also marked memorable second-lead man portrayals. Albeit, the lukewarm response on his first leading role, Seo bounced back, even more diligent. The effort paid off as his recent dramas raked in praises for his arresting depiction of heroes.

The 5urprise member has been blessed for the hardwork he extended on projects he starred in. Scoring two well-received series in 2018, Seo continues his artistic journey and will be joining renowned actor Han Suk Kyu on an OCN crime drama slated for release in 2019.

Effortlessly mesmerizing on small and big screens, the actor is also a favorite of magazine companies in decorating their pages.

Today, we look back on some of the most dazzling and recent magazine pictures of Seo Kang Jun. In addition, be amazed on the realistic words and encouraging mantra he revealed in the corresponding magazine interviews.

An alchemy of Seo’s gorgeous features in subdued neon colors highlight GQ Korea early this year. It was after his applauded romance drama, The Third Charm. His rendition of a man who loved one woman three times in the span of his adult life projected a side of him as an actor. One heartfluttering, the other harrowing. Winning hearts of his fans was inevitable with the emotions he poured in the jTBC offering.

“I like to be honest… to listen to the sound of my heart.” 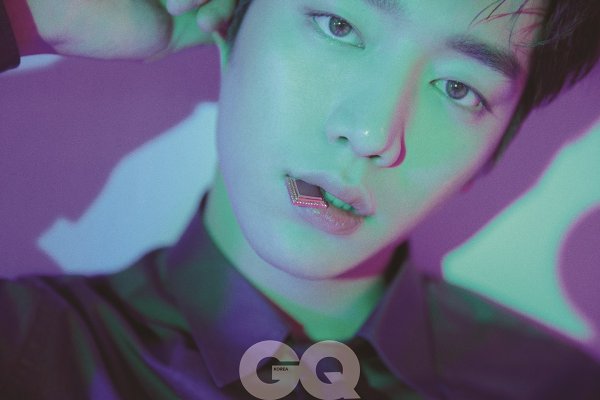 Devoid of vibrant colors, Seo rocked the bare motif of selcas for Marie Claire. Arresting even with unadorned images, it speaks of the actor’s firm belief on being genuine.

“I am sincerely concerned about people and my works. I try to listen to my heart more and maintain kindness and courtesy.” 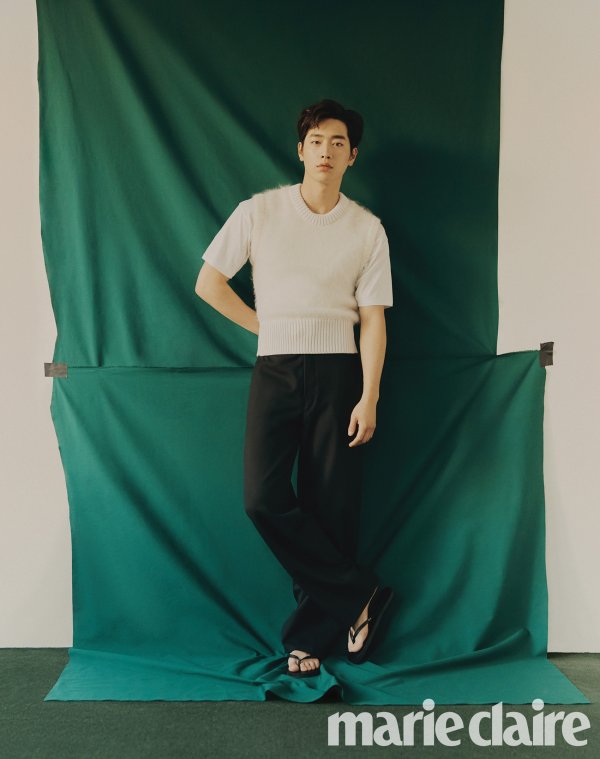 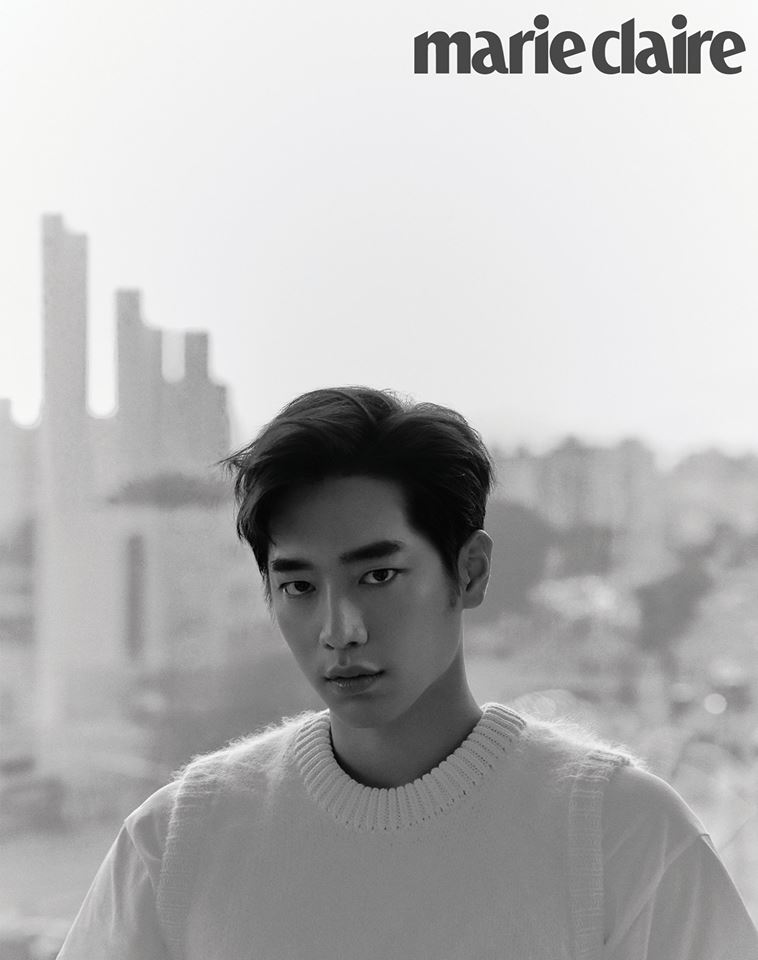 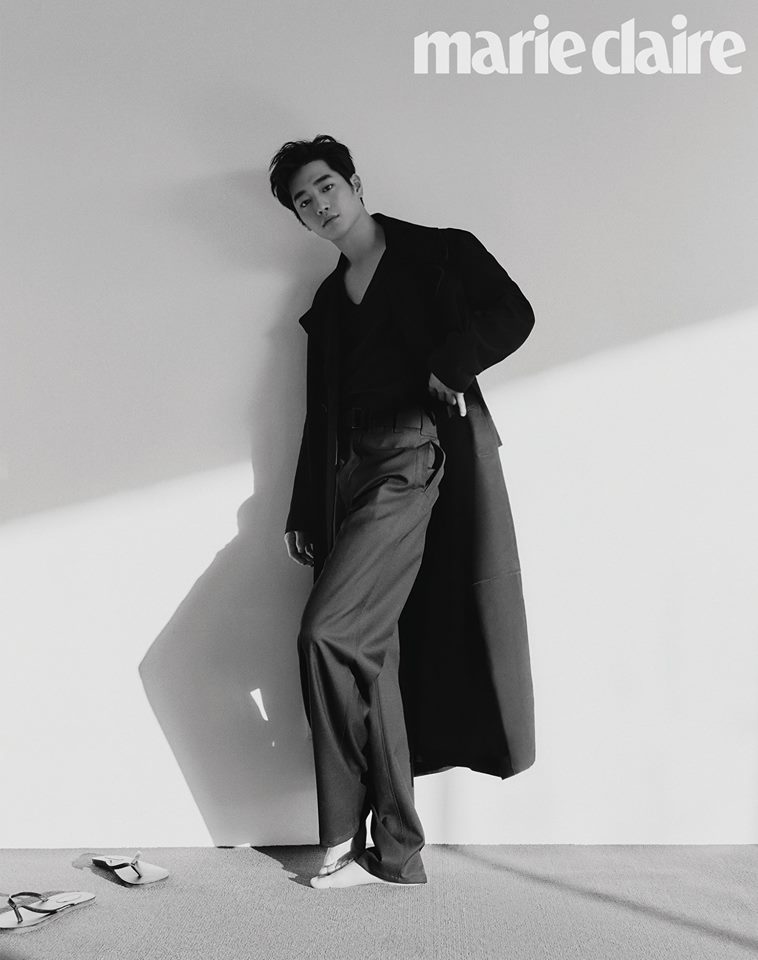 Streaking dramas since 2012, Seo Kang Jun can be mistaken to have been in the industry for a long time. However, the brown-eyed actor is still at the prime of being young. His photo for Arena Home Plus reflect his bright attitude. 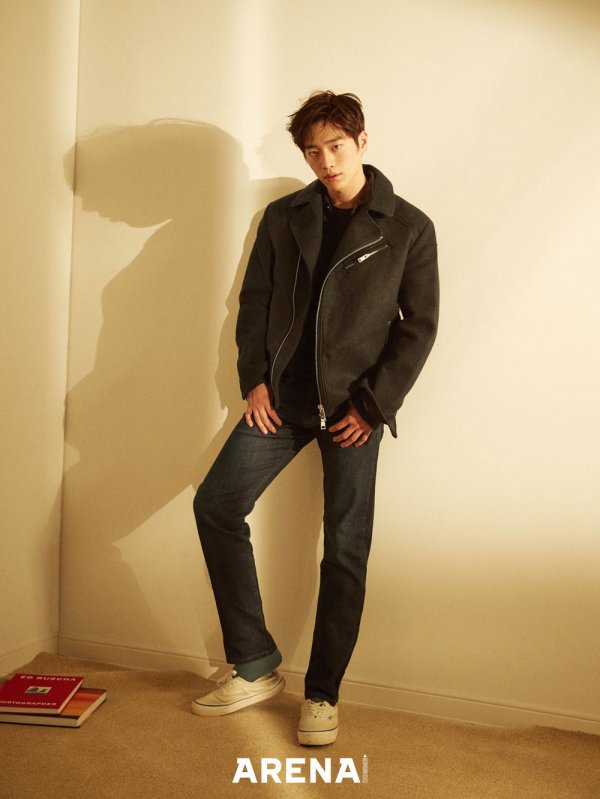 Challenging himself for dual roles, Seo gave the best of both worlds in showcasing his talents and gorgeous visuals.

Proving his versatility, his cover photos for Ceci shot in Thailand are laid back and breathtaking. Humbly acknowledging the hard work for doing his human and robot characters in Are You Human,  he admitted about the challenge of portraying an android.

“When I read the script, it was so funny. But I was a bit worried about how to express it better by acting. I also experienced trial and error.” 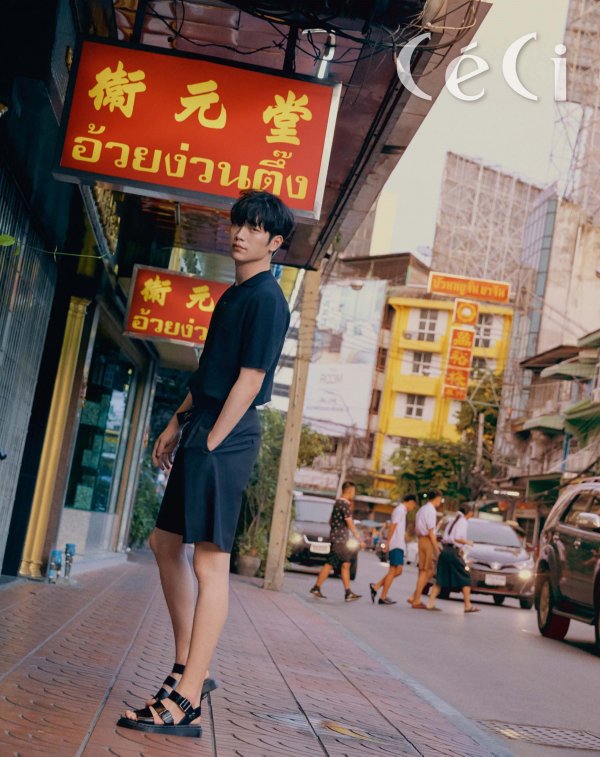 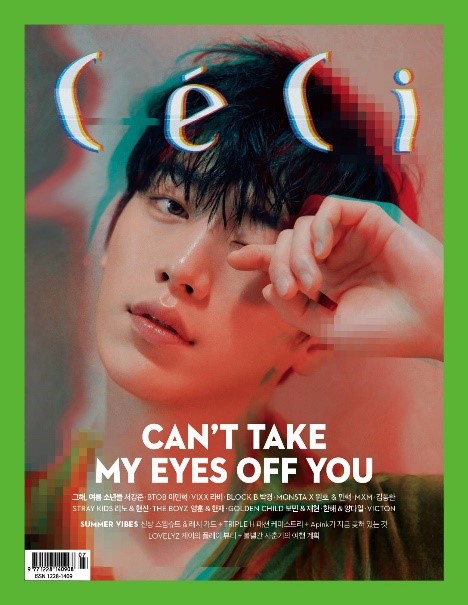 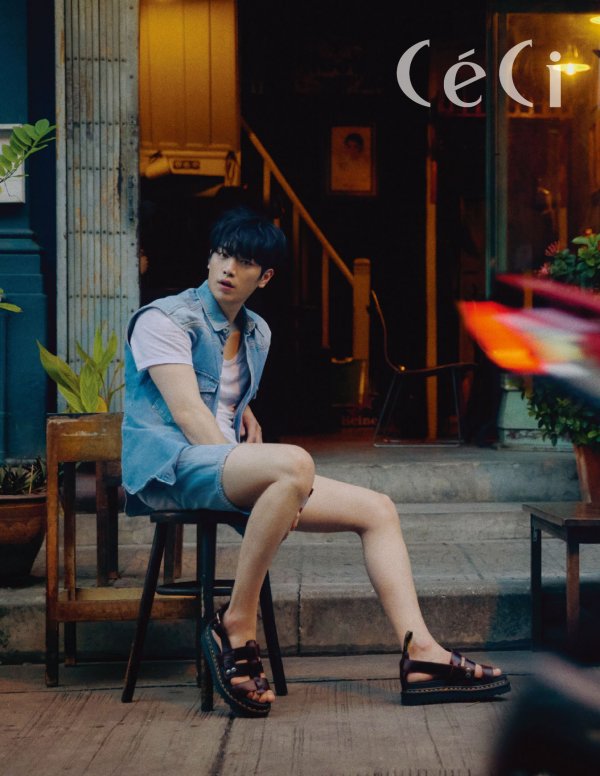 Suiting up as a poster boyfriend, Seo Kang Jun is the dream boy you want to have a Spring date with.

Around the time of Are You Human promotion, he shot gorgeous images for Elle Korea in bright hues of the season. He conveyed how as an actor he is expected to play different people. Moreover, he confessed the effort to portray a lifeless creature. 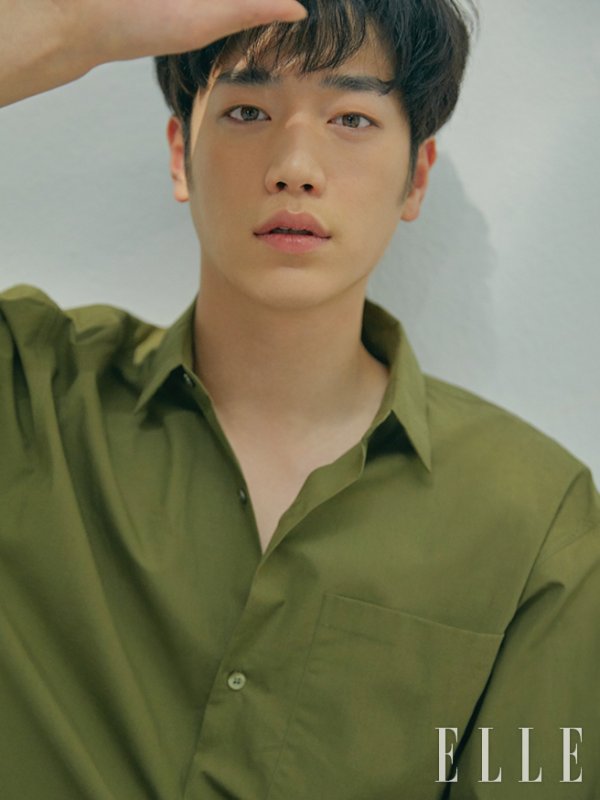 To prepare for his dual roles as Namshin and Namshin III, Seo revealed the steady exercise and diet management he went through. Additionally, he also confessed to be homebody. He loves to stay with his cats and binge-watch dramas and movies.

“I want to be an actor like Ha Jung Woo and Yoo Ah In. But, I want to find my color in them rather than follow their color or image.” 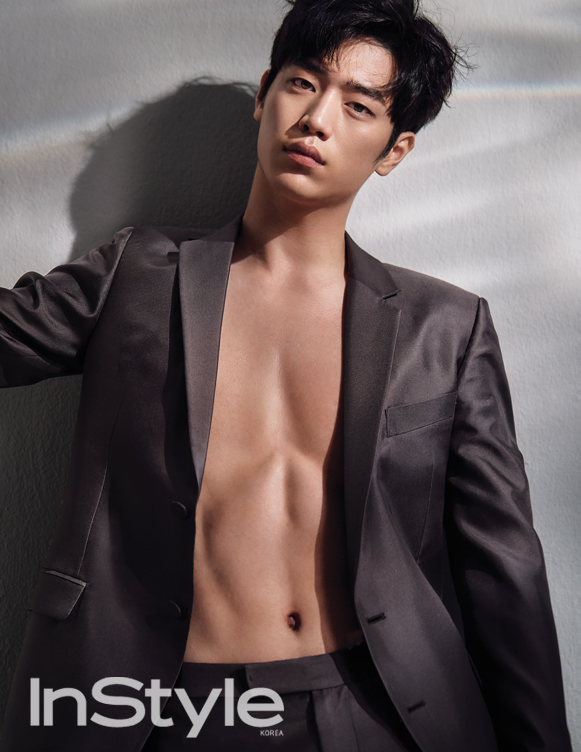 Seo Kang Jun has been meeting his supporters around Asia. In February, he dated his Thai followers. This May, he will spend eventful memories with Philippine fans. Tickets are still available online via TicketNet outlets and online at www.ticketnet.com.ph.