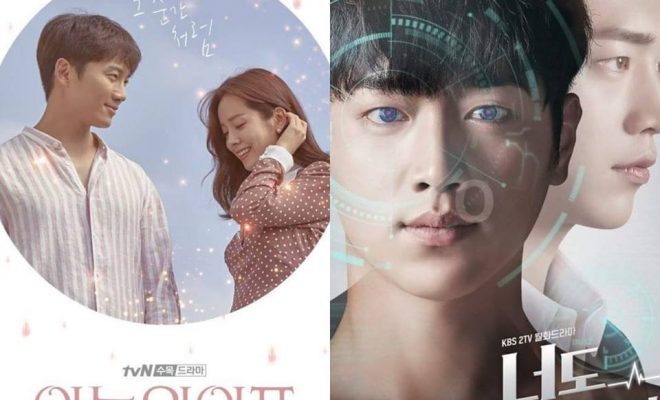 A trend frequently seen in the roster of 2018 Korean dramas is having a fantasy feel to the stories. With that, we take a look back at two prominent fantasy series which aired this year – Familiar Wife and Are You Human?

Among the 2018 Korean dramas, these two have stood out in terms of their unique story lines, excellent cast pairings, and believable acting from the cast members. They have both garnered respectable ratings during their respective runs, with fans gushing over their romantic scenes. 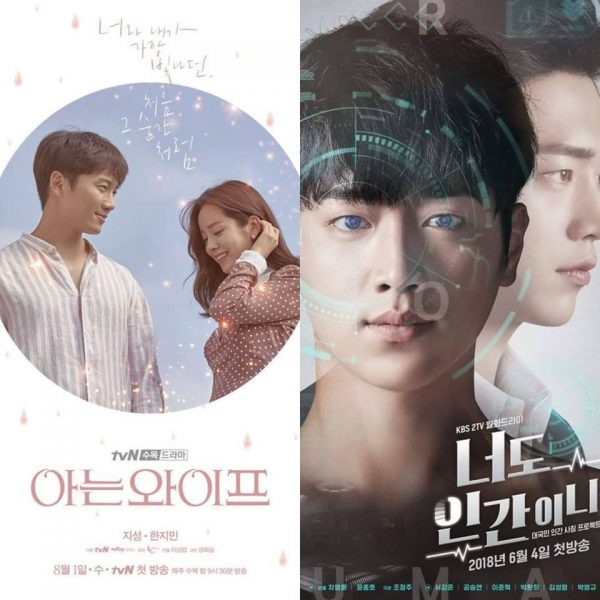 Familiar Wife touched on marital problems, which most couples can definitely relate to. When the hero was given a chance to escape his agonizing married life through time-traveling, viewers were still able to root for his misgivings and achieves a redemption, which needed a time-wrinkling experience for him to remember what made him once imagine a life with his wife.

Are You Human? took a more unrealistic spin in its narrative, yet viewers were still able to relate to its lead – Nam Shin 3. More than anything, Nam Shin 3 longed to be accepted and loved, just like everyone else. 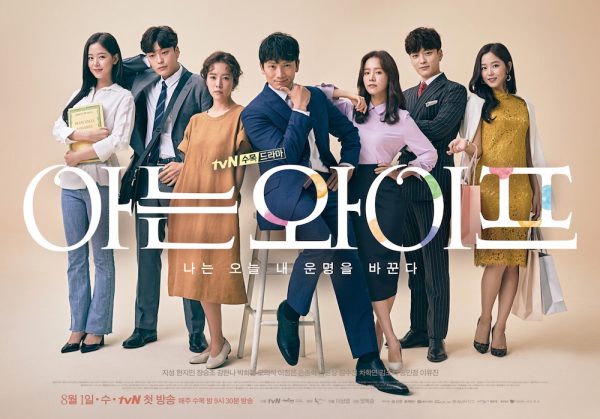 Familiar Wife used a concept which most marriage couples could only wish for — what if you could turn back time and change your spouse? Joo Hyuk (Ji Sung) felt trapped in what he perceived as a tireless cycle of work and home. He was unable to do whatever he wanted and his wife Woo Jin (Han Ji Min) was mean to him and not at all loving. One day after seeing his college crush Hye Won (Kang Han Na), things took an unexpected turn. He woke up to a different wife!

Initially, I was angry at Joo Hyuk for being selfish and causing so much trouble especially to Woo Jin. It wasn’t until he realized how wrong he was in what he did that I was able to redeem himself in my eyes. Woo Jin was a refreshing and cheerful character. She was capable in her job and seemed like the perfect wife material. Joo Hyuk realized this too late, but I’m glad that he felt that he didn’t deserve her anymore, because to be honest, he really didn’t since he caused it all anyway.

At the end of it all, true love wins all around. Joo Hyuk realized that he was to blame in their marriage as well. Although he did try to resist Woo Jin at first, thinking he didn’t deserve her anymore after what he did. Love is definitely too powerful to ignore.

Despite the problematic lead, I thoroughly enjoyed watching this drama because of the entire bank staff. As a viewer, you felt that you were secretly eavesdropping on a close-knit group of friends. And in the end, you rooted for the love of Joo Hyuk and Woo Jin, because after all, love wins. 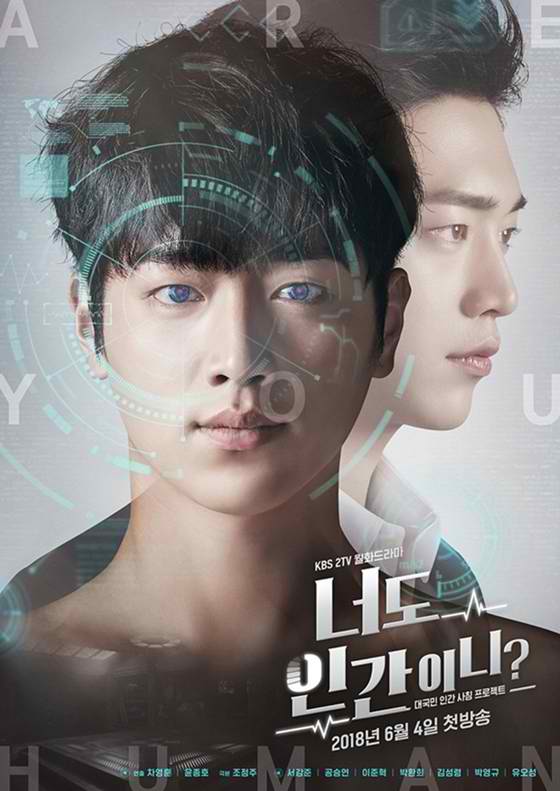 Devoid of cliche romances, Are You Human? taught how the society lacks genuine acceptance of individual differences. Nam Shin and his mother were separated when he was young. Heartbroken, she created Nam Shin robots to replace her son instead. Nam Shin 3 “grew” up to be a sweet and devoted son to his mother. Unfortunately, his mom could only see her real son Nam Shin.

Thankfully, Nam Shin 3 found true love with Kang So Bong. Viewers might balk at the thought of a robot romance, but actually, it works. You might wonder what is going on in So Bong’s mind when she fell in love with Nam Shin 3. But he won people over with his sincerity, genuine concern and pure heart.

Seo Kang Joon did an excellent job because his emotions were very raw. Viewers could feel his longing for a family, and to be accepted by society. He made his robot character portrayals adorable, and even turned a robot into an ideal man to love.