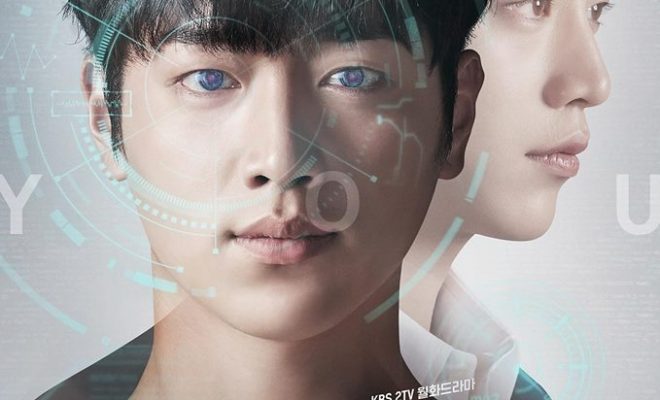 Two handsome faces and stellar portrayals of Seo Kang Joon in Are You Human? easily baits audience even when it treads on a familiar tune.

Are You Human? breaks into kdramaland leaving a curious impression of feeling worried on what fate android Namshin III will settle in. That’s how fast his character sinks to the viewer’s system. His human counterpart also stimulates attention as to how the trajectory of the story will focus for them.

With 2018 being dubbed as the year of dual roles and robot characters, the highly anticipated latest drama of KBS2 TV delivers what is expected from its first outing with enough hook to make the viewers join the cast onto its future chapters. 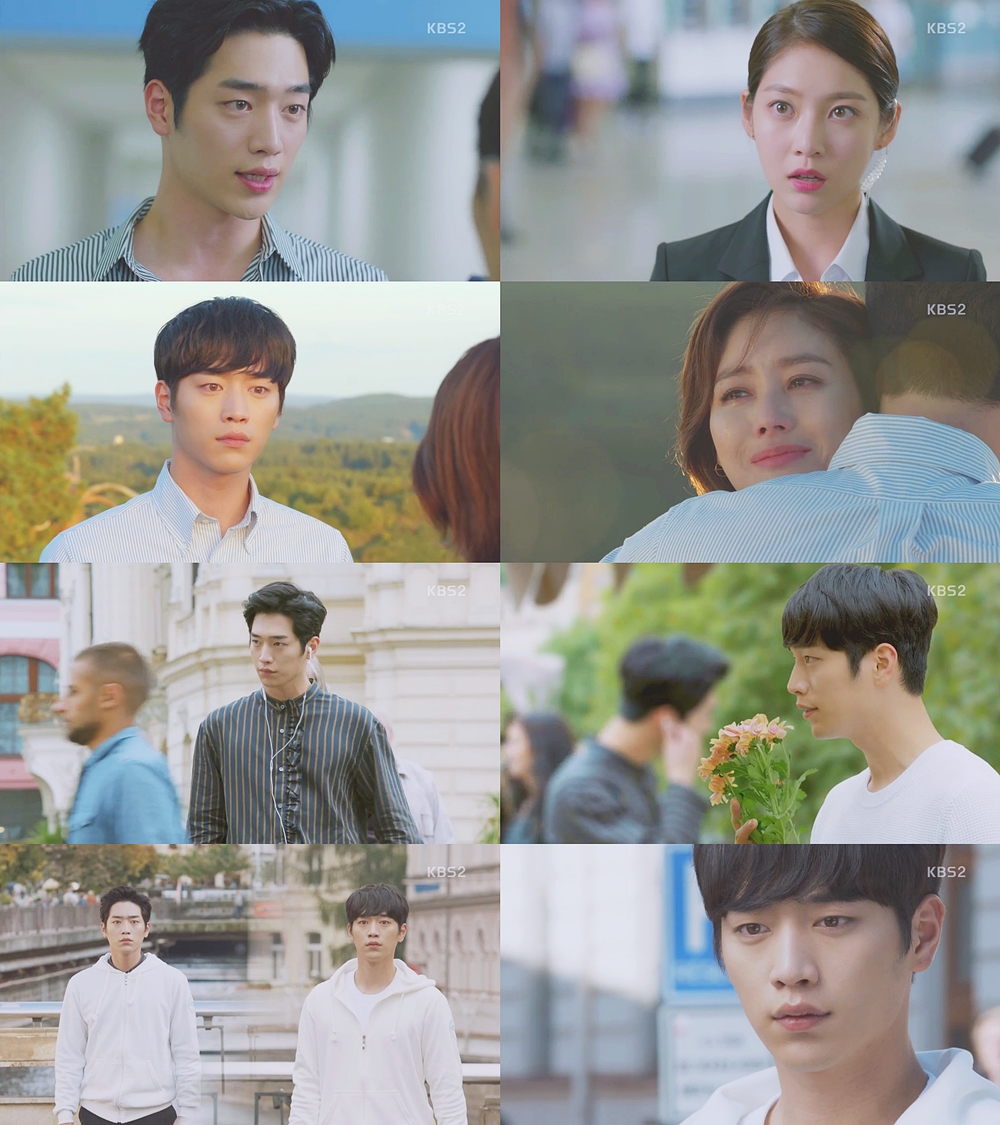 Famed robotics engineer, Doctor Oh, is celebrated for her visionary breakthroughs about artificial intelligence. So when her son, Namshin, is taken away by his rich conglomerate CEO grandfather after her husband’s death, she works on making an android that looks exactly like her son, and named him Namshin III.

Namshin, who was threatened by his grandfather to push his mother away so that she won’t share the same fate as his father, reluctantly agrees and secretly looks for his mother’s whereabouts when he has gained enough strength to fend for himself.

He stages a ruckus of hurting one of his bodyguards, Kang So Bong (Gong Seung Yeon), after conniving with So Bong’s friend to have her secretly take photos of him so that Namshin can have a reason to throw a fit on her. The ploy is meant for Namshin to go to where his mother lives.

Unaware that villain Seo Jong Gil orders someone to tail and inevitably kill him, Namshin advises his contact for a rain-check worrying about how her hiding mother might be affected by it.

That same day when Namshin goes out to meet the informer in the marketplace, Namshin III and his foster parents are also in the same place. The latter, who was advised by the flowershop owner of a man that looks exactly like him, notices how his lookalike is being shadowed, so he helps in creating distraction by wearing the same clothes as Namshin.

The two Namshins eyes finally meet, surprising each other. They walk towards each other, but a truck hits Namshin fatally. Doctor Oh recognizes her human son wounded on the ground as her companion David escorts Namshin III to a safe house.

Ji Young Hoon (Lee Jun Hyuk), Namshin’s loyal friend, traces his location but meets his android doppelganger. Namshin, who is in comatose state after the fatal accident, is brought to his mother’s place for medical care. Left with no options, Doctor Oh requests his robot son to go with Young Hoon to protect her son’s position in the company owing to how Director Seo has been coveting the business. Namshin III goes to a series of program updates and simulation to emulate his human counterpart.

Meanwhile, So Bong wallows in sadness over her unemployment. Her media friend, who felt guilty about what happened, comes clean to reveal that everything is planned by Namshin – which infuriates prickly So Bong.

Director Seo, who assumed Namshin is taken care of, cheerfully stands on the stage for the launch of a driverless car product that was spearheaded by Namshin. Suddenly Namshin III, who is posing as Namshin, emerges from the passenger’s seat to reclaim the glory that the villain is trying to take.

Namshin III charms the audience with his smooth product presentation. Then So Bong comes rushing for an explanation of him ruining her career. The robot, who activates his built-in internet search engine, learns of the incident between her and Namshin. Pressed on the sticky scenario, Namshin III inches closes to give her a warm embrace – based on one of the primary commands installed in his system to hug people who cry.

Namshin III’s action is translated to him being regretful of his actions, while So Bong contemplates on her next move. Her friend, who betrayed her, shows up to help her plead with the cold-blooded chaebol, and drags her with her media pass to the party launch of the driverless car.

A fire breaks out in the venue while Young Hoon and Namshin III chats with So Bong’s journalist friend. So Bong reacts to the situation by escorting the attendees outside, but she gets trapped with a fallen metal post of the venue. Namshin III rushes to the burning place when they learn about the fire, and rescues the remaining people trapped inside. So Bong, who resigns to her misfortune, closes her eyes as the metal platform breaks, heading to her direction. But Namshin III utilizes his robotic superhero strength to protect her. 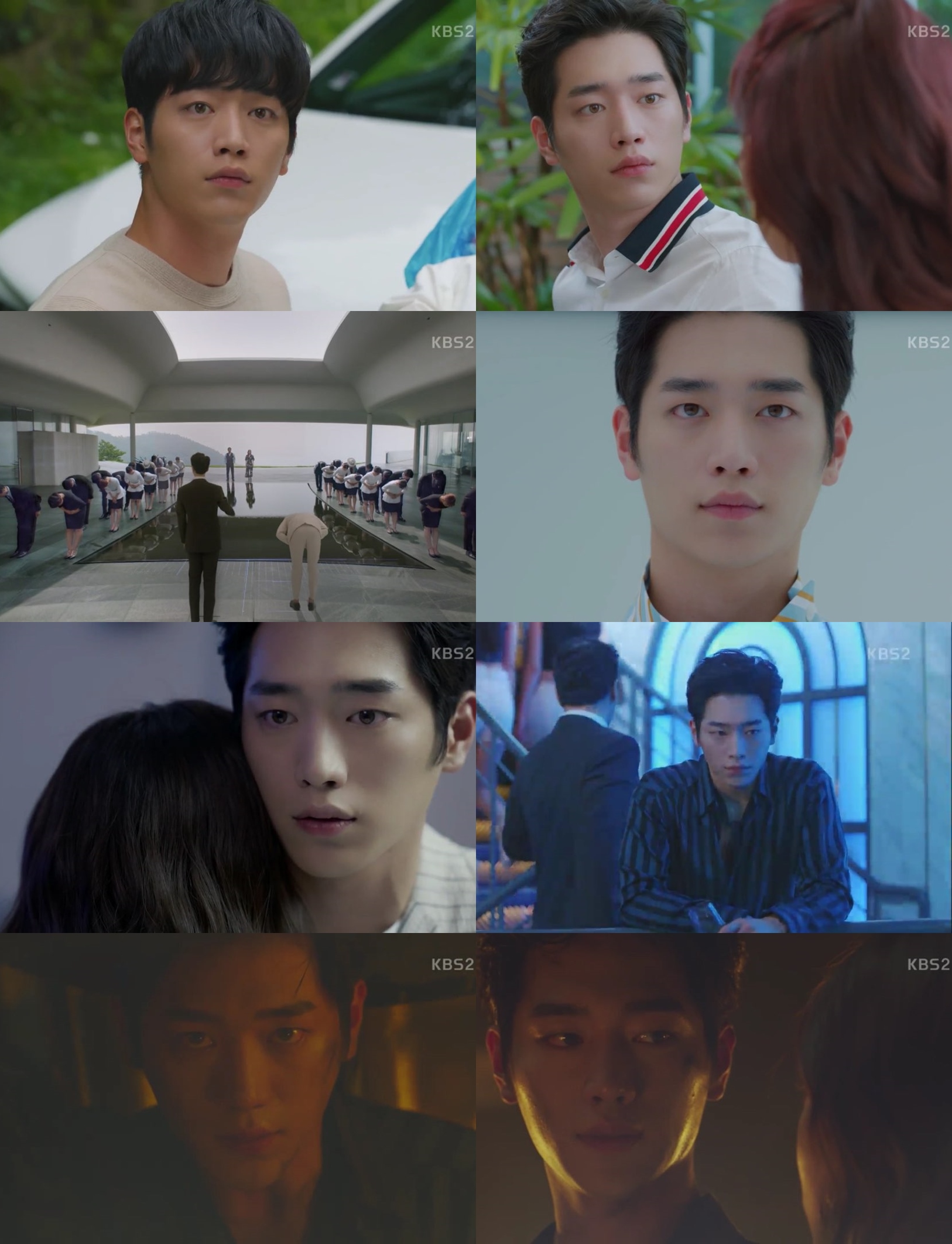 Activation of Namshin III to a disaster mode is one of the most heart-fluttering moments I’ve seen this year in kdramaland. *wink

The sci-fi elements are fused with sensitivity to the emotions of the android and human main leads, both portrayed by Seo Kang Joon, which have been what was promised by the showrunners, so it’s nice to feel it coming true in action.

We expect invincible greedy antagonist in the horizon along with love line to develop for the main leads. The big landscape, which the plot can explore, seems limitless and favorable to the story weaving, providing an escape route in case the plot bends stumble on dead ends.

So far, Are You Human? successfully established a direction, which is inviting for audience that yearns for a sci-fi romantic story.

Are You Human? airs on KBS2 TV every Monday and Tuesday.