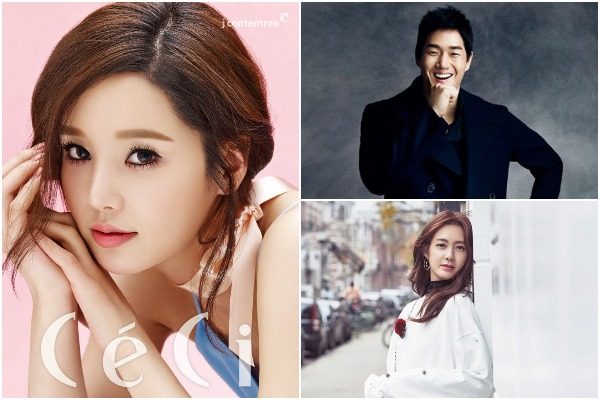 On December 27, her agency Ko-Top Entertainment confirmed the actress’ participation in said drama. Different Dreams will follow the story of Lee Young Jin and Kim Won Bong. The period drama occurs in Gyeongseong (current-day Seoul), Manchuria and Shanghai China during the Japanese colonization of Korea. 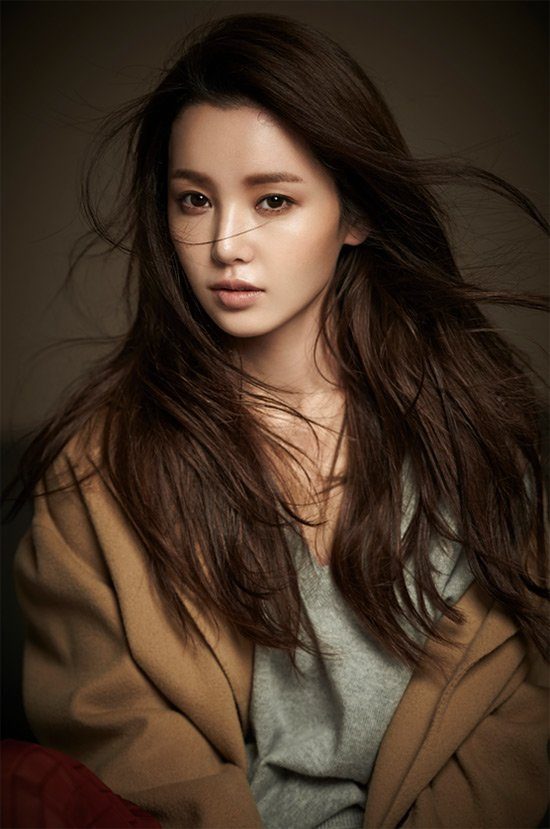 Lee Yo Won (My Horrible Boss) plays Lee Young Jin, a Korean surgeon adopted by a Japanese couple. While Yoo Ji Tae (Healer) portrays Kim Won Bong, the leader of a secret group working to free Korea from the Japanese rule. Both become agents under the Korean temporary government based in Shanghai and play active roles in the proceedings ushering the war in the Pacific. 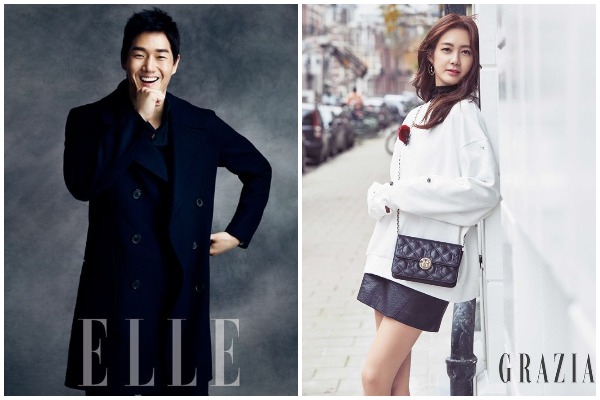 Meanwhile, Nam Gyu Ri, who plays a role of a detective in currently airing MBC drama, Children of Nobody, will give life to the role of Mickey. She is a club house singer in Gyeongseong who captures the hearts of men. At first, she and Lee Young Jin hate each other. But later on develop a friendship when she knows the real Young Jin. However, jealousy threatened their friendship when Mickey learns the man she loves all her life becomes enamored of Lee Young Jin.

Different Dreams is a drama produced in commemoration of  the 100th anniversary of the founding of Korean provisional government during the Japanese occupation. Director Yoon Sang Ho and writer Jo Gyu Won lead the production team.

MBC scheduled the drama for a May 2019 broadcast.