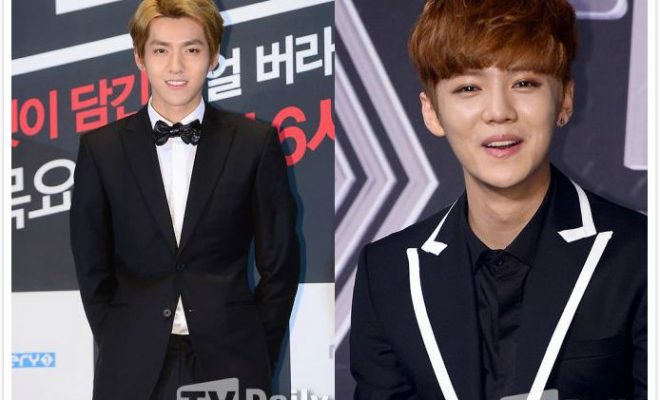 SM Settles Lawsuits With Kris and Luhan; Contracts Till 2022

The long-drawn court battle has finally come to an end.

On July 21, representatives from both Kris and Luhan‘s sides revealed that the lawsuits with SM Entertainment have concluded. The verdict ultimately states that the two artists’ contracts with the agency are valid till 2022. However, the duo are able to develop independently as free artists.

SM Entertainment then issued a formal statement regarding the decision. Although details of the settlement cannot be disclosed publicly, it mentioned that aside from Korea and Japan, Kris and Luhan are free to have solo activities as they wish. They are also able to sign contracts with third-party managements, except in the aforementioned countries.  However, they will maintain a revenue-share relationship with SM, which they must share their income with the company. 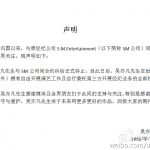 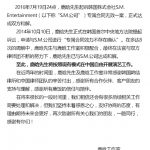 Kris and Luhan also posted statements of their own. Both stars announced that they are now able to freely perform and work as free artists, thanking their fans and legal teams for their support throughout the negotiations.

What are your thoughts on the outcome of the settlement?