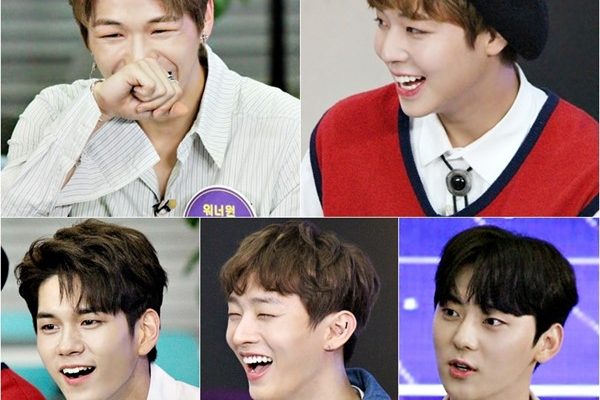 Probably all of them had to undergo a hard time before becoming a part of Wanna One. 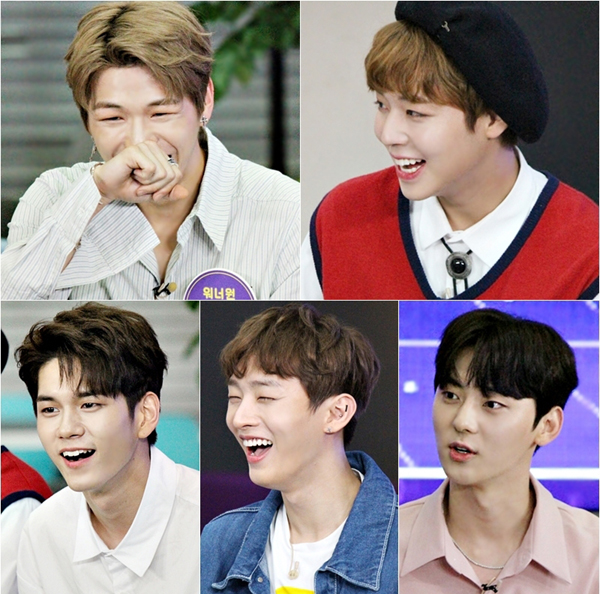 During the TV show, the boys willingly shared about their past before they became part of Wanna One.

Yoon Ji Sung, who experienced the longest time of training compared to other members, mentioned the period of time when he struggled to pursue his music career: “I lived in a semi-basement for 7 years of training. I thought ‘Produce 101’ was my last chance. I had even gotten my enlistment date.”

He added: “I even saw fruit flies being hatched.”

Another group member, Ong Seong Wu revealed that he used to work as a fitting model before making his debut as Wanna One. According to the singer, his past job caused him to follow many weird fashion styles, which he no longer wants to remember now.

He said: “The owner of the shopping mall was clueless about fashion, and he made me wear those outfits. He also asked for weird poses. He kept telling me to spread my legs.”

We need your support! If you have enjoyed our work, consider to support us with a one-time or recurring donation from as low as $5 to keep our site going! Donate securely below via Stripe, Paypal, Apple Pay or Google Wallet.
FacebookTwitter
SubscribeGoogleWhatsappPinterestDiggRedditStumbleuponVkWeiboPocketTumblrMailMeneameOdnoklassniki
Related Itemshwang min hyunHwang MinhyunKang Danielong seong wuOng Seongwupark ji hoonPark Jihoonwanna oneyoon ji sungYoon Jisung
← Previous Story Why Fans Just Can’t Get Enough Of WANNA ONE
Next Story → TVXQ Share The Hardships Faced During Military + What Turning 30 Years Old Means To Them