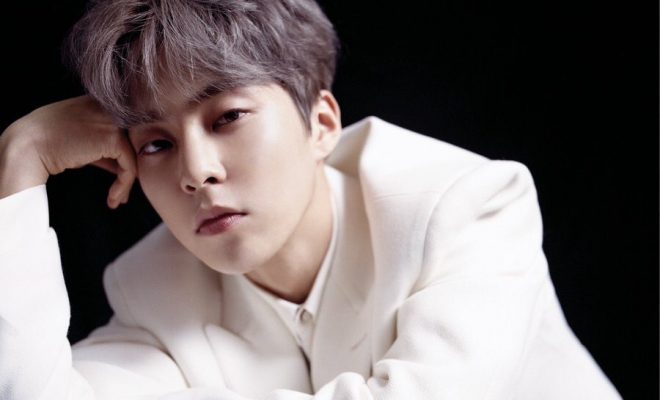 Xiumin Talks About Finding His Strength Through EXO And EXO-Ls

EXO’s Xiumin expresses his affection and appreciation for EXO and their EXO-Ls.

EXO’s Xiumin tantalizes not just with his dazzling visuals but also his sincere answers in an interview following his pictorial with Harper’s Bazaar. 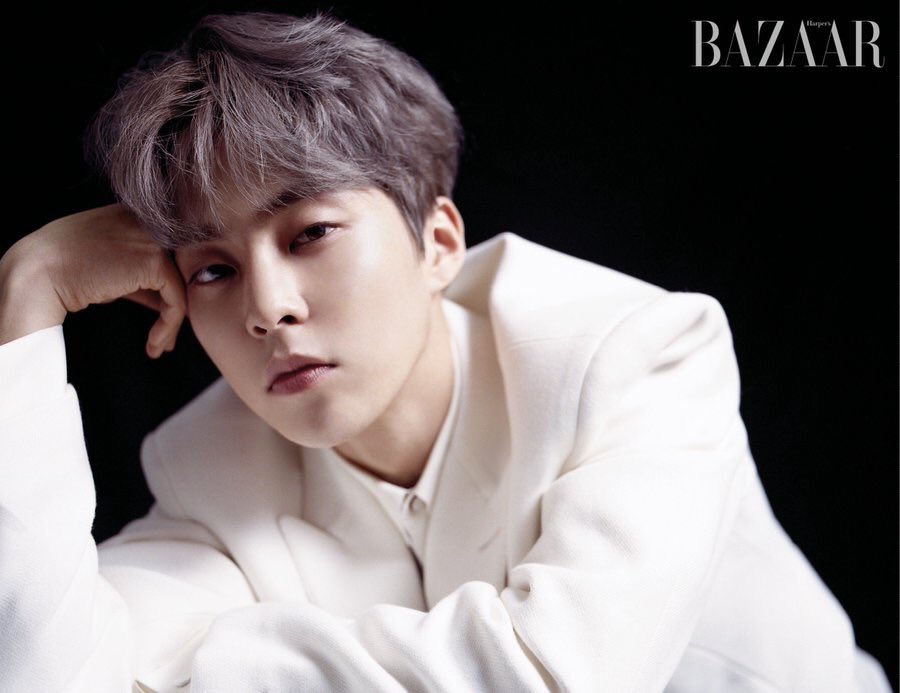 The EXO vocalist makes his deep gaze to be the highlight of his recent photo shoot with Harper’s Bazaar, where he would be starring in its April issue.

Taking even the staff’s breath away thanks to his focus and concentration on his emotions, Xiumin was able to put his deep-eyed look and expression to be the center of his sixteen-page feature in the magazine.

Besides his hard stare, the singer also shone a light through the pictorial’s accompanying interview on the two other “hard”s in his life – working hard and loving his fans hard. 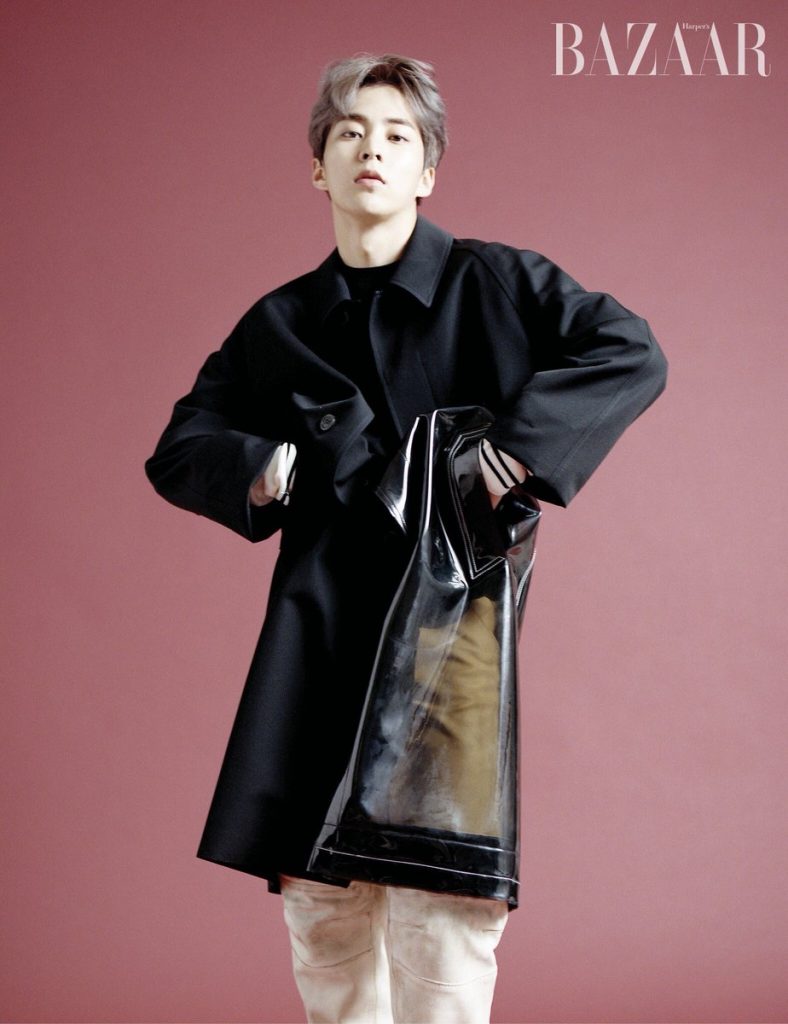 “I always find strength when I think about the people around me and my fans who love and cherish me. Because I find the need to always improve, I have no choice but to work hard,” Xiumin shared. 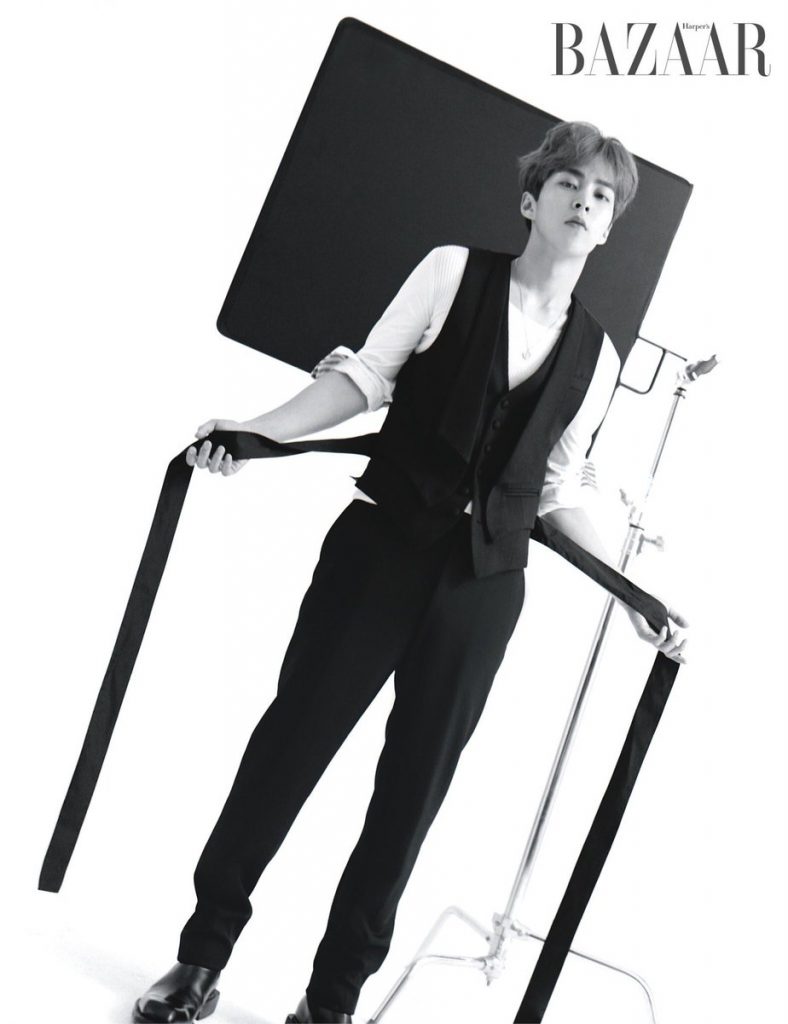 “I am most influenced by my groupmates, who are the closest to me, plus our managers. It may be a part of the work, but it would not be possible without the love for one another. When I see that side of us, I feel grateful for that and it makes me think that I should do better,” he said.

What are your thoughts on EXO’s Xiumin’s interview? Let us know by leaving a comment below, giving us a holler on Facebook, or tweeting us at @hellokpop!