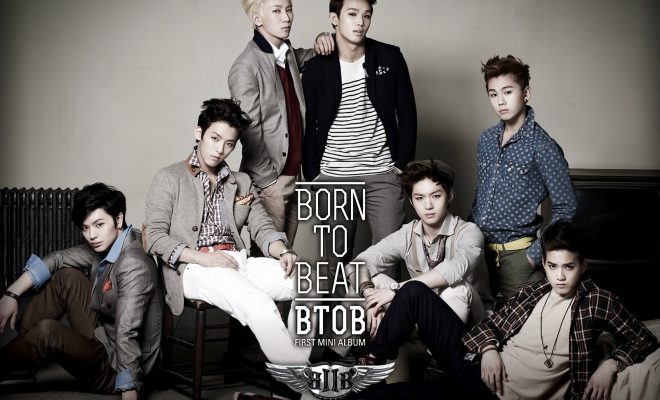 Seven years ago, BTOB redefined the way how debuts are done by showcasing their musical versatility to the world.

BTOB has consistently shown the world that they are a group that is “Born to Beat”. Eunkwang, Minhyuk, Changsub, Hyunsik, Peniel, Ilhoon, Sungjae have gone beyond just being an aspiring boy band, and their accolades from the Golden Disk Awards and the Seoul Music Awards prove it.

This phenomenal idol group is very well-known for their musical versatility, an aspect the group has built on since their debut.

Let us celebrate BTOB’s unique and successful career by taking a look back at their stand-out debut.

BTOB made a name for themselves by debuting with two title tracks from different genres. Their first title track, “Insane”, was a dance track that showcased the members’ penchant for both vocals and rapping.

Their second title track, “Imagine”, showcases their smooth vocals. The track is an opposite of their fast-paced “Insane”, as it showcases BTOB’s heartfelt vocal abilities through a ballad. 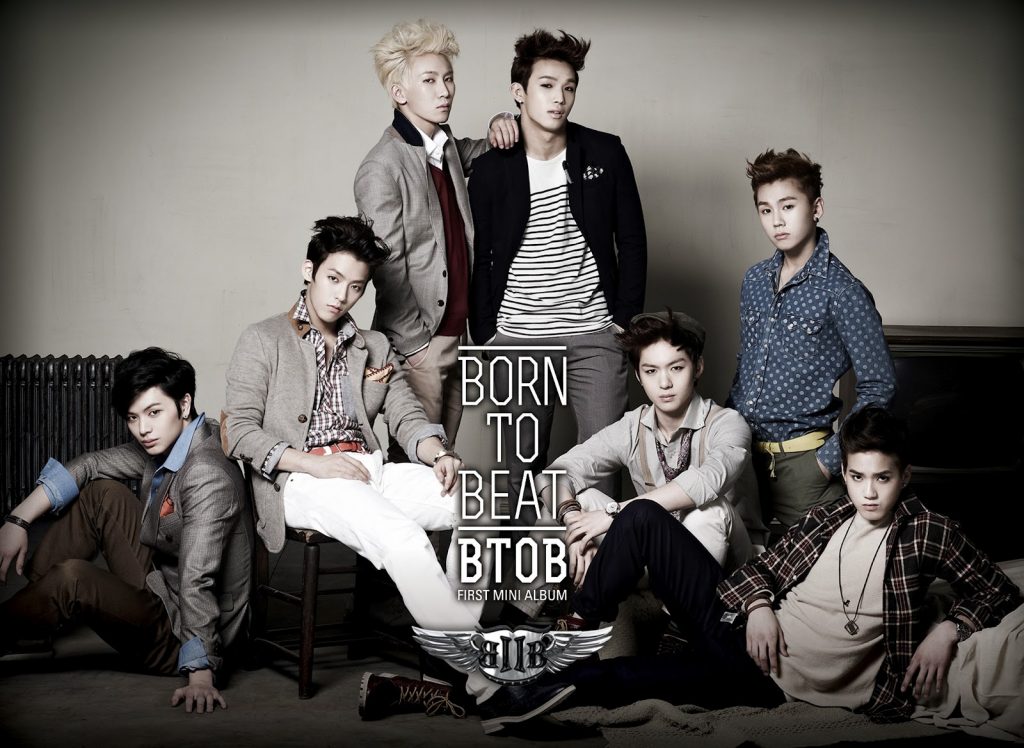 After their debut, the group embarked on a series of showcases across Asia. BTOB was able to showcase their abilities across different music festivals, such as Singapore’s Music Matters Live 2012. Apart from performing at music festivals, BTOB also got the chance to stage showcases in Singapore and Indonesia.

After releasing “Lover Boy” in October, BTOB set out once more to make a name for themselves internationally as the group performed Sundown Festival 2012, and they ended their debut year on a high note as they were the first Korean act to perform in Thailand’s Thai Supermodel Concert in December.

To celebrate its seven years in the industry, BTOB recently organized a special exhibit titled 7YEARS 7MEMBERS WITH MELODY at the Galleria Foret, Seongdonggu in Seoul. The exhibit was made available to the public since March 7, and will run until March 24.