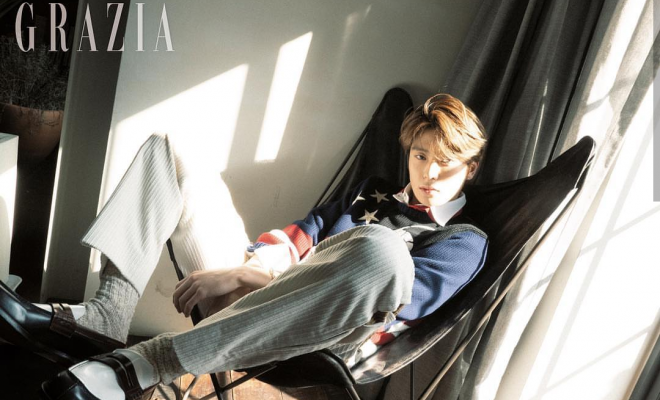 Jae Hyun takes over the center stage in his first solo pictorial for Grazia Korea since making his debut as a member of SM Entertainment’s boy group NCT.

Laid-back and trendy in various outfits, the handsome singer posed for a series of photographs for the fashion magazine’s April issue and talked about NCT 127’s first solo concert, future plans, and more in the accompanying interview. 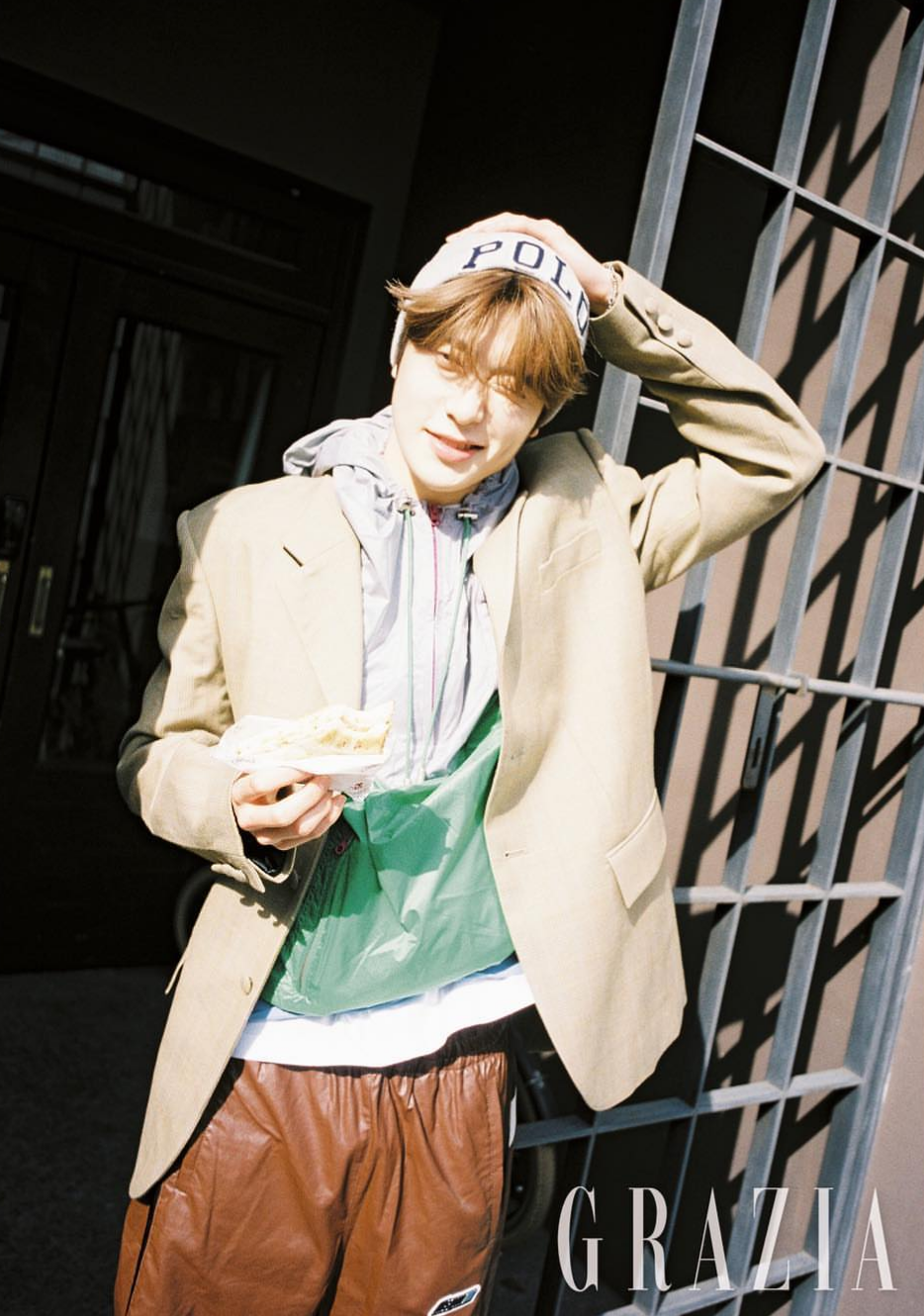 Having successfully completed NEO CITY — The Origin in Seoul in January this year and with a North American tour ahead, Jae Hyun has nothing but joy and appreciation to have a career as a singer.

“I feel more and more confident through this concert,” he said.

He also shared the intense preparation they went through to present the best and most diverse stages for NCTzens during the two-day concert held on January 26 and 27 at the Olympic Park, KSPO Dome in Seoul. 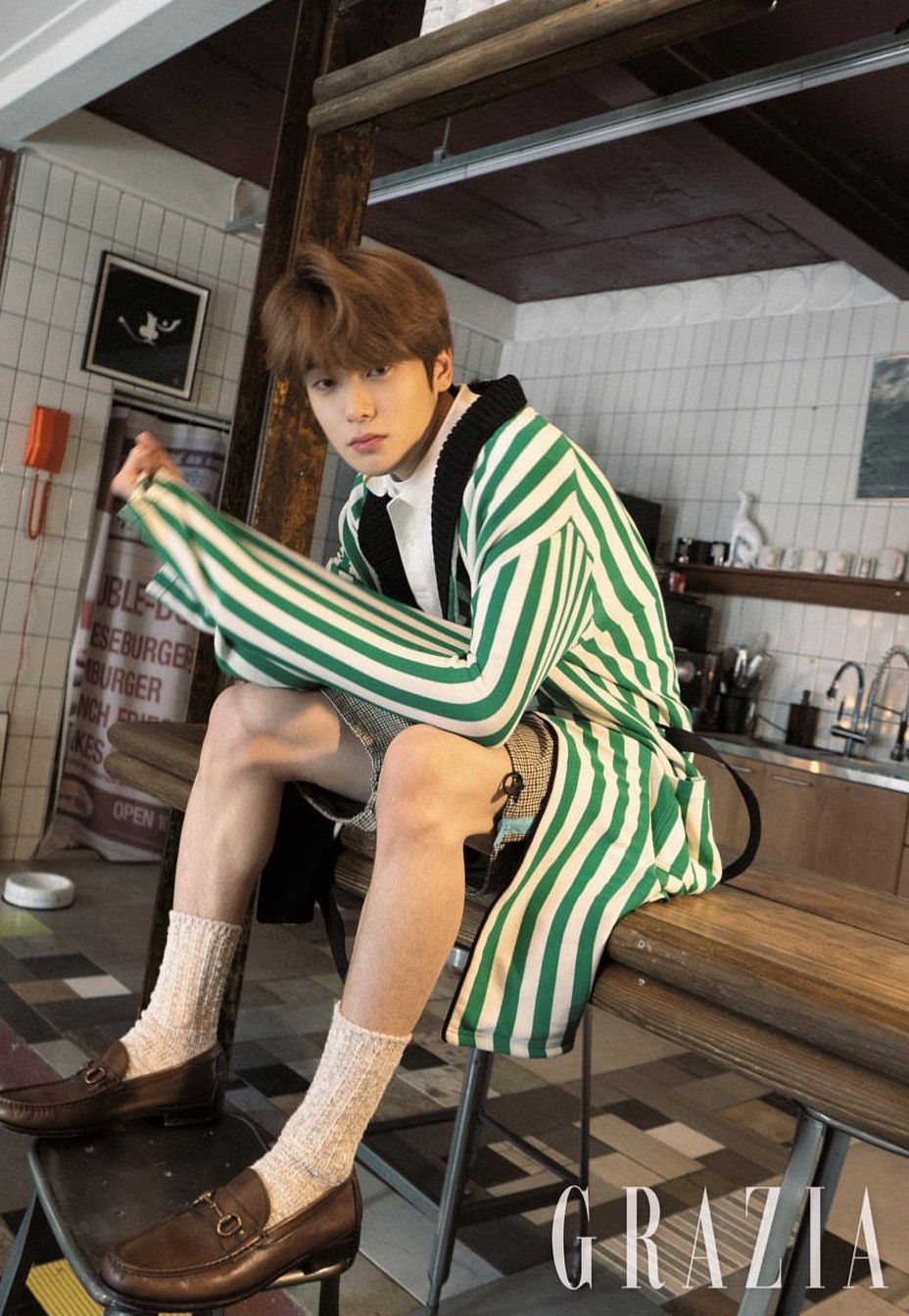 However, he also admitted to having regrets. Still, through those regretful moments, he has learned to never leave the stage with regrets, instead, to give his all in every performance.

And Jae Hyun is ready to move forward to 2019 without regrets as he sets goals for himself this year. The NCT member said he wanted to show diverse sides of himself through his performances and other channels.

“I have to take good care of the opportunities given to me,” he said.

NEO CITY — The Origin goes to Japan and North America!

Jae Hyun, together with other NCT 127 members, is in the middle of the Japan leg of the NEO CITY — The Origin tour. On March 21, the second sub-unit of NCT will perform in Nagoya. The boys will then hold a three-day concert in Saitama from March 29 to March 31.

Next month, NCT 127 will start its North American tour in Newark on April 24. The boys will then bring their concert tour in Atlanta, Miami, Dallas, Phoenix, Houston, Chicago, San Jose, and Los Angeles. They will also perform in Toronto and Vancouver in May.