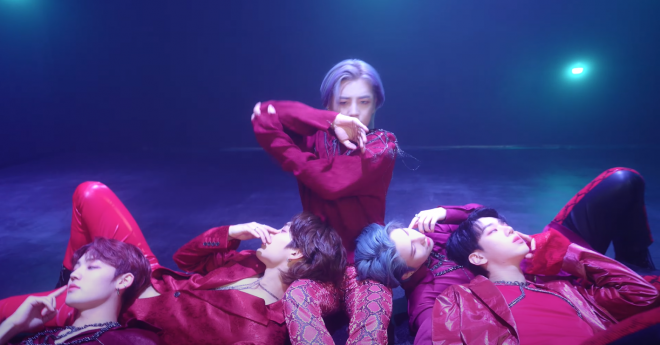 A.C.E makes sure we can’t look away in a simple yet grand “Higher” dance video.

A.C.E had previously captivated with its mystical music video for its new title track “Higher”. With beautiful settings and the members’ gorgeous features, it was truly an eye-candy for viewers. Now, the boys presented a new video to our attention, the stage version performance of the song. 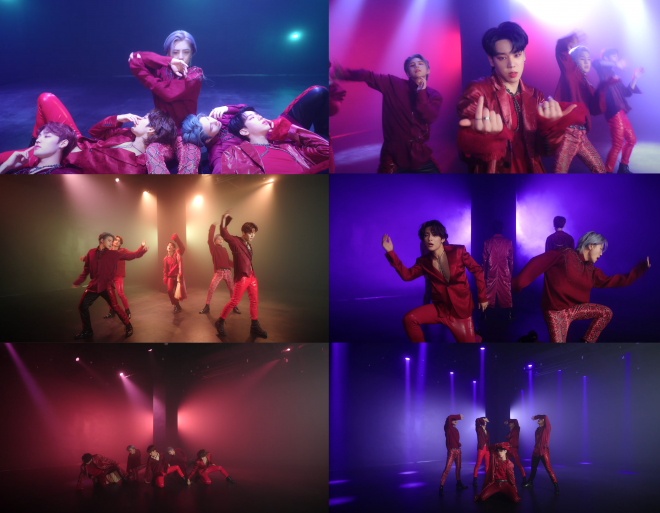 The members wore their all-red outfits which bring out a more sexy appeal. Adding the idols’ perfect dance moves and passion under the moving lighting, the video created a hypnotizing effect. Above all, it let viewers see every part of the choreography with all its impressive highlights.

The boys had a simple stage for them prepared for the performance and yet, they managed to turn it into something spectacular. This just shows how much of an impact the input energy and effort have, and the boys lack neither of those.

In fact, they always show their best, with or without any audience present.

The group made its return with the mini-album SIREN:DAWN in June, shocking once again with their music and video work. The members continue to show their growth as artists with their constant surprises in their songs.

A.C.E also recently held its second online concert SIREN’s CALL, attracting fans from all over the world who wanted to see them. The boys made sure their audience, despite not physically present, would leave the show smiling from their experience.

We look forward to how A.C.E will continue to bedazzle us in the future, through various contents and music as well.