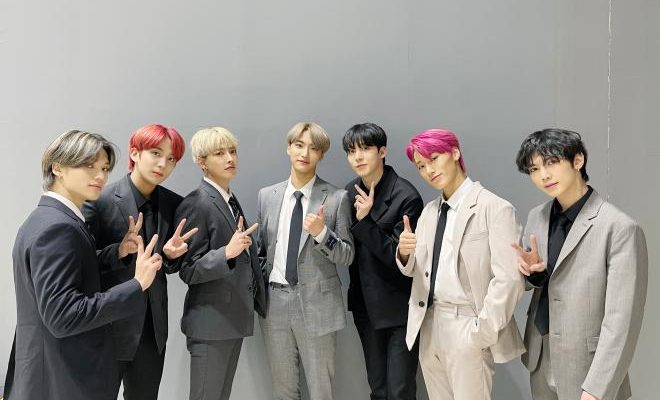 ATEEZ continues to illustrate their growing influence on SNS as they hit their four million follower milestone on Instagram and land within the top ten for this month’s boy-group brand rankings! 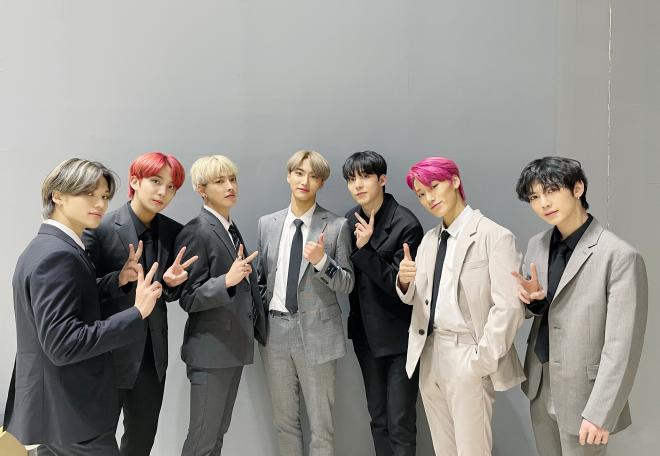 ATEEZ, who made their comeback on March 1, consistently communicated with ATINY across social media platforms. Posting album unboxings, daily selca series, and behind-the-scenes stage photos, the group brought fans along for their eventful comeback promotions.

The increase of followers for the group’s Instagram account typically averages 5,500 users per day. However, as a result of their comeback, the account saw an increase of 8,000 followers in one day.

ATEEZ also celebrated the news of surpassing more than two million followers on Twitter last month. The group continues to receive attention for their sincere communication with fans. ATEEZ acknowledged this importance, stating, “We think consistent communication with even small but warm words can return the love sent by many fans.”

The love from fans was indeed sent in admirable waves. With their newest album, ATEEZ broke their own sales record by achieving about 300,000 initial sales. Moreover,  ZERO: FEVER Part.2 ranked in Billboard’s “World Digital Song Sales Chart” as well as the “World Albums Chart”.

Meanwhile, the group also displayed momentous domestic growth in this era as well. Impressively, the group ranked number nine for March’s boy-group brand rankings among some of the industry’s largest names.

Fans can continue enjoying a hectic few months as the group continues with album promotions, filming for Kingdom, the drama premiere of Imitation, and even more schedules along the way.