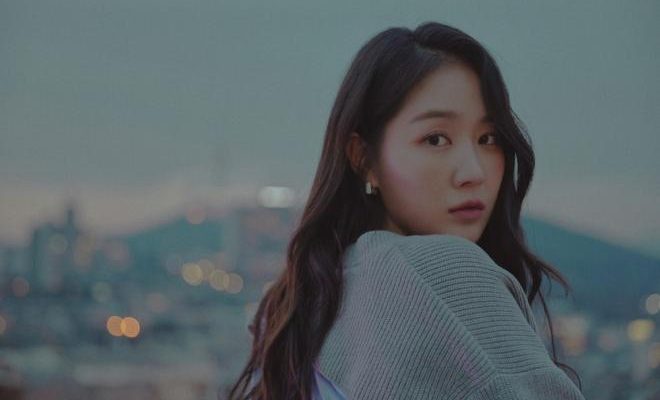 During a special interview, dazzling singer Soyou, talked about her latest single “Good Night My Love”, her collaboration with Lee Hyo Ri and Babylon, and more! 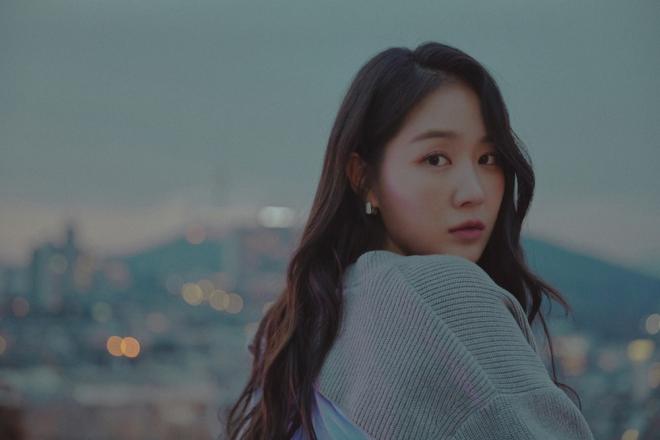 After eight months since her last single “GOTTA GO” in July 2020, the singer is making her comeback with a new track, “Good Night My Love.”

The song was written by Lee Hyori and composed by Babylon. While working on the song together, the two highly-regarded artists have given deep thought to have it perfectly suited Soyou.

In particular, the lyrics provide a warm feeling and sincere consolation to people who are weary with everyday life. The song consists of guitar and piano sounds, which perfectly combine with her soft tone and delicate voice. 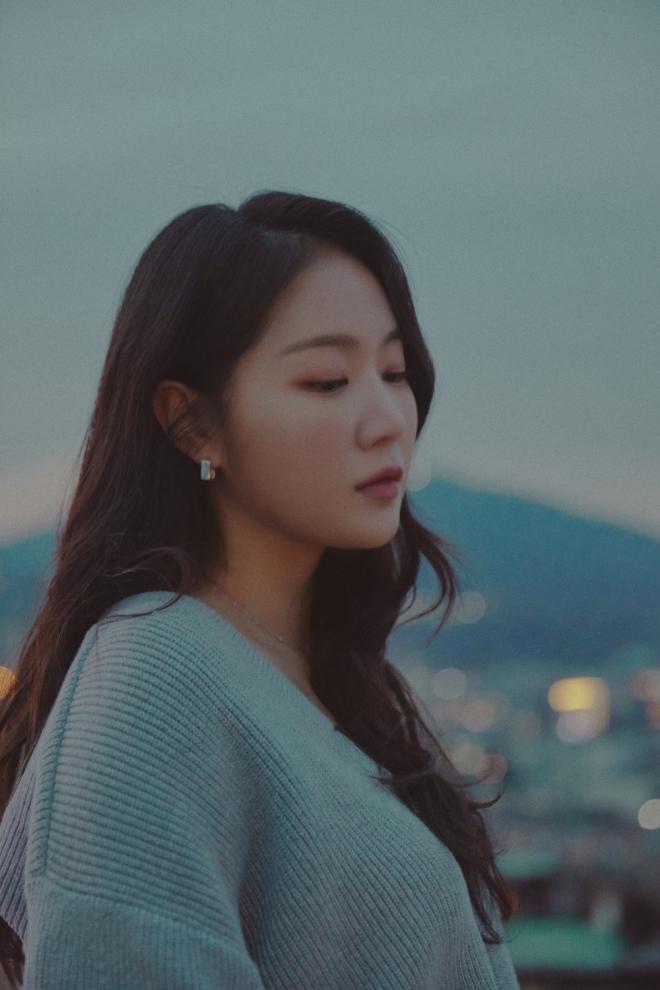 Q. How do you feel about releasing a new song after 8 months?

I’m really excited because it feels longer than eight months. The new song was released in hopes of providing healing and consolation to the listeners.

Q. This new song drew attention as it was apparently a gift made for you by Babylon and Lee Hyori. Can you tell us the story how you got the song as a gift?

I am so grateful to Lee Hyori. She even asked me, “How about singing it during this difficult time?” Also, Babylon contacted me to work on the song before, and thankfully, they have given me the song. 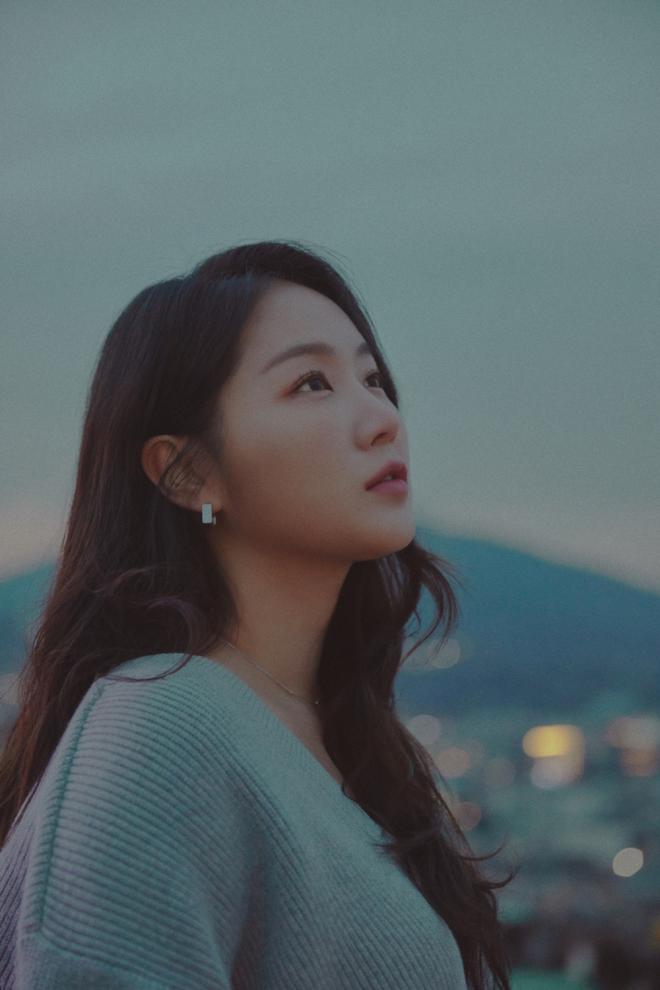 Q. Does this latest song have any differences from your last track?

Minimal instruments. I wanted to focus on my voice and give listeners a feeling of talking next to me.

Q. What did you pay most attention to when recording?

Not too much. I tried hard to make it easier for listeners to hear. As I have mentioned, I tried to give a comfortable impression as if we were simply talking to each other.

Q. What are your favorite lyrics in “Good Night My Love” and why?

I like the lyrics “I want to hear about you” the most. These days, I don’t go out and watch television or use my cell phone a lot. With that daily routine, I feel like I’ve lost the genuine connection with the people around me at some point.

Q. What kind of song do you want “Good Night My Love” to be perceived by the public?

I really wanted to hear that they have been healed or comforted by the song. Also, if I someone’s having a hard time, I want to be a good listener, and I think I need someone like that too.

Q. Are there any memorable episodes about your music video?

I hope many people can watch the music video. Thankfully, the director recommended actor Yeon Je Wook (Run On) himself. Cho Dal Hwan and Lee So Jin also contacted me directly and asked me if they can take part.

Again, I want to say thank you to the actors who helped me get through this successfully. They willingly accepted the casting and even cheered for me, saying that “Good Night My Love” was really good.

Q. Lastly, what do you want to say to your fans?

It’s such a long time since I released a new song, so I hope you’ll listen to it comfortably. You did a great job today.

Meanwhile, Soyou’s “Good Night My Love” has been released on various music sites!

Watch the official music video below: