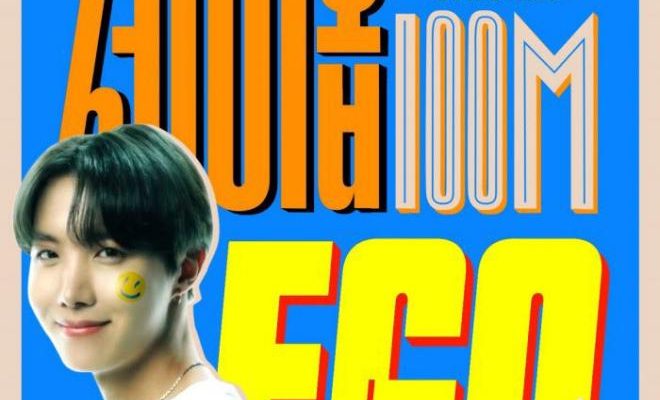 Great job to BTS and ARMYs around the world!

BTS continues to pile up their feats on the YouTube platform as J-Hope’s music video for his solo track “Outro: Ego” hits 100 million views. 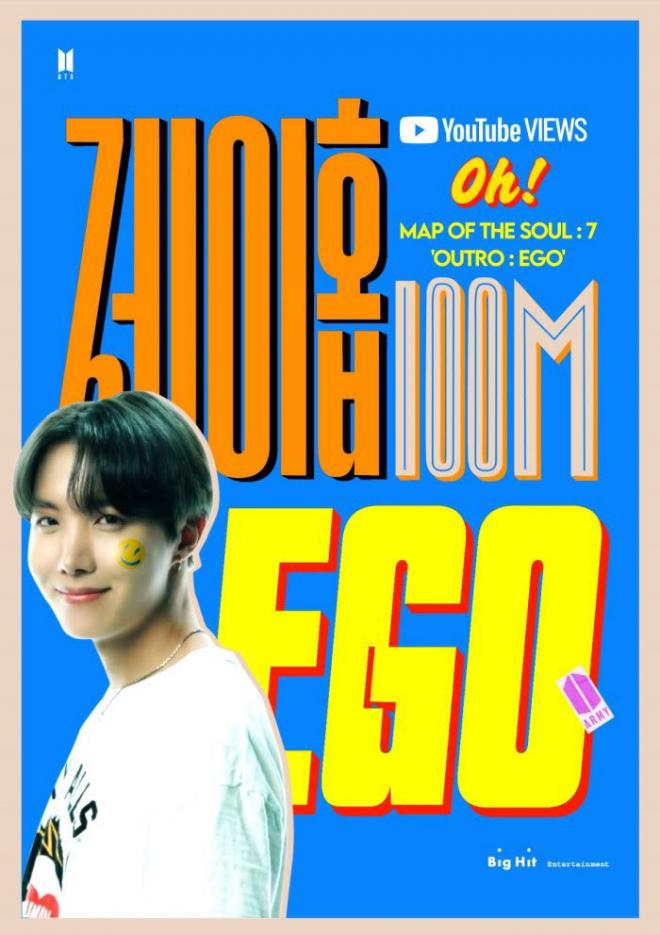 Earlier today, J-Hope has officially exceeded 100 million views on YouTube with his song “Outro: Ego”. Remarkably, he was able to achieve the said feat in one year and one month after its worldwide release on February 3, 2020, as the outro for BTS’ full album Map of the Soul:7.

Some of the solo tracks of the members have also bagged the same feat such as Jimin’s “Serendipity”, “Singularity” by V, J-Hope’s “DayDream” and “Chicken Noodle Soup”, and Suga’s “Daechwita”.