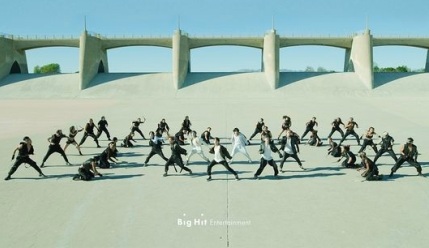 BTS keeps “ON” bagging impressive feats with their newest masterpiece!

Worldwide K-Pop boy band BTS has achieved another amazing achievement on the YouTube platform with their latest title track “ON”! 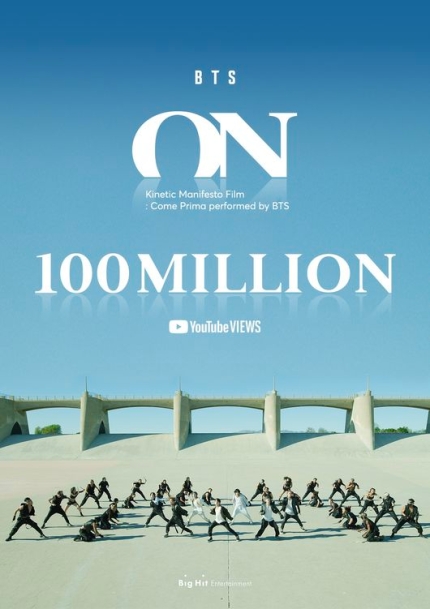 In the early evening of February 28, the idol group’s special kinetic manifesto film for “ON” has officially reached the 100-million mark on YouTube.

RM, Jin, Suga, J-Hope, Jimin, V, and Jungkook released the video on February 21 through their fourth studio album Map Of The Soul: 7. Remarkably, the boys were able to reach the said massive amount of views in just less than a week after its successful worldwide release. It specifically took them six days, 23 hours, and 45 minutes to achieve the striking milestone. 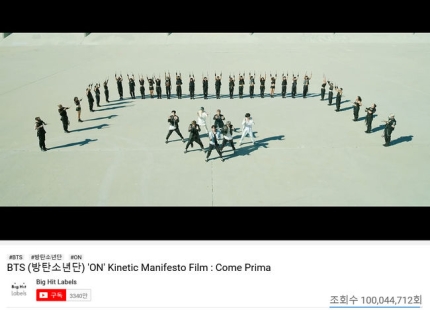 In addition, some of the solo tracks of the members have achieved the same feat, such as Jimin’s “Serendipity”, “Singularity” by V, and J-Hope’s “DayDream” and “Chicken Noodle Soup”.

Meanwhile, the group’s official music video for “ON” is also impressively raking numerous views online. As of writing, the video has already surpassed 50 million views.