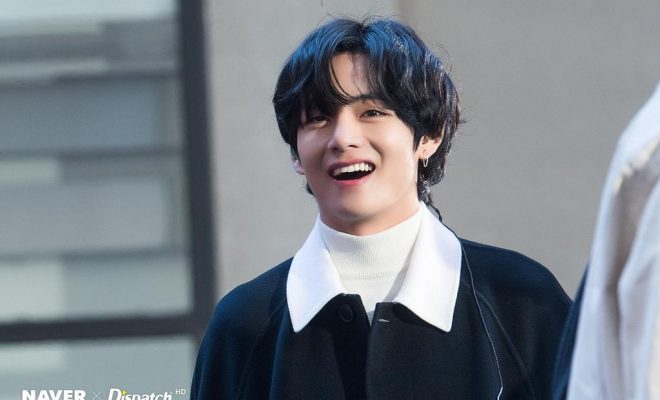 BTS’ V goes viral yet again because of his lovely charms

Aside from being a talented singer, dancer, performer and producer, BTS’ V also has got the kindest heart. He has been consistently posting content and communicating with fans in order to cheer them in these hard times. 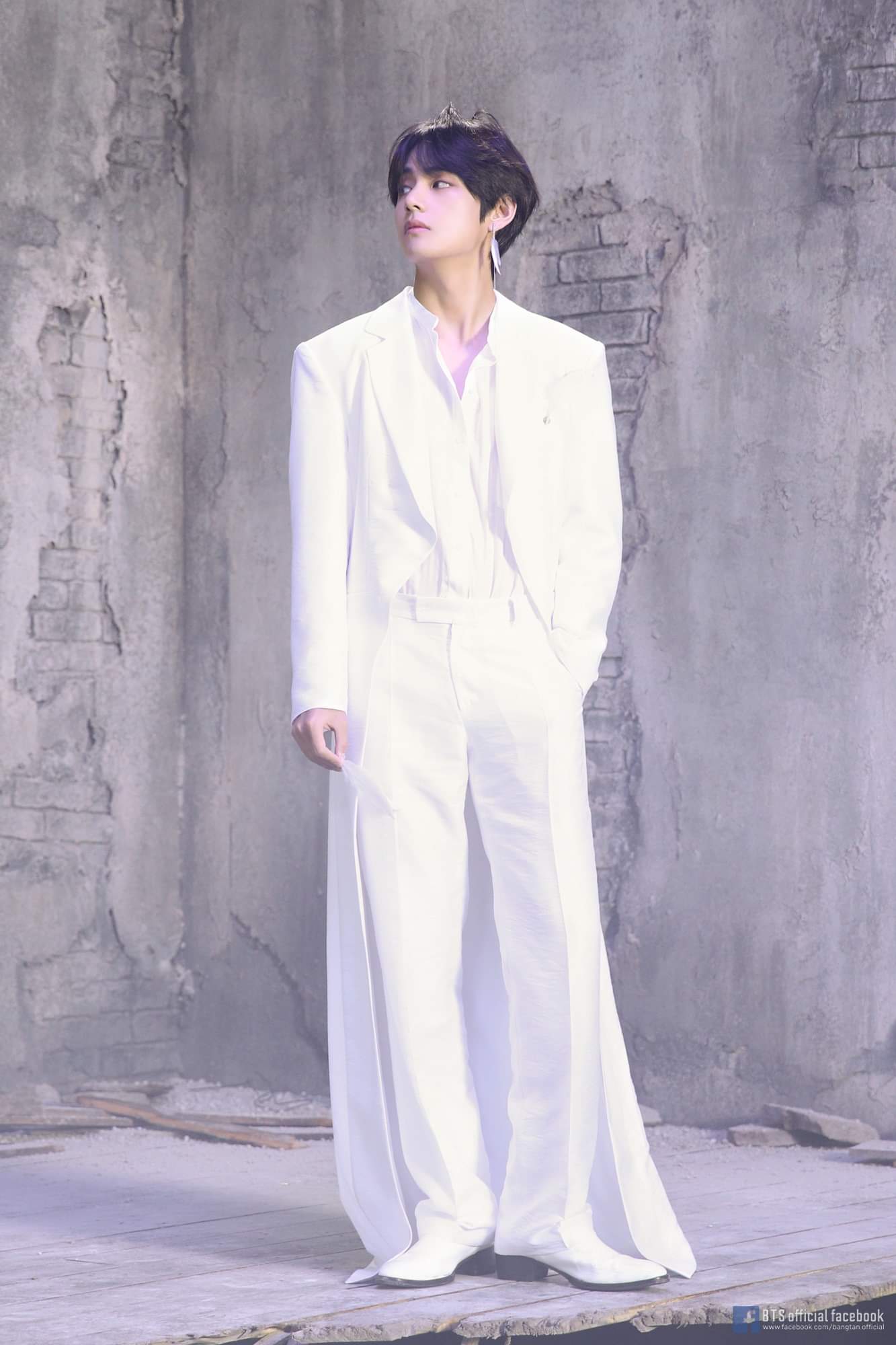 In his most recent post on Twitter, the singer gave a glimpse to fans on how he has been keeping himself preoccupied during this this quarantine. On April 5, V posted a short video of himself on BTS’ Twitter account with the caption “If you are bored, talk to TV #StayAtHomeChallenge.” Wearing a comfortable T-shirt and shorts, V sings and dances in line with the video that is playing on the TV screen in his living room.

V cutely follows the movements of Kenton Chen in the Postmodern Jukebox video who is performing his remake version of Chainsmokers and Halsey’s song “Closer”. The cover is reinterpreted in the 50’s prom style.

The video immediately went viral achieving 5 million hits and 5.4 million views within five hours after it was posted. Postmodern Jukebox and Kenton Chen also gave a shoutout to V for listening to their song.

Shout out to Tae rocking out to PMJ! #btsarmy https://t.co/ndynbLyXTx

Wow Tae @BTS_twt @bts_bighit thank you for sharing your love for my video with @PMJofficial – so happy to bring you joy across the world! https://t.co/lSVWs2NpW1

After the video was posted 김태형 다리 which translates to Kim Taehyung’s Legs also started trending in Korea. Fans who saw the video responded with “V has got prettier legs than me”, “This video gives me strength,” and “I found it so cute as soon as I saw it.”

This is not the first time that fans have seen a demonstration of V’s thoughtfulness. The singer had been actively engaging with fans on their fan community platform BTS Weverse by either giving them words of encouragement or by playing online games with them. Earlier too, the singer had urged the fans not to go out of their homes and take care of themselves.