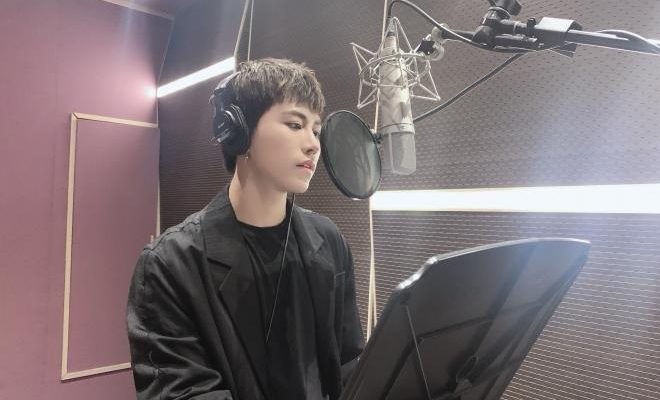 Boy group DKB has been garnering attention from music lovers since their debut earlier this year. Thus, to celebrate the received love, member TEO made a special present for the group’s fans by covering Sam Smith’s song “To Die For”. 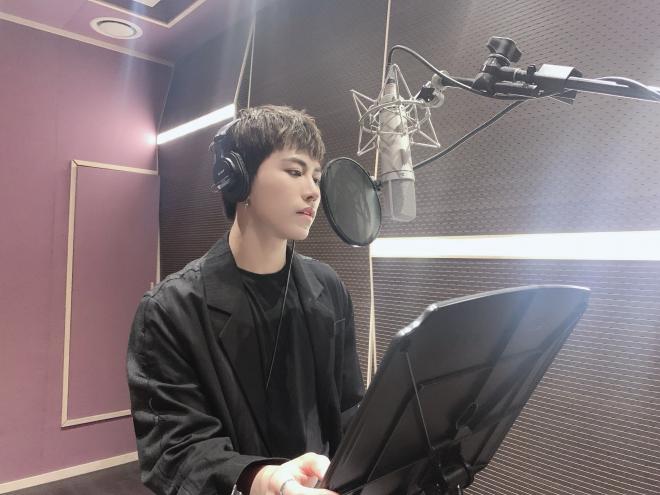 The group’s agency uploaded a special video on the idols’ official channels on September 6. In it, member TEO showcased his lovely honey-like vocals, delivering a soulful cover.

In particular, the clip took place in a recording studio and shows the artist pouring his emotions into the song. He impressively portrayed his talents as a singer and proved he deserves his spot on DKB’s vocal-line.

TEO is sure to captivate listeners with his smooth and gentle voice. Especially strong is the highlight of the song, during which the screen splits to show the two different recordings of the same part of the cover.

DKB debuted with their first mini-album Youth on February 3. The title track “Sorry Mama” earned them the interest of K-Pop fans. Thus, the group returned soon in May with the second mini-album LOVE, showing a new side to them.

The rookies continuously entertained fans through the various videos uploaded on their channels. Some of those included special cover dances, as well as different versions of their song “Still”.

In addition, the idols won the Next Artist Award at the 2020 Soribada Best K-Music Awards.