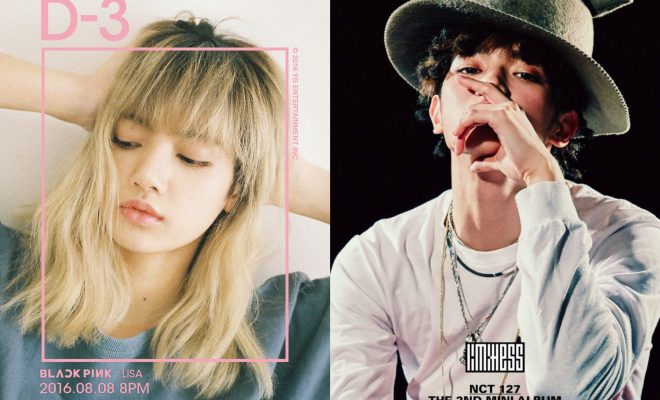 So sweet of Lisa!

Gaon Chart Awards saw the top performers of the K-Pop industry gather in a night of performances, awards, and interactions last February 22 in Seoul, South Korea. The award ceremony recognized the best-selling artists for the past year.

Aside from the performances and awards that evening, fans left their eyes wide open for possible interactions among idols during the event. Reaction videos of groups towards other group’s performances swarmed the internet.

However, interactions between idols were not limited to such as keen-eyed fans spotted the short but sweet interaction between NCT 127’s leader Taeyong and BLACKPINK’s Lisa.

In a video posted online, the leader of NCT 127 was seen offering his seat to member Haechan because of the lack of seats to accommodate all members.

taeyong notice donghyuck doesn't have a chair so he stood up & gave his seat instead. how can you not love this angel ? (cr. bunnypink_0201) pic.twitter.com/ZmQOpXvuGf

The BLACKPINK member then noticed the situation and pulled a vacant chair towards the NCT 127 table. Taeyong then bowed to Lisa to express his gratitude.

im still can't get over from this taeyong lisa thingy ugh BOTH ARE ANGEL? #NCT #BLACKPINK pic.twitter.com/9DKmOFEv1d

Despite the interaction spanning less than a minute, fans expressed their delight over it. They also lauded Taeyong for giving up his seat for his member.

A fan wrote, “How can you not love this angel?”

Another expressed, “Taeyong gave Haechan his seat because they were no seats left, and people still talk shit about him.”

“Look how sweet my Lisa is,” a fan wrote.

One fan even referred to Lisa as being an oppa to fans’ oppa. Others summarized their reaction towards the rare interaction with a simple “OMG” or heart emoticons.

“Both are angels,” commented other fans.