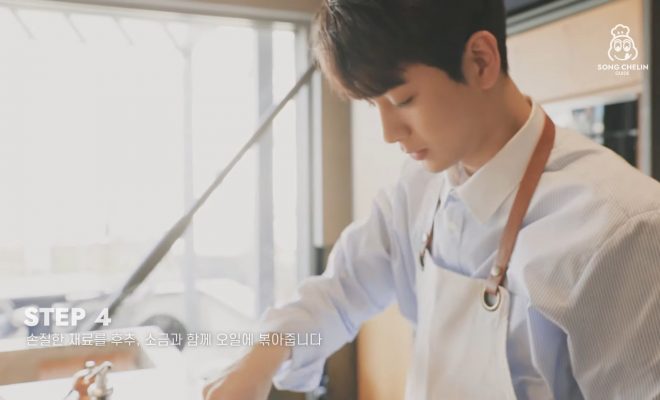 iKON’s Song Yunhyeong donned his apron and showed off his skills in the kitchen in his latest vlog on his newly-launched YouTube channel. 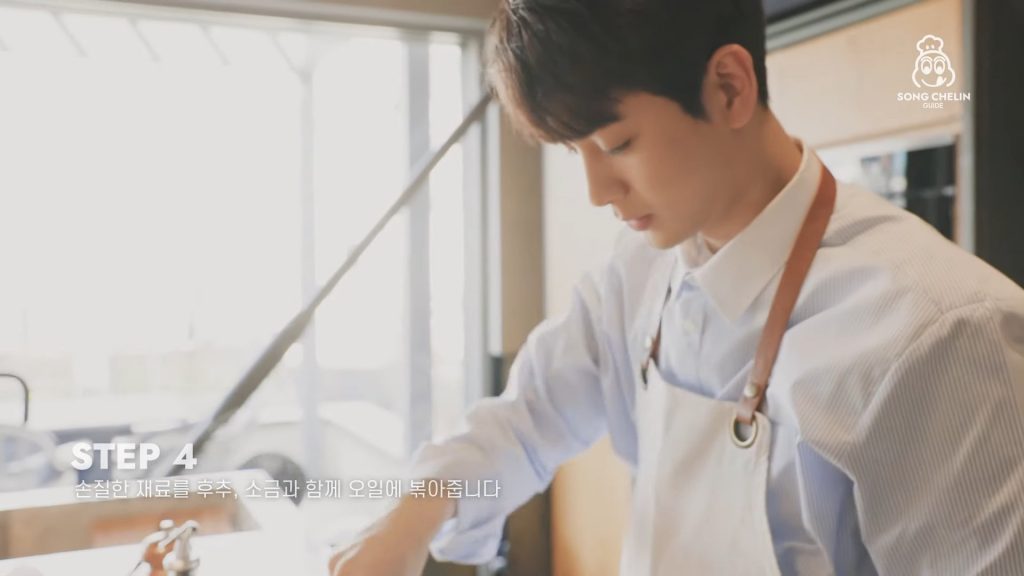 Known as his group’s best chef, the singer shared a cooking video as his second vlog on his personal YouTube channel, titled Songchelin Guide, a reference to the esteemed hotel and restaurant guide by Michelin.

Aiming to share his love for food in what he brands as a “cooking ASMR channel”, Song filmed himself preparing the most delicious jjajangmyeon ever and uploaded it as a vlog.

READ: GOT7’s Jackson, iKON, And More To Bring Heaven To Los Angeles At 88rising Head In The Clouds Festival

During the video, he expressed how he wishes to “cook a dish that people can make at home” during a conversation with iKON’s leader B.I, who showed up while he was making the famous Korean black bean noodles.

However, his groupmate shot him down by saying, “good luck, it’s easier to order jjajangmyeon”, which gave their fans lots of laughter. 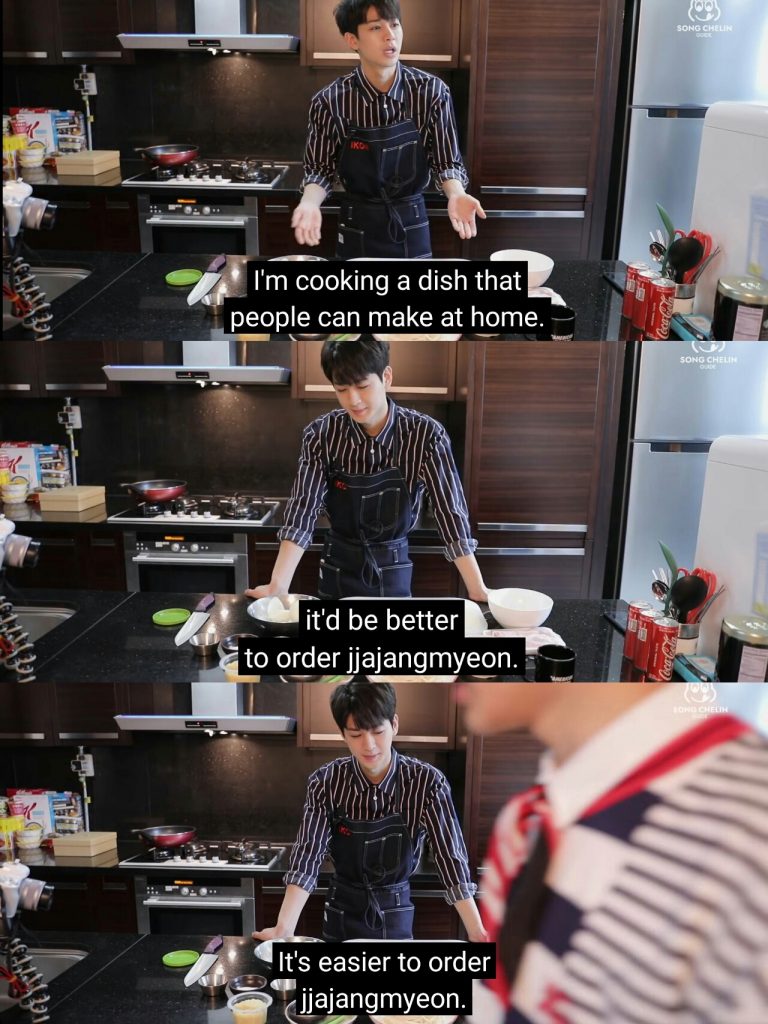 Song launched his channel on April 30 with a video documenting iKON’s SXSW experience as performers. He took pride in how all of his videos are created, directed, produced, and edited all by himself. He also pinned a comment on his first video saying, “I still lack a lot of skill; however, I worked hard for it so please, even if you don’t find it funny, watch it cutely.”

Since its launch, iKONics had sent out tons of support for the idol’s sweet way of sharing more memories with them, especially with all the efforts he has put in. They also lauded him for adding in English subtitles personally for international fans and adding iKONics on his first video’s credits.

As of writing, his YouTube channel already has over 142,000 subscribers, and the jjajangmyeon cooking video has garnered over 104,000 views since it was uploaded on May 2. His first video has also accumulated over 341,000 views – showing just how much fans have loved his videos.