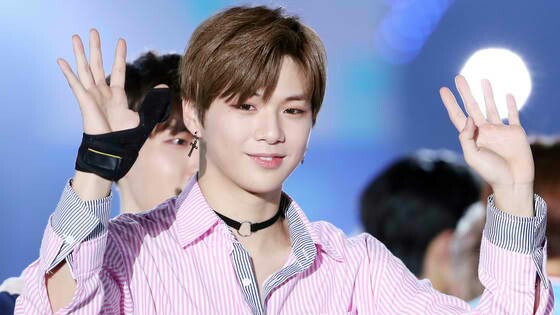 The Twitterverse was shaken upon Kang Daniel’s comeback on the social media site with a new account! 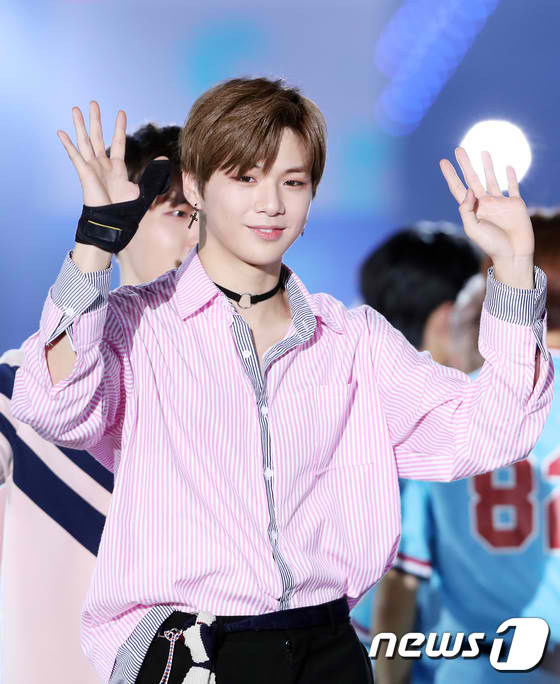 The nation’s center finally landed back on the social media site with his new official account @danielk_konnect. On the account’s first tweet, his agency greeted fans with the message.

The idol then teased fans with a cute selfie and joked around with its caption. “Ding dong~ Kang Daniel sending a gift to No Names,” he wrote, pertaining to how his fans do not have an official fandom name yet.

Afterward, he also notified fans about the launch of his official fancafe, along with the details of his debut showcase.

After being dearly missed by fans, the former Wanna One member will make his solo debut on July 25 with Color On Me. He personally participated in the entire process of making his solo debut album. Hoping to express and show fans how he found his own colours.

Pre-orders for his debut album had been opened on the afternoon of July 16. Since then, the anticipation from fans overflowed with the artist topping real-time searches in several music sites upon the announcement.