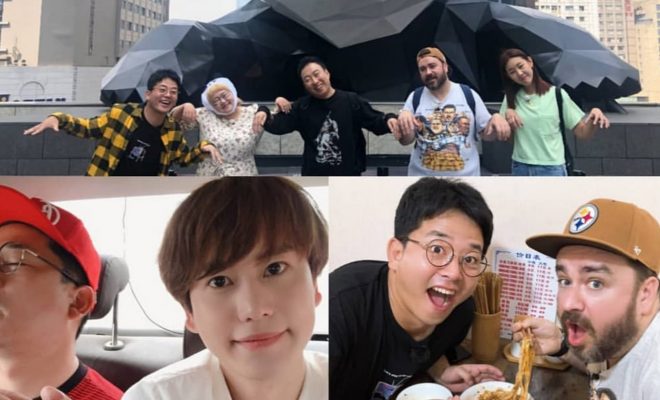 Fans have definitely missed Kim Jun Ho after his voluntary absence from the small screen.

His absence followed after the controversy regarding artist Jung Joon Young. The former rocker/variety show star figured in a sex video controversy that led to his arrest and retirement from the industry. In addition to this, KBS suspended 1 Night 2 Days indefinitely in March. 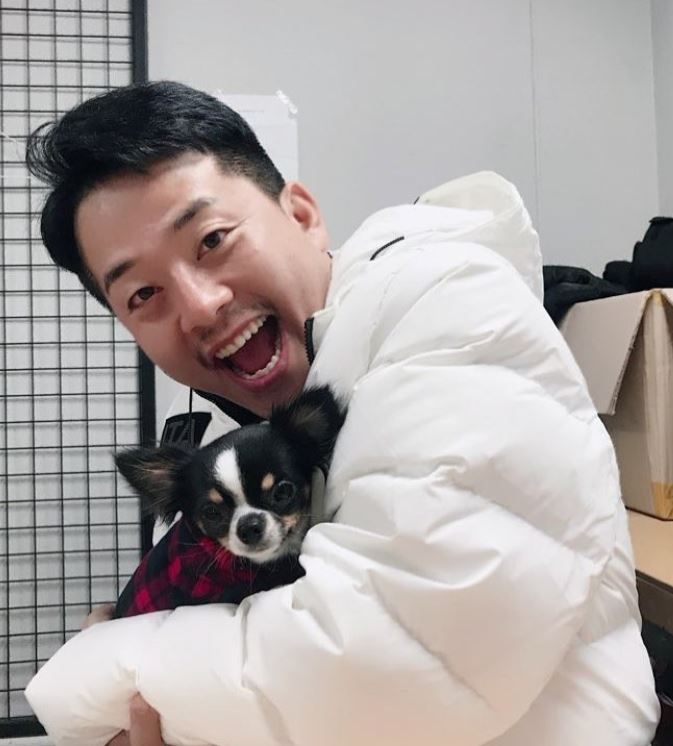 Subsequently, Cha Tae Hyun and Kim Jun Ho got embroiled in another issue involving Jung. The three men were revealed to have discussed gambling over a golf game in a private group chat. Although the men claimed that they immediately returned the money, the revelation caused an uproar among netizens. Both men eventually announced their departures from their respective programs because of the issue.

Their co-host Kim Jong Min has since surfaced in other variety shows, including Netflix’s Busted and The Night of Vicious Comments. The latter premiered in June 2019. Unfortunately,  the show ended prematurely after Kim’s co-host Sulli passed away.

Therefore, when Kim delighted his fans when he recently took to his personal Instagram account. He made several posts about his recent activities. Based on the people he is with and the place Kim is in, it seems like Kim will be a guest in an upcoming episode of Salty Tour in China.

In a photo collage, Kim posted several photos of himself with the rest of the cast. In one photo, Kim is enjoying a plate of noodles with Return of Superman’s Sam Hammington.

Super Junior’s Kyuhyun clowns around beside a sleeping Kim Jun Ho inside a cab. This photo reminds his fans of his sleeping moments on 1 Night 2 Days. And in the main photo, he poses gamely with Kyuhyun, Park Myung Su and the rest of the Salty Tour guests.

In the previous post, Kim uploaded a short video. Kim’s sorely missed sense of humor surfaced in the short video. He hilariously greeted the pig placed in the middle of the hot pot.

tvN has yet to release any information about when Kim’s guesting on Salty Tour will air.