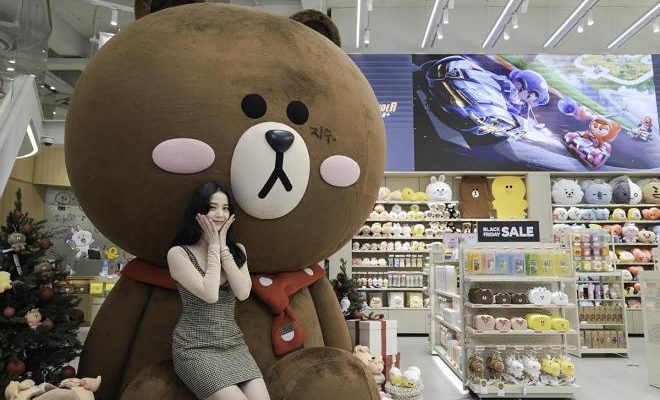 BLACKPINK’s Jisoo collaborates with LINE FRIENDS to create a brand new character that will be revealed in NEXON’s mobile racing game, “KartRider Rush+”! 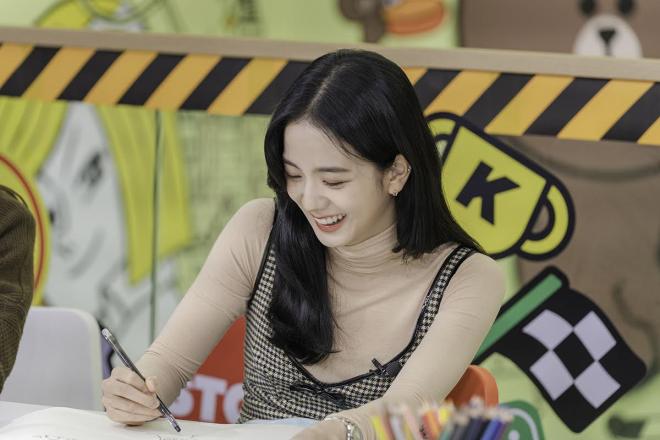 This collaboration between LINE FRIENDS, NEXON, and Jisoo is the first since LINE FRIENDS and NEXON concluded their strategic partnership last year in efforts to diversify the IP business of NEXON’s game, “KartRider”. The mobile version of the game, titled, “KartRider Rush+”, was first launched in May 2020. Following its reveal, the game became a viral, worldwide favorite with more than 20 million worldwide users.

To create a new character for NEXON, BLACKPINK’s Jisoo and LINE FRIENDS combined creativity with IP expertise. Jisoo actively participated in the whole journey. Beginning with early character sketches to the characteristics, preferences, and values of the character, Jisoo offered her creative insights in every step. 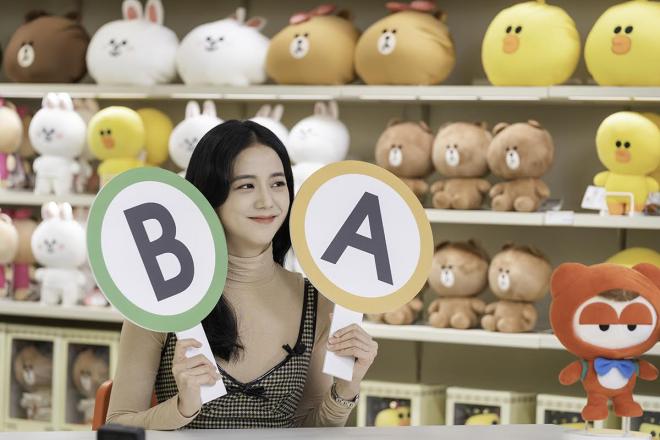 Additionally, LINE FRIENDS and Jisoo also worked on in-game items inspired by her companion animal for “KartRider Rush+”. The artist herself is a big fan of “KartRider”, and its many global players are looking forward to the collaboration.

Moreover, LINE FRIENDS explained, “Going forward, we will set new grounds in the IP business through our unique set of character IP co-created with Jisoo and strengthen tie with KartRider to enhance our competitiveness in the gaming and entertainment industry-at-large.”

The initial teaser excited fans for the collaboration. From March 4 to 18, LINE FRIENDS and NEXON will release five more clips in the series, KartRider Rush+ Queen. Fans can watch the series on the LINE FRIENDS official YouTube channel. Moreover, the clips will include Jisoo’s creation process, a trivia quiz, and a “KartRider” match with a gaming influencer.

Meanwhile, fans can see the results of the collaboration on “KartRider Rush+” starting March 19.