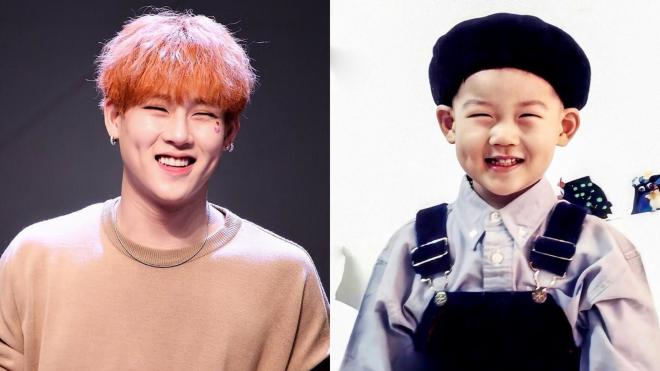 By Prerna Mistry | May 6, 2021
FacebookTwitter
SubscribeGoogleWhatsappPinterestDiggRedditStumbleuponVkWeiboPocketTumblrMailMeneameOdnoklassniki

Walker walker walker growling (out of excitement) because MONSTA X’s Joohoney is finally on Instagram!

The ace rapper-singer undeniably made fans across the globe happier than ever. His first post and especially his profile picture is nothing short of the phrase cuteness personified. Being as it is Children’s Day in Korea, Joohoney charmed with his precious childhood picture. He posted the same in video form alongside the caption “오늘은 어린이날 (Today is Children’s Day)”.

Undeniably, MONBEBES are surely looking forward to future posts of their honey Joohoney who is known for his dynamic style, endearing mannerisms, and angelic visuals. 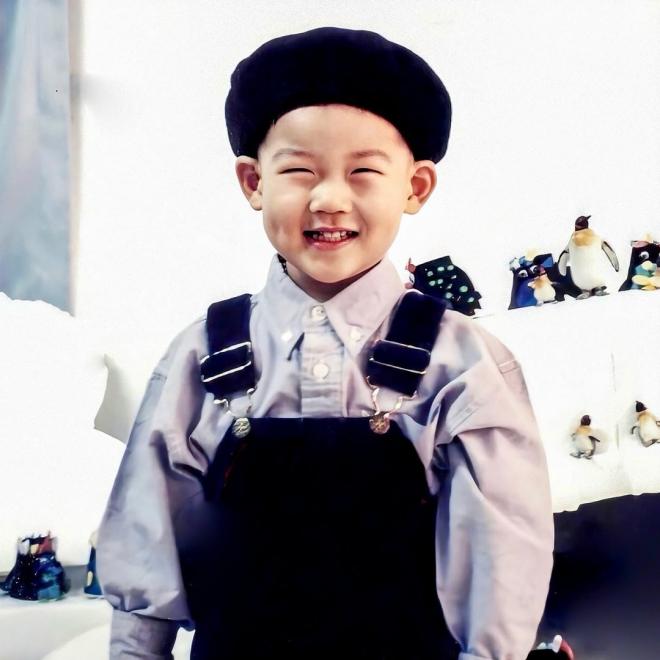 To say that fans were eagerly awaiting for the charismatic rapper to drop his IG handle would truly be an understatement, especially since all of the members have been delighting fans on the app for months now.

Starting with member Minhyuk (@go5rae) who uploaded his first post – an adorable picture of a whale on June 1. Next, the group’s magnetic maknae I.M (@imnameim) took to the app on June 16 and dazzled fans with two striking images.

MONSTA X’s resident photographer Kihyun (@yookihhh) followed the footsteps of his fellow members. On July 7, he opened his IG account and uploaded his first post that embodied the term ‘aesthetic’.

Later, the group’s cute Nunugom a.k.a loveable leader a.k.a Shownu (@shownuayo) surprised fans with his first post earlier this year on January 12. Lastly, Hyungwon (@coenffl) blessed the world with his famous visuals with his charismatic camera photos on March 15. 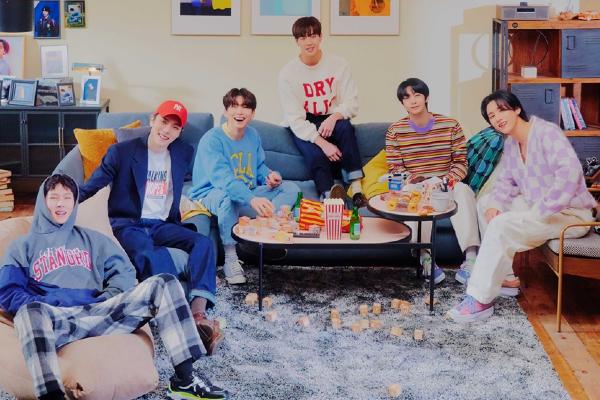 Meanwhile, MONSTA X is preparing to set hearts aflutter with the arrival of their 9th mini-album One Of A Kind. The forthcoming comeback comes seven months post the release of FATAL LOVE. It will be revealed on various music sources on June 1.