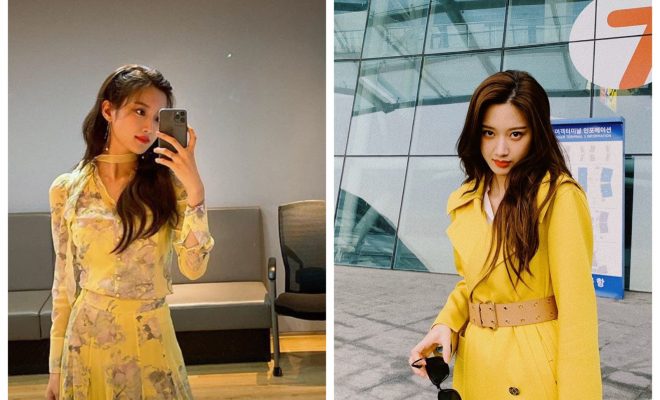 Despite being a fictional character, Yeo Ha Jin has gotten her own SNS account.

Moon Ga Young takes a step further to share the charms of her character, Yeo Ha Jin from Find Me In Your Memory. 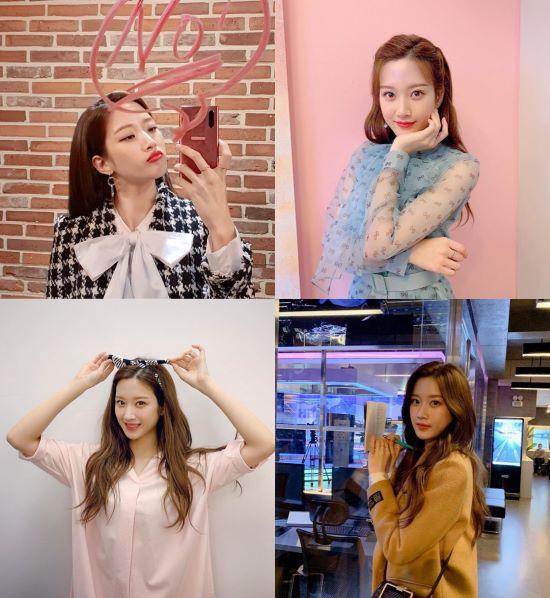 While marketing using actors’ familiarity with the public has been the most used strategy, fictional characters in dramas too are now emerging as a new means of generating publicity for dramas. An example of such is creating real SNS accounts for the fictional characters.

Actress Moon Ga Young, who currently appears in MBC’s Find Me In Your Memory, has managed to draw the attention from drama fans through the Instagram account of her character in the drama, Yeo Ha Jin. 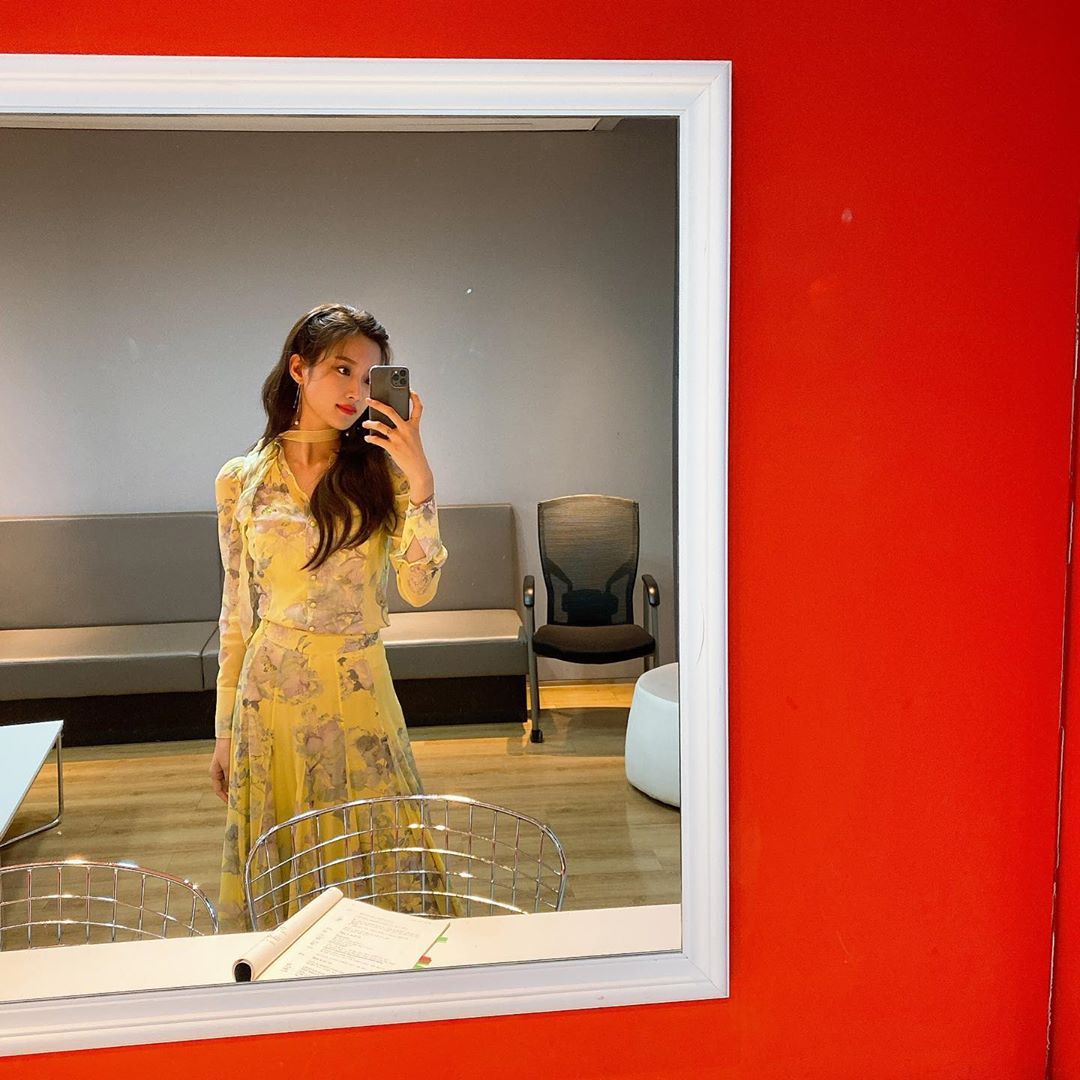 Played by Moon Ga Young, Yeo Ha Jin is a popular actress and a social media influencer in the MBC drama. In the drama, she is seen taking various colourful pictures across locations which always create a lot buzz. Following the characteristic traits of Yeo Ha Jin, Moon Ga Young opened an Instagram account in her name.

In the account dedicated to Yeo Ha Jin, Moon Ga Young posts the pictures that the character is shown to post on her account in the drama. This gives a feeling that to the viewers that Yeo Ha Jin is actually real and not fictional.

Additionally, Moon also posted her unreleased selfies, photos from the shooting site, selfies with actress Kim Seulgi who plays her younger sister and manager, Yeo Ha Kyung in the drama.

This adds a lot of fun for the viewers who can watch the drama and visit Yeo Ha Jin’s account at the same time, giving them a feeling and sense of realism.

What makes this even more interesting is that Moon’s account displays a completely different mood from Yeo Ha Jin’s account. Hence, using this tactic Moon Ga Young adds an interesting twist to the drama that extends beyond the drama itself.

Find Me In Your Memory airs every Wednesday and Thursday at 8:55 pm KST.