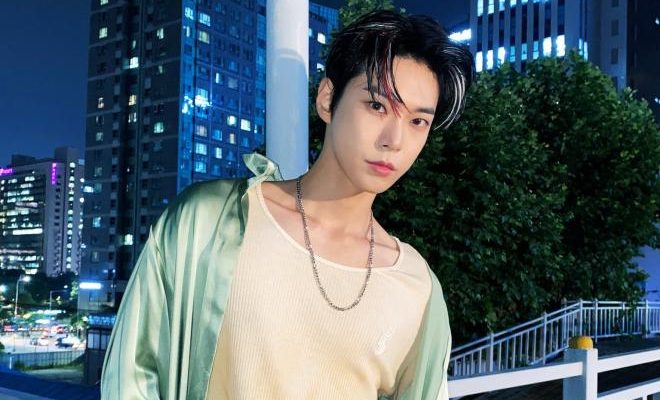 NCTzens ears are surely blessed this month of October as Doyoung lends his compelling and astonishing voice to the latest drama of tVN!

Doyoung of phenomenal boy group NCT is officially the fourth runner in the official soundtrack of webtoon-inspired drama Yumi’s Cells.

Stone Music Entertainment, the production company behind all of the drama’s soundtracks, announced on September 30 that the talented idol will lead the fourth part of the OST. 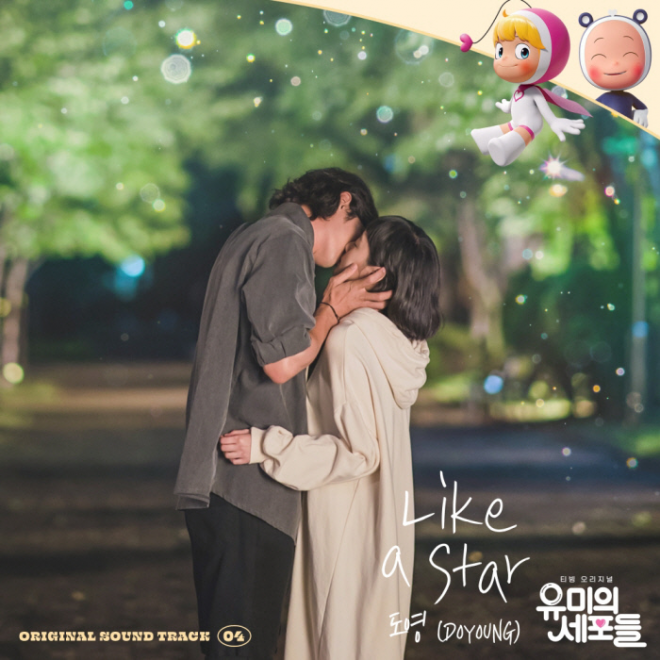 Titled “Like A Star,” the track falls under the pop ballad genre and it speaks volume about the lead characters, Yumi and Ku Woong’s feelings towards each other.

Since its appearance on the second episode of the drama, many have been curious and interested about the full version of song and its whole message. Delivering feelings of thrill and excitement, it is a track that could sweep hearts in just a snap.

This special project will mark as Doyoung’s fourth time to feature in an OST since he sang a lovely and calming track titled “Night Air” for his own web drama Cafe Midnight. He also took part in the OSTs of other dramas namely Rich Man and 38 Revenue Collection Unit.

Through his soothing vocals, the talented idol will surely make NCTzens happy as he expresses the feelings of the protagonists of the show. With his participation, “Like A Star” will also increase the immersion of the viewers’ to the engaging plot of the drama. 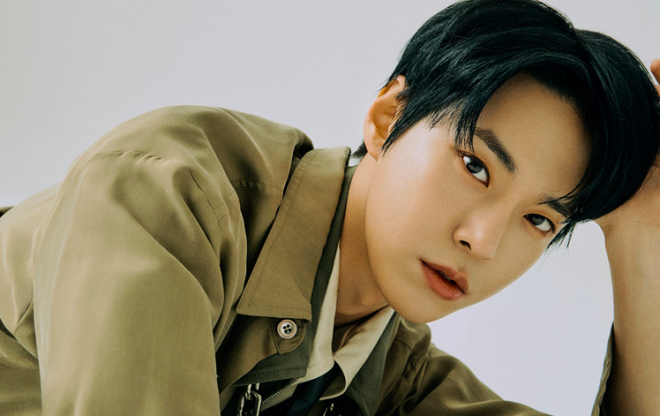 ALL ABOUT YUMI’S CELLS

Produced under Teabing, Yumi’s Cells is based on a popular webtoon of the same name, which accumulated over 3.4 billion views on Naver. It tells the story of Yumi (played by Kim Go Eun), who has cells that controls all of her emotions and actions. It airs on tVN and TVING at 10:50 PM every Fridays and Saturdays.

Aside from Doyoung, Red Velvet’s Wendy, John Park and Black Skirt have also participated in the OST’s lineup.

Meanwhile, the idol will officially release “Like A Star” on October 1 at 6 PM KST.