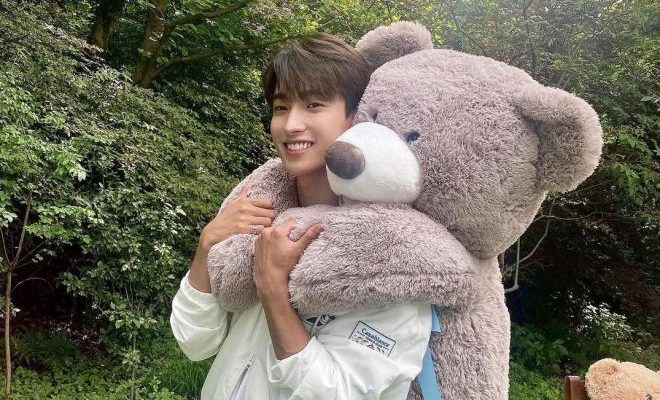 The idol’s username @dk_is_dokyeom fits his bright and endearing personality. Aside from the fact that it is his stage name, the said ID effortlessly displays his wit and willingness to stay in trend. 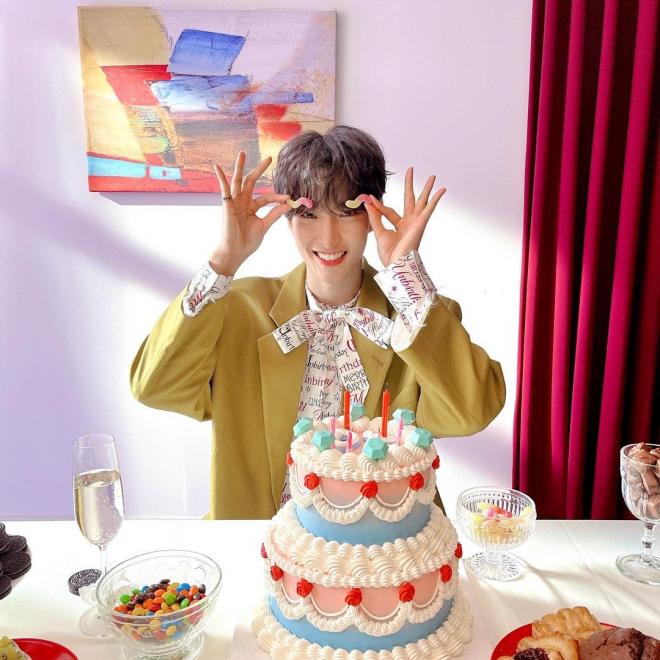 Greeting fans in a warm and very welcoming way, DK posted two photos of him, which could serve as an instant serotonin booster to every CARATs around the world. While sporting two cute and adorable poses with cake and gummy worms serving as the main props, the lovely idol displayed his big smile.

Anyone who will look at the said photos, which were specifically taken during SEVENTEEN’s Not Alone era, will instantly feel joyous and relieved from any stress they are experiencing. While giving off a refreshing atmosphere, DK also effortlessly rocked his fancy and multicolored suit and shirt outfit. 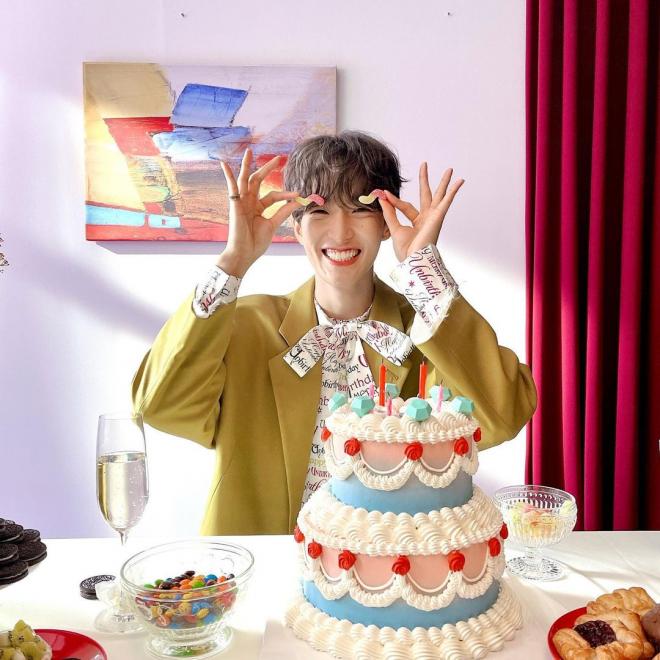 Delivering his first greetings to fans, he also accompanied his first post with the caption, “Congratulations #dk_is_dokyeom.”

As of current writing, the charming SEVENTEEN member has already garnered 750,000 followers in just two days since the sudden launch. Meanwhile, his first post has already amassed almost 639,000 likes in the same duration.

With this, DK is officially the eighth member of the group to join the Instagram world. Others who have already created their accounts years ago are S.Coups, Seungkwan, Joshua, THE8, Vernon, Mingyu and Woozi.

DK debuted in 2016 as part of the phenomenal boy group SEVENTEEN. He has been stealing everyone’s attention and hearts with his amazing and soothing vocals and he was able to prove his talents before by participating in an OST and collaboration tracks. He will soon show his acting and singing skills once again as one of the lead roles for the musical Xcalibur.

In related news, SEVENTEEN has recently wrapped-up its promotions for its latest mini-album Your Choice, headlined by the title track “Ready to Love.”