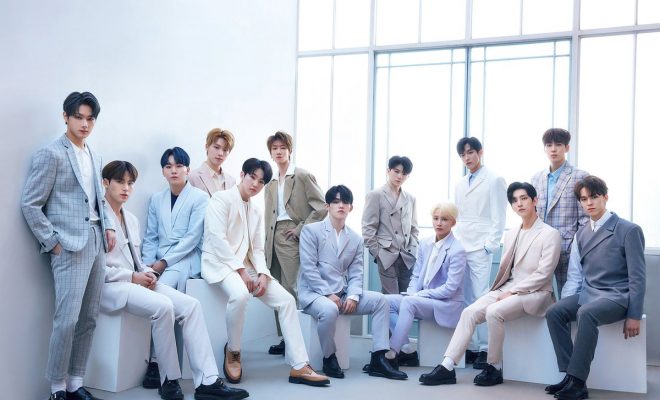 Too much cuteness and good-looks, courtesy of SEVENTEEN!

SEVENTEEN reached a new milestone after its official Instagram account reached five million followers on May 9. Commemorating the event, the boy group uploaded a picture to the photo and video-sharing platform to thank their loyal Carats for helping them achieve such a feat.

But S.Coups, Jeonghan, Joshua, Jun, Hoshi, Wonwoo, Woozi, The8, Mingyu, DK, Vernon, and Dino went the extra mile to make sure their fans felt all the love and appreciation. A few hours after, the boys spoiled their followers with selfies on both Instagram and Twitter.

The “selfie party” commenced with photos of Mingyu, Jun, and Woozi, followed by Seungkwan, The8, and S.Coups. Jeonghan, Joshua, and Hoshi came next, before Wonwoo, Vernon, DK, and Dino wrapped up the party with theirs.

Carats filled the comment sections of the posts with approval for the beauty, courtesy of the members, that descended their timelines. In addition, some fans joined the boy group in the party by posting their selfies along with their favorite member’s photo using the hashtag #SELFIEPARTY.

Among the 13 members of SEVENTEEN, only S.Coups, Joshua, Woozi, The8, Mingyu, Seungkwan, and Vernon have public accounts on the photo and video-sharing platform.

In related news, SEVENTEEN will open the fourth term recruitment for its fan club Carat from May 13 at 2 p.m. KST to June 7 at 11:59 p.m. KST. Moreover, the boys will come out with their first single in Japan titled “Happy Ending” on May 29. 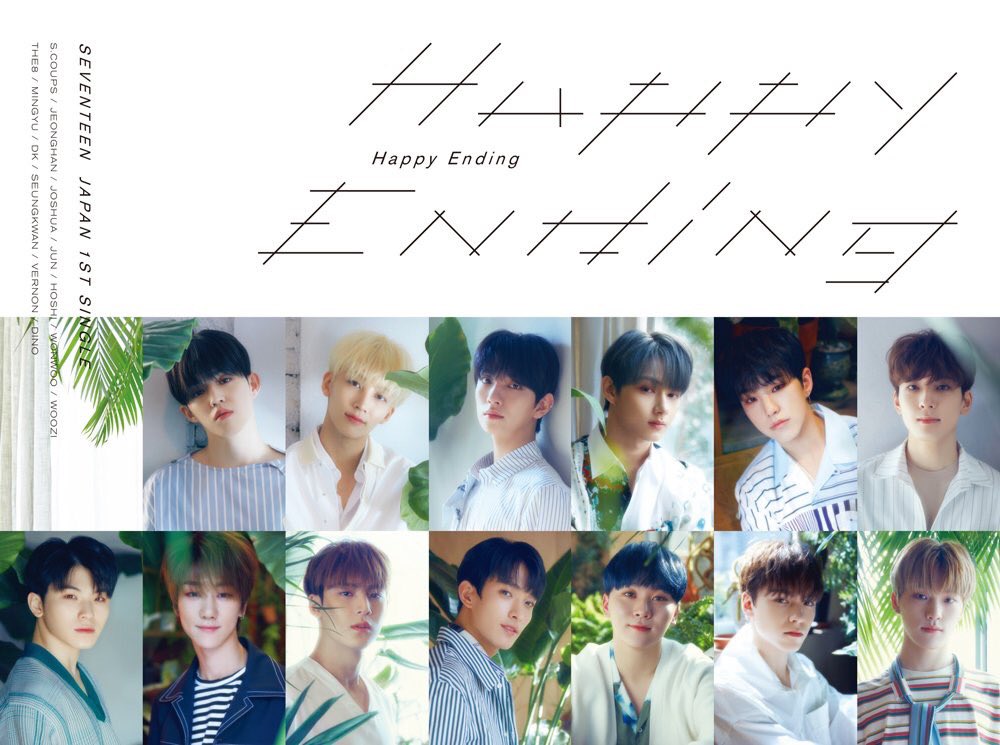