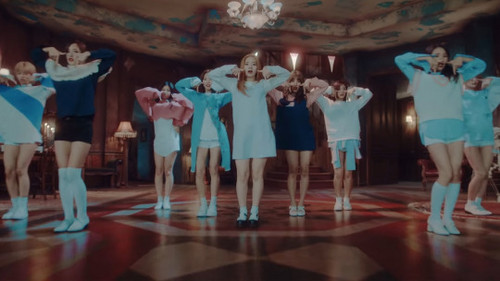 Congratulations to TWICE and their supportive ONCEs around the world for bagging another impressive YouTube feat!

South Korean girl group TWICE has achieved a brand-new milestone on the YouTube platform with their 2016 hit track “TT”. 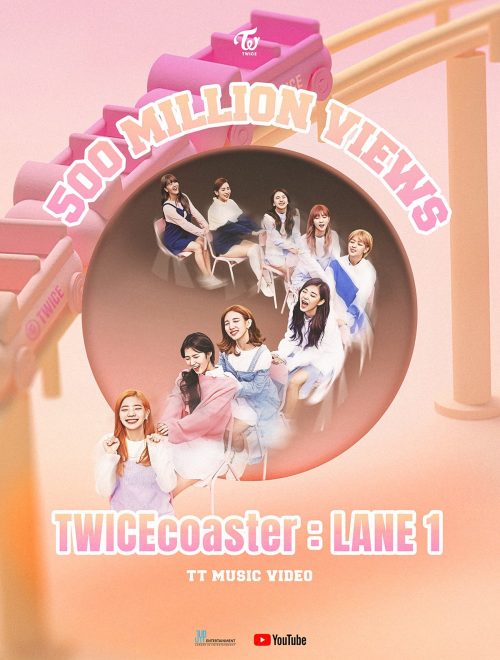 Just recently, the K-Pop nonet’s music video for “TT” has officially smashed 500 million views on YouTube. Notably, it is the first ever music video of the girls to reach the massive amount of views.

Jihyo, Nayeon, Jeongyeon, Momo, Sana, Mina, Dahyun, Chaeyoung, and Tzuyu released the music video track on October 10, 2016. In addition, they dropped it as the lead single of their third EP titled TWICEcoaster: LANE 1.

Notably, the girl group was able to achieve the impressive YouTube milestone in around three years and three months after its successful release.

Additionally, TWICE becomes the only fourth K-Pop act to join the 500-million club on YouTube. Other artists that likewise obtained the impressive record include PSY, BTS, and BLACKPINK.

Meanwhile, the girls will soon cap off their ongoing TWICELIGHTS world tour with back-to-back concert party at Seoul’s KSPO Dome on March 7 and 8.

SEE ALSO: TWICE Scores A 3-Year Streak Of Selling Over A Million Albums

Hellokpop, as an independent Korean entertainment news website (without influence from any agency or corporation), we need your support! If you have enjoyed our work, consider to support us with a one-time or recurring donation from as low as US$5 to keep our site going! Donate securely below via Stripe, Paypal, Apple Pay or Google Wallet.
FacebookTwitter
SubscribeGoogleWhatsappPinterestDiggRedditStumbleuponVkWeiboPocketTumblrMailMeneameOdnoklassniki
Related Items#TT500MTTTWICE트와이스
← Previous Story Golden Child Reveals Royal Tracklist And Teaser Photos For Repackage Album “Without You”
Next Story → TVXQ Successfully Wraps Up “XV – Live Tour”, Announces Activities For Japan Debut Anniversary