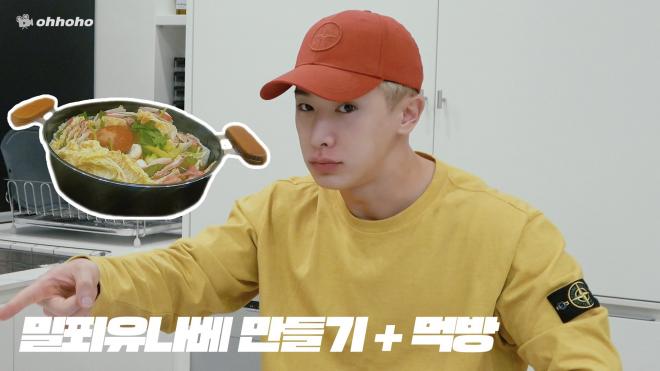 Wonho officially established his personal YouTube channel today. The vocalist had previously opened up about plans to unveil his own channel at his recent online concert.

During the concert Wonho had asserted, “I plan to open a new personal channel after the concert is over. I have some fun contents that will give you a glimpse into my daily life. I’m going to try everything others do, such as Vlogs and Mukbangs. Of course, the cooking show is ready.” 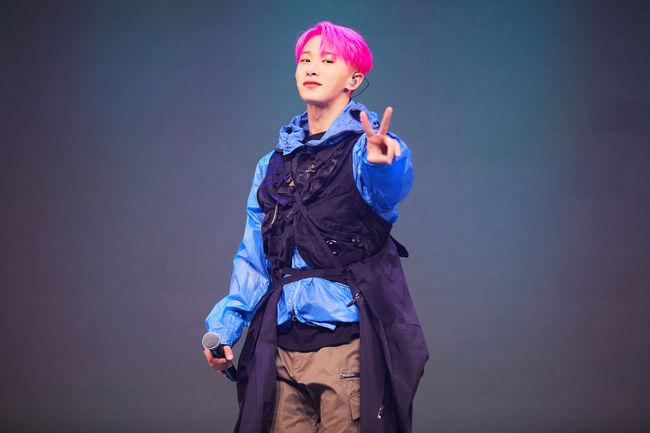 Talking about the launch, the loveable artist asserted that his channel “ohhoho” is a space wherein fans will be able to see different sides of him. Moreover, as he had hinted before, in his very first video that he released today, viewers got to see Chef Wonho at work delighting fans while cooking an appetizing meal.

The video is as delectable as the dish itself. It is certainly endearing to see Wonho in his element and enjoying himself through the video. Not only is the video entertaining but also quite relatable in various moments as well. With such a fun start there is no question that the charming singer has raised anticipations for future contents on his channel! 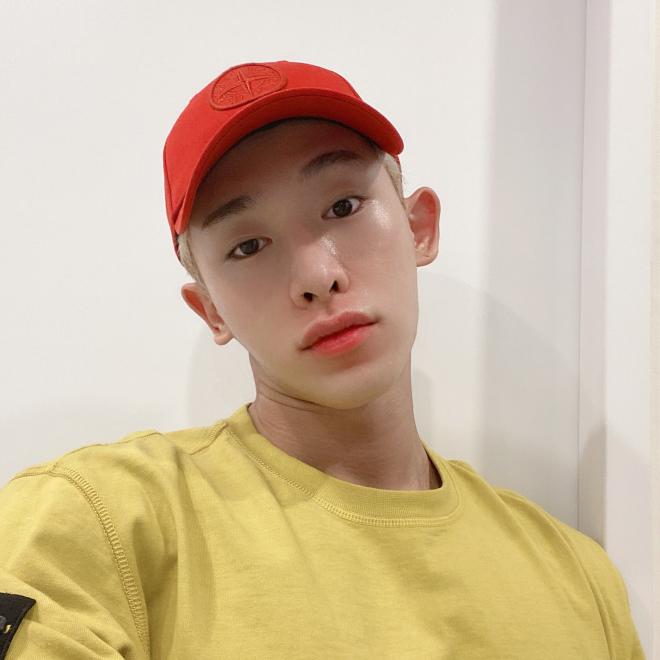 Meanwhile, according to HIGHLINE Entertainment, Wonho is all set to make a comeback soon. Further details of the comeback are under wraps at the time of writing. However, Wonho’s next album may seemingly include a new song titled “Flash”. The song truly stood out for its compelling lyricism as well as Wonho’s fluid falsettos, soothing vocals and his perfect rap verses. The versatile vocalist had introduced the track at his recent online concert WONHO SPECIAL LIVE #IWONHOYOU.