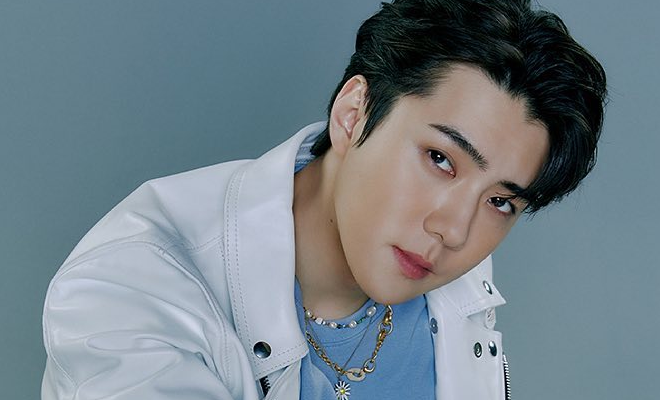 Going out of his comfort zone. Sehun starts to be more active in various industries to showcase his versatility as an artist.

Esquire Korea once again showed their strong partnership with EXO’s Sehun as the idol-actor flaunts his charming gaze in their latest magazine issue. 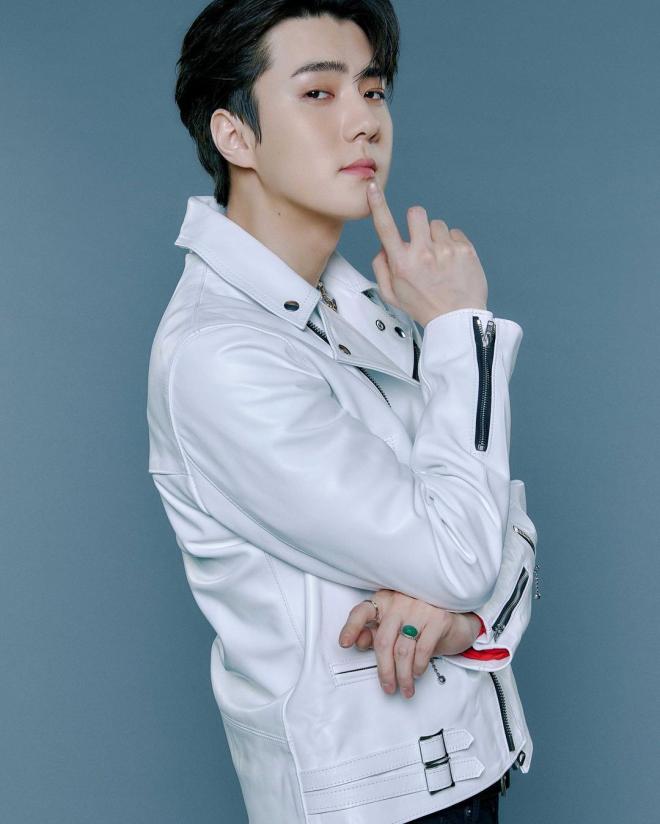 EXO member Sehun is finally making his return on the small screen. Aside from breaking records in the music industry, Sehun is ready to take a closer step to becoming a good actor.

Recently, Sehun participated in an interview with Esquire Korea and talked about his present and upcoming activities. Looking dazzling and fresh, Sehun once again captures the fans attention in his latest magazine pictorial with Esquire Korea. 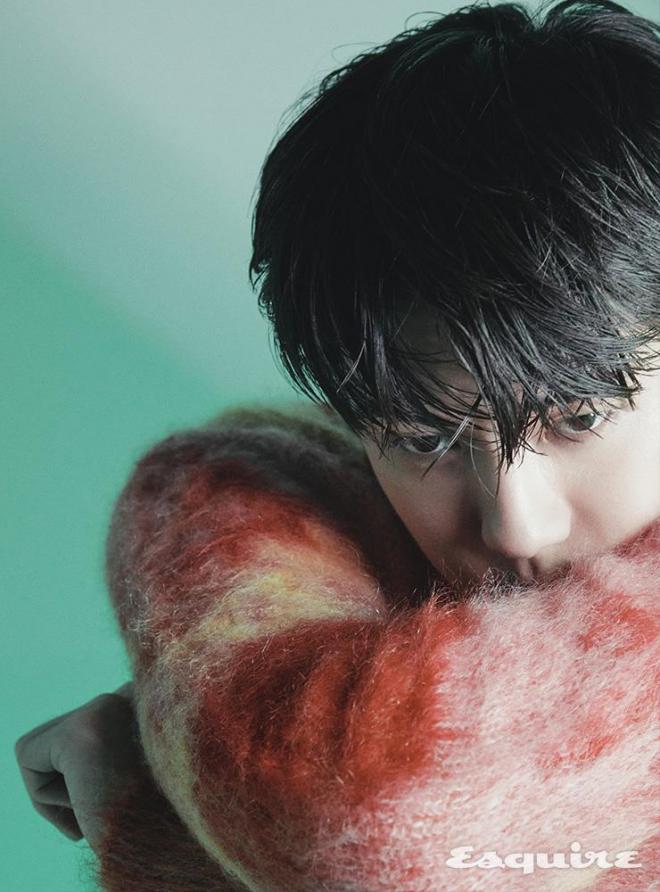 Venturing into a wider industry and more opportunities, Sehun professionally balances everything under the sun, from music, fashion, and acting, he makes sure to enjoy working with various artists that would also help him in honing his skills.

Meanwhile, when the interviewer asked about his new drama project with actress Song Hye Kyo and actor Jang Ki Yong, Sehun shared a glimpse on what to look forward to in the series. 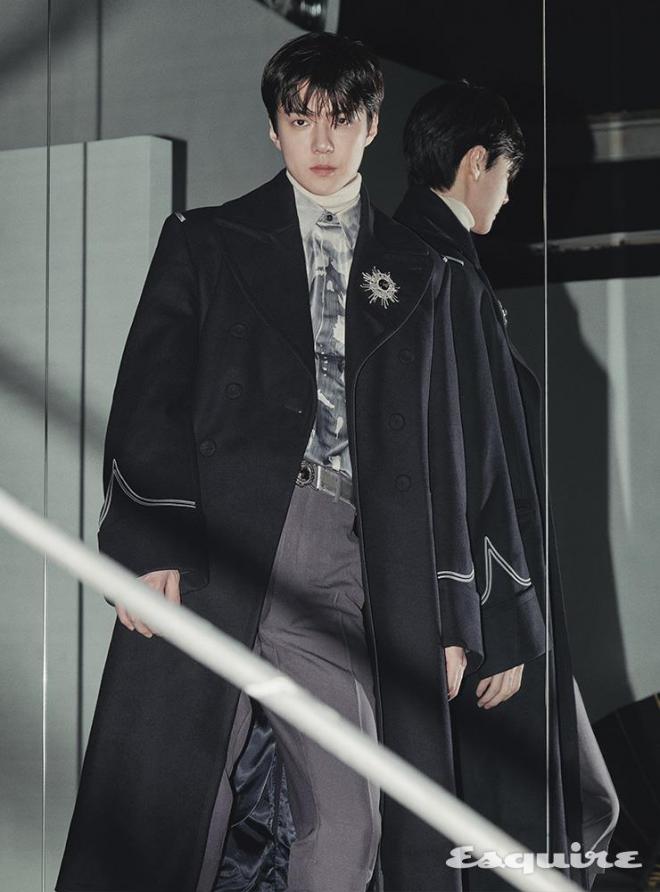 Specifically he drops new details about his character. Sehun will be portraying the role of Hwang Chi Hyung, the son of The One’s CEO. He further explained that his character will enter The One’s design team as a new employee where Song Hye Kyo is the team leader.

The EXO member also mentioned that his new character as Hwang Chi Hyung has lots of similarities to him. As a celebrity who is also involved in the fashion industry. Sehun is about to pursue a role that is very close to his interest. 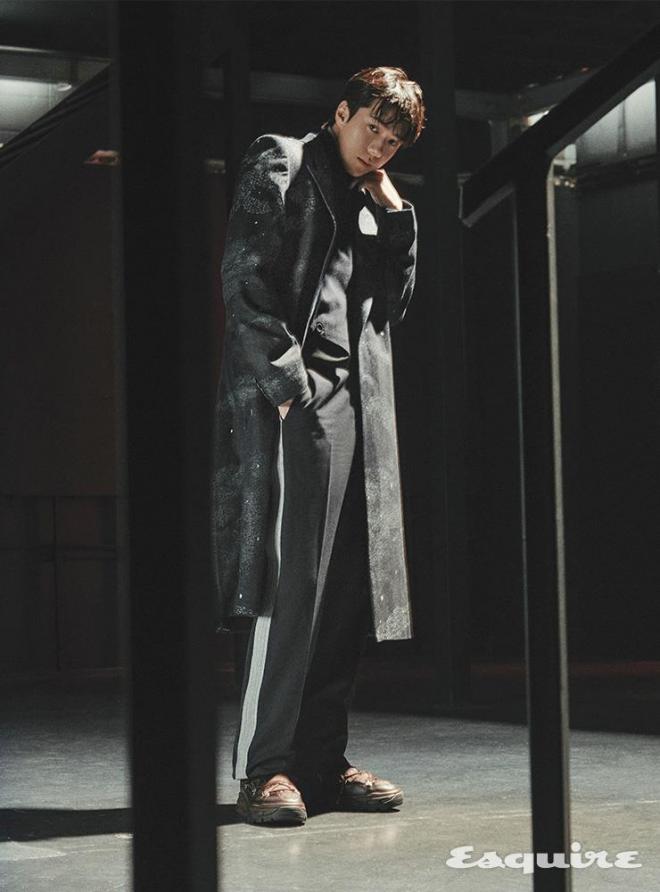 Fans are already excited to see Sehun again on the small screen. Romance drama Now We Are Breaking Up is scheduled to kick off in the second half of 2021.