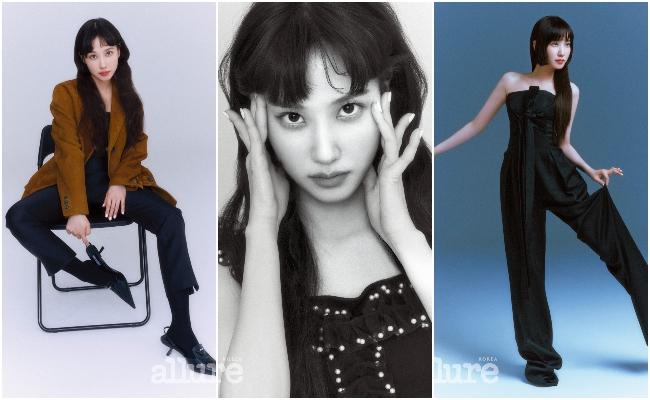 In the July issue of fashion lifestyle magazine Allure Korea, Park Eun Bin completed a chic yet dreamy pictorial, showing off her ability to challenge a thousand expressions.

Flaunting a modish vibe, the actress exuded stylish charm by conveying contradicting beautiful faces. She dons a cool mix-and-match look to a tomboy look with a feminine touch.

In the accompanying interview, Park relays stories about her latest drama, Extraordinary Attorney Woo. She shared it was a work offered to her at the same time as The King’s Affection. Confessing she had initial apprehensions, the writer and director believed in her. 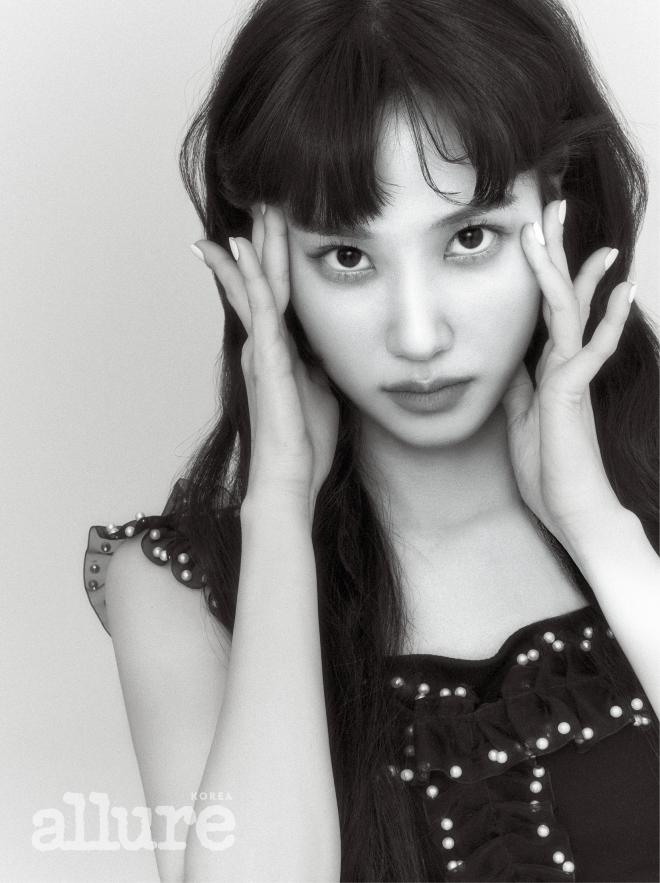 I thought it was good work, but it was also a project that I was not confident about doing well. I was a little scared when I thought about whether I could do it well without hurting anyone and without bothering anyone. So, I failed many times, but the writer and director waited for me and believed in me, so I had the courage to repay that trust.”

Regarding her creative process in bringing out the character of Woo Young-woo, she expounded how the uniqueness of a person, somehow, becomes its characteristic.

My role and everyone in this drama are all colorful. In the end, if you look at ‘characteristics’ rather than ‘strangeness’, I think you can show a diverse group of people. So, I want to say that Young-woo is peculiar but not strange lawyer.”

Promising a drama that would feel like a vacation for the viewers, she also revealed how the filming was smooth sailing and fun. She was happy to receive positive reviews for the kind of effect the drama would bring.

More photos and interview moments of Park Eun Bin can be found in the July issue of Allure Korea. Meanwhile, Extraordinary Attorney Woo premieres on June 29 on seezn and Netflix. 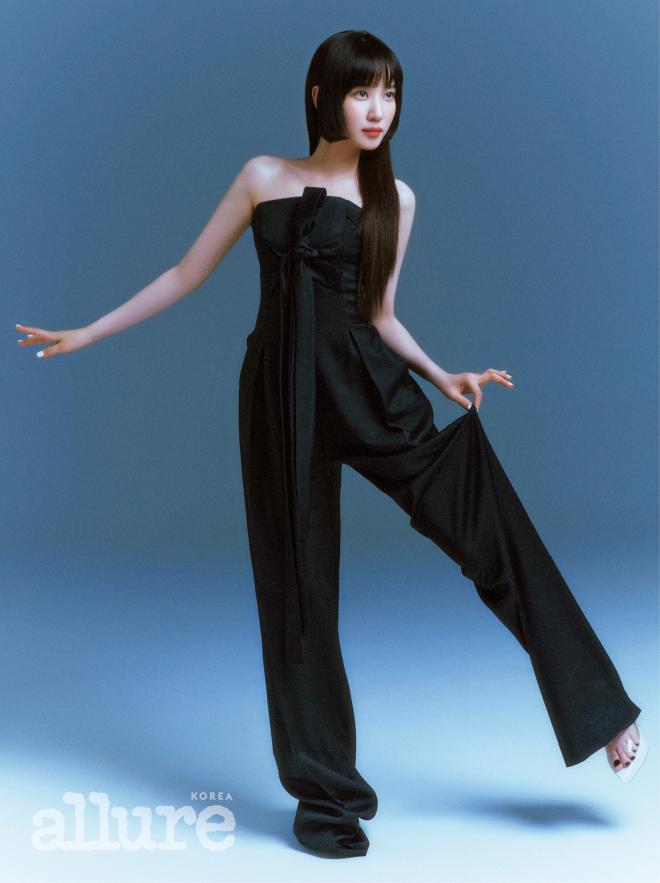 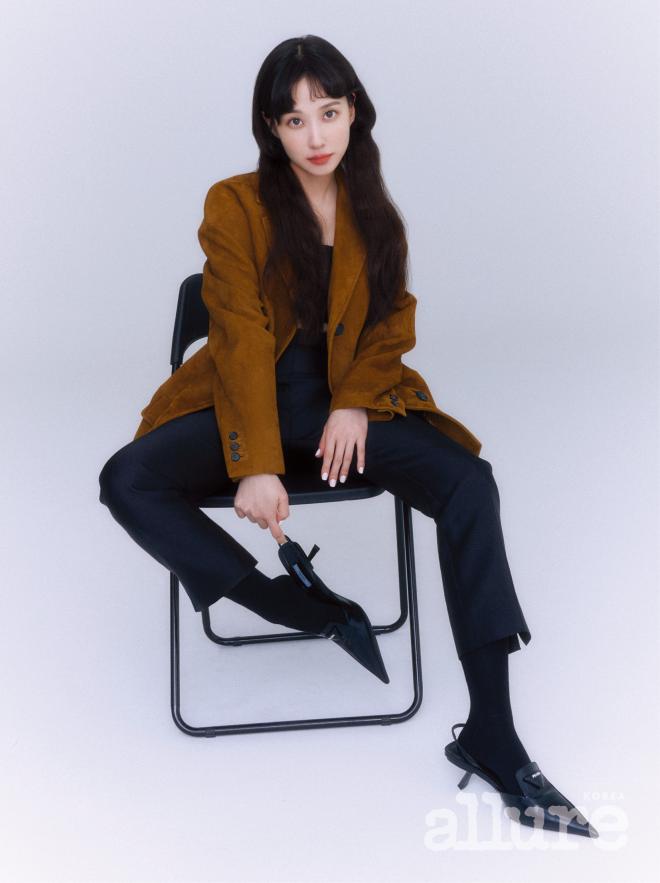