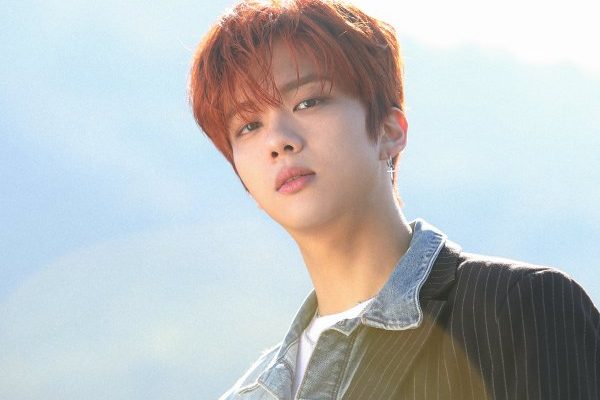 B.A.P’s Youngjae Gears Up For Appearance In His First Historical Drama “Queen Cheorin”

Yoo Young Jae (B.A.P) has been roped in for tvN’s new historical drama Queen Cheorin (literal title). Young Jae’s agency announced, “Young Jae has been cast for a major role in Queen Cheorin and has begun filming for the drama.” The actor was chosen for the role through an audition.

Queen Cheorin starring Young Jae is a fusion historical comedy. It tell the story about Jang Bong Hwan, a man living in modern times. However, one day, his soul gets trapped inside the body of Kim So Yong, a queen from the Joseon Dynasty. 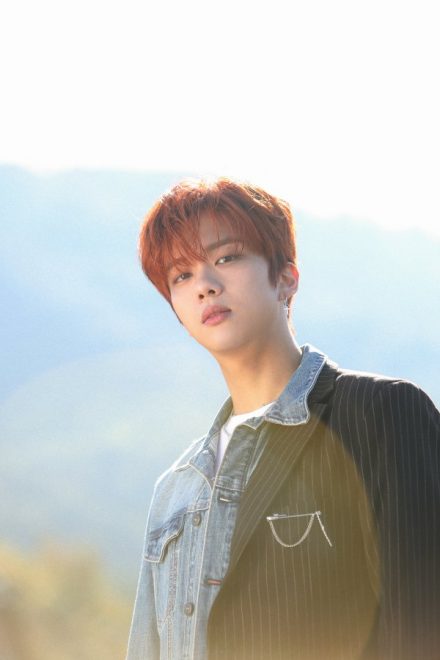 Yoo will take on the role of Kim Hwan, the youngest son of Kim Soo Joo, from the renowned Kim family. His family enjoys great power and influence in the Joseon Dynasty.

The idol-actor challenges his first historical drama role through Queen Cheorin. In addition, he will show a heart fluttering romance as he tries to win his lover’s heart in the drama.

Young Jae said, “I am practicing my acting whenever I have free time to prevent any hindrance in the drama’s progress. Because, there are many well-known senior actors and this being my first historical character role, I am preparing myself well” 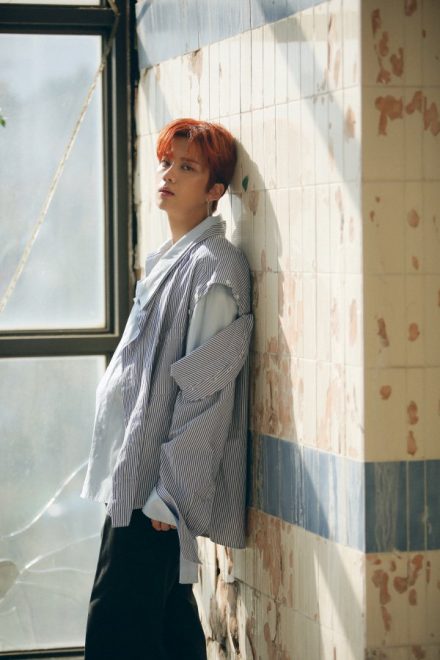 Previously, Young Jae had appeared in KBS 2TV’s Woman Of 9.9 Billion, which was broadcast earlier this year. Here, he played a genius hacker and received praises for his stable acting skills.