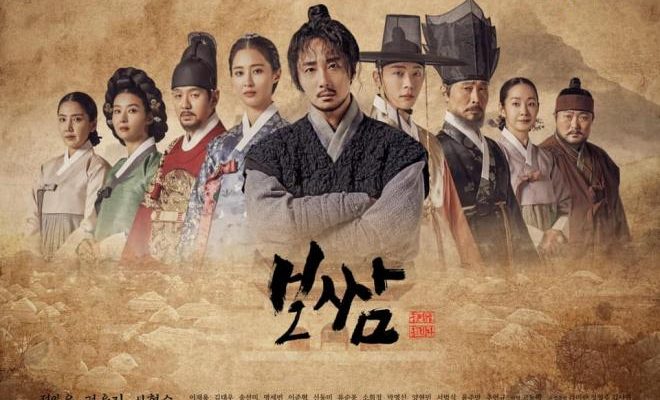 The series is set in Joseon dynasty under the reign of Prince Gwanghae.

For his new role, Jung Il Woo transforms to a perverted man who steals, gambles, fights and performs bossam. His name is Ba-woo. He mistakenly kidnaps a woman who turns out to be a princess. Kwon Yuri takes the role of Princess Soo-kyung who lost her husband on the day of their wedding.

In Korean Joseon culture, bossam is the practice of abducting a widow. A Joseon woman cannot remarry once she became a widow. 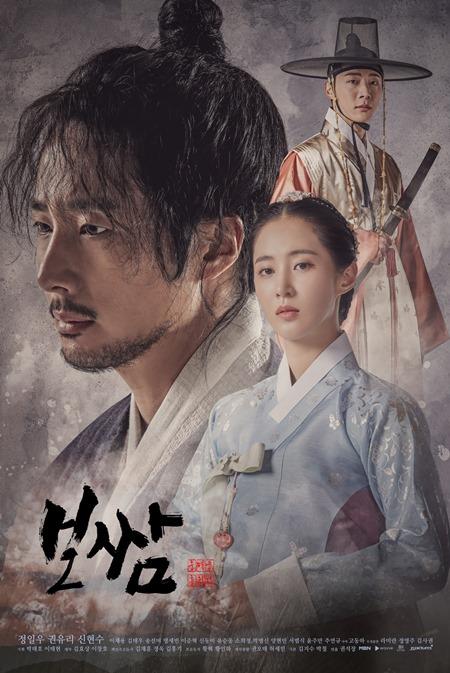 Ba-woo is a person of lowly life, concealing the status of a noble class after his family was annihilated by the head of the North Korean faction. His secret and sad story reflects in his image with solitary eyes that can’t be fathomed and arms that are tightly locked.

In contrast, Soo-kyung shows the dignity of a princess in the picture. After marrying a son of a noble household through a political secret, she was not able to pay the first night and became a widow. She is going to experience a difficult life after becoming a bossam. 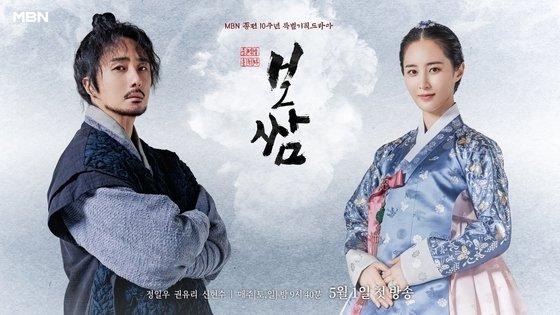 MBN said, “Ba-woo and Soo-kyung, who must conceal their identities, understand and sympathize with each other. They will provide a heartbreaking romance. We ask for a lot of interest and love for the painful love story.”

Bossam: Steeal The Fate will be broadcast for the first time on May 1 at 9:40 pm. 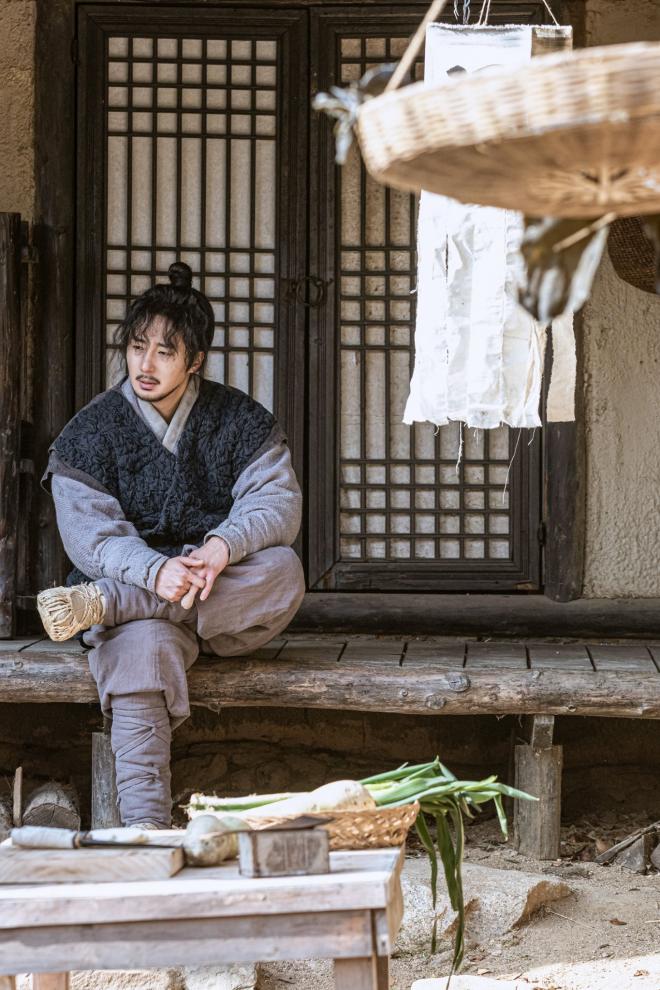 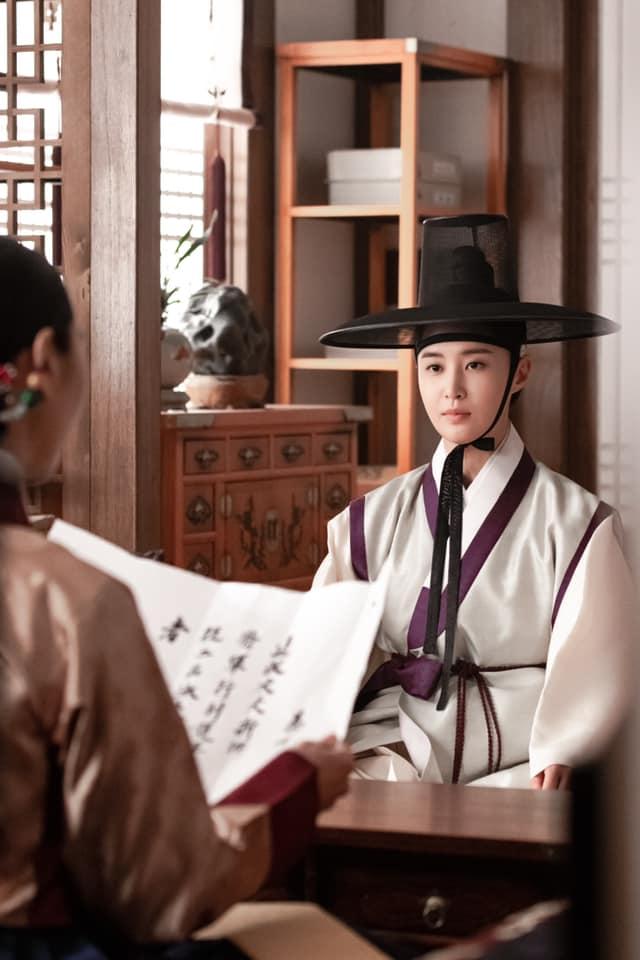