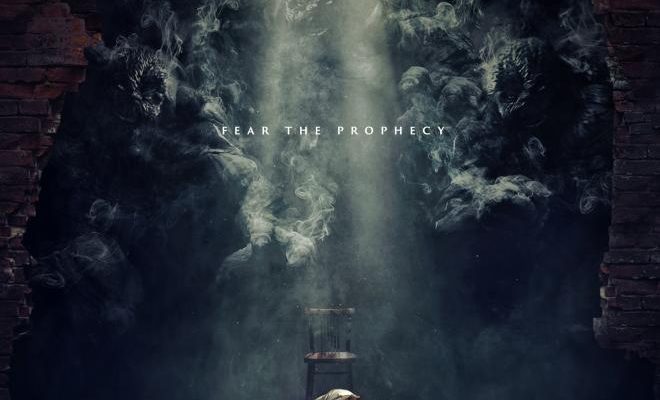 Amidst the pictured mayhem, Hellbound propelled a transfixing teaser heightening anticipation to its premiere!

Hellbound depicts otherworldly beings who appear out of nowhere to issue a decree and condemn individuals to hell. These supernatural events cause great havoc and enable the religious group The New Truth to grow in influence.

A few people, however, become suspicious about its activities and begin investigating its involvement in mysterious events. As the world turns into chaos, it becomes a living hell.

In the released trailer,  prophecies and pandemonium surround the characters of the story. Vicious servings of justice parades with Yoo Ah In questioning if true justice can be served by man-made laws.

Along with that, the executors from Hell rampantly condemn people making the world a living hell.

Hellbound welcomes us into the New World starting this November 19 on Netflix!