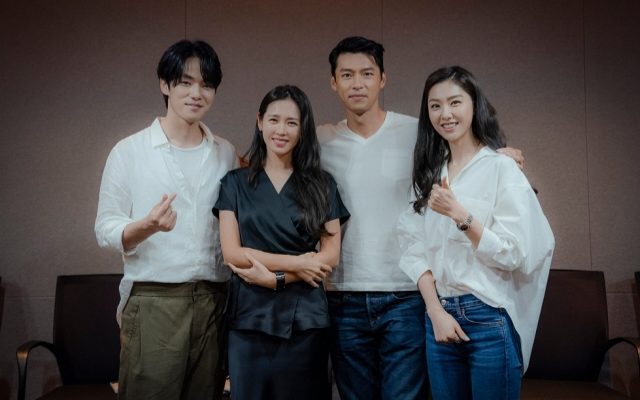 Revealing a happy occasion, tvN shared photos of the first table-read for its latest drama top-billed by Hyun Bin and Son Ye Jin.

Scheduled to be broadcast at the second half of the year, Crash Landing On You (literal translation) is backed up by Studio Dragon and Culture Depot. 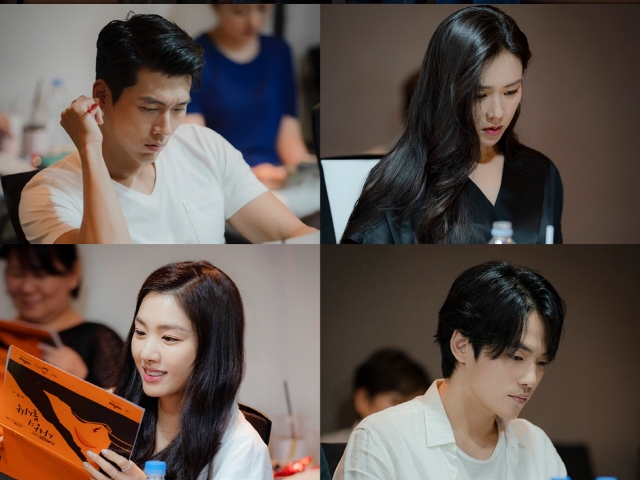 READ: Hyun Bin And Son Ye Jin To Paint Korean Border Crossing Romance With “My Love From The Star” Writer

On the day of the script reading practice, the production crew and actors gathered in one place to signal the beginning of the project. Writer Park Ji Eun, Director Lee Jung Hyo, Hyun Bin Son Ye Jin, Seo Ji-hye and Kim Jung Hyun, who will work together in the drama, meet in high spirit.

An overview of the characters

As soon as the reading began, the actors immerse in their roles promising undeniable synergy. Hyun Bin, who played the role of North Korean officer switches from charismatic to cute. Portraying Korean heiress Yoon Se Ri, Son Ye Jin reflects a bright personality. The two clearly evoke an auspicious love story that is worth anticipating. 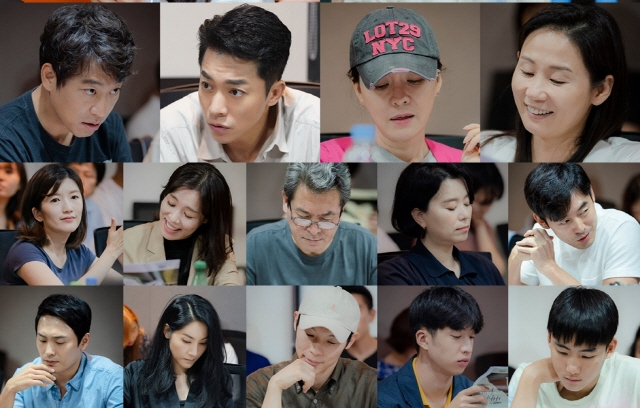 Present in the event are actors Seo Ji Hye and Kim Jung Hyun (Welcome To Waikiki), who round up the main cast of the series. Set to portray the role of Gu Joon Hee, a son from a chaebol family, Kim is keen to draw a memorable portrayal. Additionally, Seo Ji Hye (The Black Knight) also joined the main cast roster as a daughter of a high-ranking North Korean political officer.

Boasting a combination of reliable supporting actors, Oh Man Suk (Partners for Justice 2) and Kim Young Min showed off their acting skills as North Korean officers. Character actresses Kim Jung Nan, Kim Sun Young, Jang So Yeon and Ja Jeong Hwa, who will make up the North Korean ajumma corps, will be in charge of the comic tones in the story.

With perfect script and cast chemistry, Crash Landing On You aims to heighten and fulfill the viewers’ expectations.