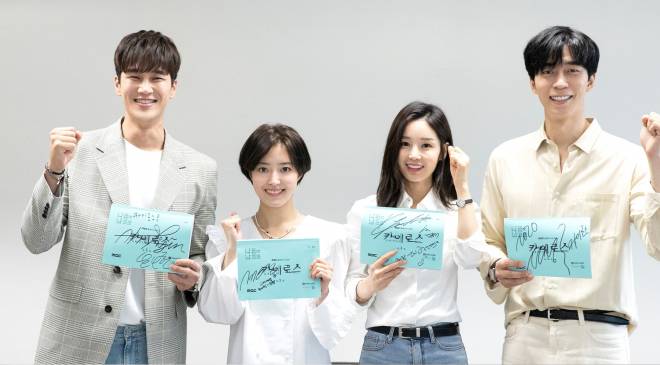 Kairos is a “time-crossing” fantasy drama that follows the story of a man and woman from two different timelines (present and past) who communicate with each other to find their missing loved ones.

Prior to the drama’s official takeoff, Director Park Seung Woo said, “I think that 90% of directing is to gather the right people. It feels reassuring to start and work with great actors.”

Writer Lee Soo Hyun followed, “It is such an honor to be with irreplaceable talents. I will do my best.”

Shin Sung Rok suits up to the role of Kim Seo Jin, a protagonist with strong ambition. He said, “The script looks interesting that’s why I wanted to participate in the drama. Thank you for this opportunity.”

Lee Se Young, who portrays Han Ae Ri said, “I am nervous even before the drama start but I will give my best.” 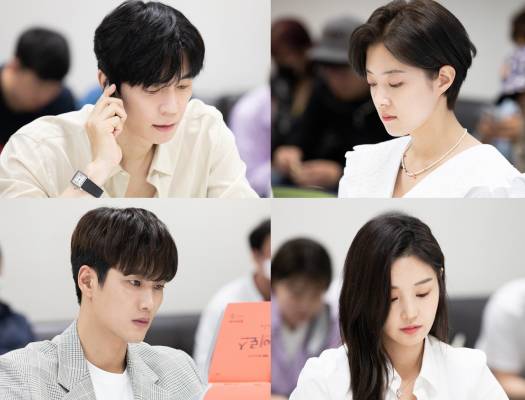 Ahn Bo Hyun gets immersed into his character as Seo Do Kyun and radiated his intense presence. Nam Gyu Ri depicts the role of a violinist as Kang Hyun Chae, the wife of Kim Seo Jin. 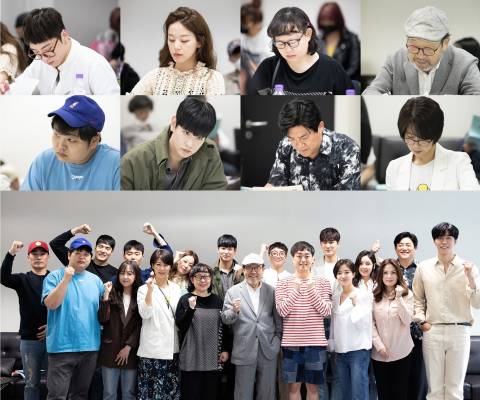 MBC’s Kairos will premiere in the second half of 2020.